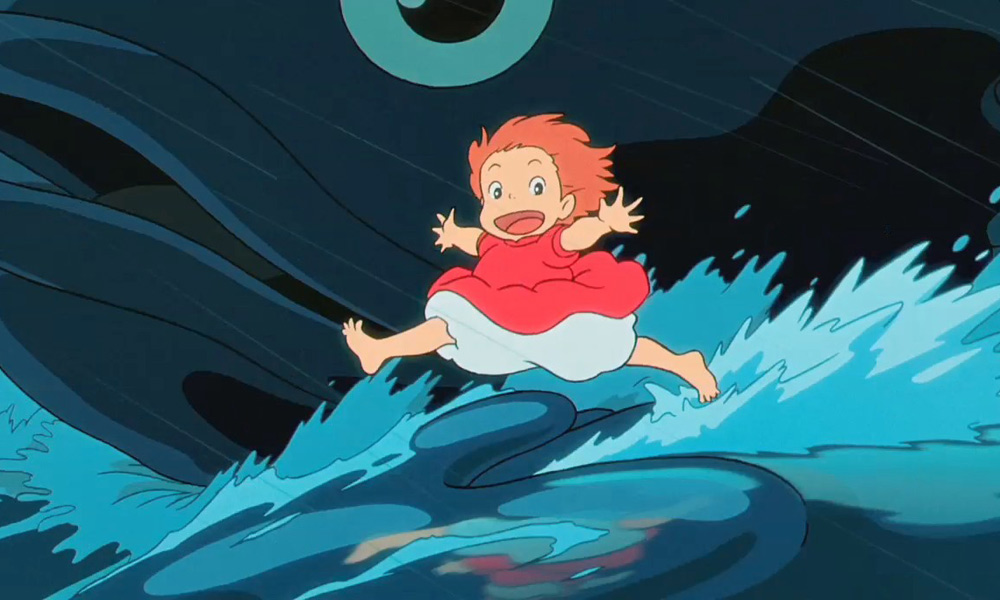 GKIDS will release the catalogue of Oscar-winning Japanese animation house Studio Ghibli, for digital download-to-own in the United States and Canada on December 17. Films will be available to purchase in both English and Japanese languages on all major digital transactional platforms.

This marks the first time the Studio Ghibli films will be available for digital transactional anywhere in the world. GKIDS previously announced an exclusive U.S. streaming deal with HBO Max for the Studio Ghibli library, starting in May 2020.

Starting December 17, the Studio Ghibli catalogue will be available to own digitally in HD for the suggested retail price of $19.99 per film. A six-film bundle of some of the studio’s most popular titles (Howl’s Moving Castle, Kiki’s Delivery Service, My Neighbor Totoro, Ponyo, Princess Mononoke and Spirited Away), will be offered by platforms for a suggested retail price of $99.99.

Studio Ghibli is one of the most acclaimed and influential animation studios in the world, inspiring filmmakers and audiences alike over the last 30 years with beloved stories and breathtaking visuals. Under the brilliant vision of the co-founders — animation directors Hayao Miyazaki and Isao Takahata, and producer Toshio Suzuki — the studio’s films have won countless international awards, including an Academy Award for Best Animated Feature for Spirited Away, as well as four additional nominations for Howl’s Moving Castle, The Wind Rises, The Tale of the Princess Kaguya and When Marnie Was There.

Miyazaki was separately given an Honorary Award at the AMPAS Governors Awards in 2014, and the Academy Museum of Motion Pictures will pay tribute to his artwork with a special exhibit when it opens in 2020.

You may also like...
Related Topics:Castle in the Sky, featured, From Up on Poppy Hill, Gkids, Hayao Miyazaki, HBO Max, Howl’s Moving Castle, Isao Takahata, Kiki’s Delivery Service, My Neighbor Totoro, My Neighbors the Yamadas, Nausicaa of the Valley of the Wind, Ocean Waves, Only Yesterday, Pom Poko, Ponyo, Porco Rosso, Princess Mononoke, Spirited Away, Studio Ghibli, Tales from Earthsea, The Cat Returns, The Secret World of Arrietty, The Tale of the Princess Kaguya, The Wind Rises, Toshio Suzuki, When Marnie Was There, Whisper of the Heart
Geographic Region:North America