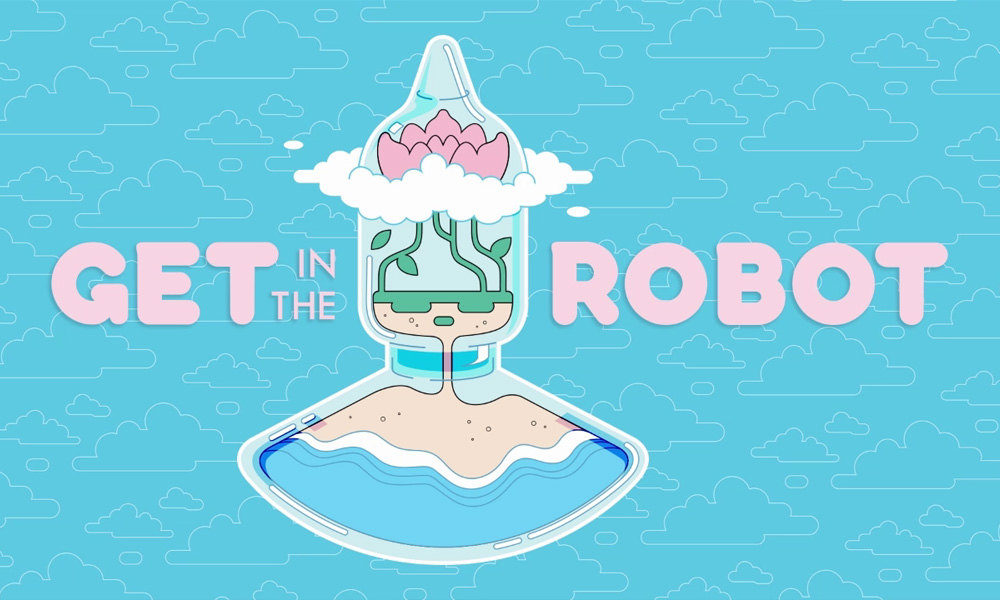 Frederator Studios (Bee and Puppycat, Bravest Warriors, Castlevania), a WOW! Unlimited Media company, has launched the first “video anime club,” dubbed Get in the Robot. Designed as a first stop for people just getting into anime as well as a destination for established enthusiasts, the channel is a platform for fans to learn more about their favorite shows with expert commentary on the artform in general as well as specific hot-ticket series like Dragon Ball Z, My Hero Academia and Attack on Titan.

Frederator is also planning to bring the club into the physical world with offline events and merchandise.

“We feel strongly that anime is going to break mainstream in a strong way over the next 12 to 18 months, and we want to grow with it,” said Jeremy Rosen, VP of Programming & Networks at Frederator. “The team here represents a spectrum of anime fans and we realized there’s a huge pool of underserved fans who aren’t interested in gatekeeping, antagonistic fandom. They want to get hyped together and enjoy these shows together. Our goal with Get in the Robot is to serve those fans and grow that welcoming, fun aspect of western anime fandom.”

Get in the Robot seeks to make anime accessible to all, with entertaining programming and relatable talent. The experts on board for the channel at launch, who will appear across programs, all have a broad knowledge base and passion for anime. They include Curtis Richardson, an animator and collegiate track and field star; Yedoye Travis, a big fan of Dragon Ball Z and comedian who integrates anime into his comedy; and Cristal Marie, a musician and veteran Frederator show host who started an anime convention in the Dominican Republic. Get in the Robot also aims to be a gateway for people who are curious about anime, taking a deliberate approach to the channel’s visual design, tone of voice, and properties covered to appeal to a wider, more casual audience.

Frederator is known for its animated hits across all platforms, and for cultivating a 3,00 member community of animation, art, gaming and entertainment-focused creators through its Channel Frederator Network. 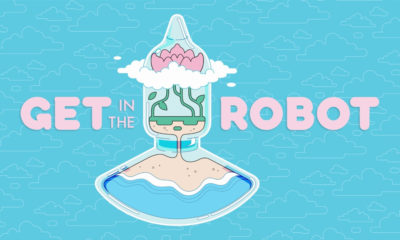 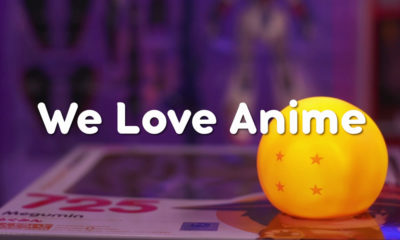 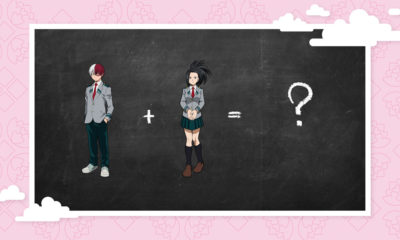 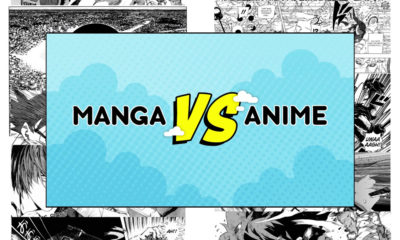 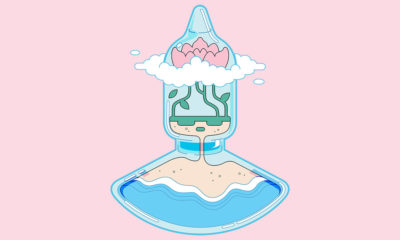 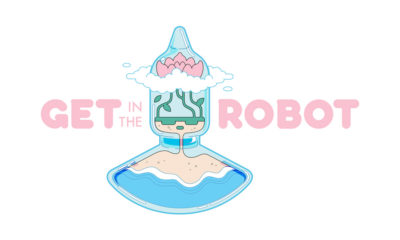 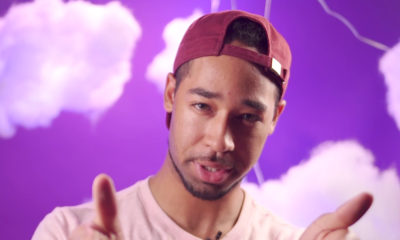 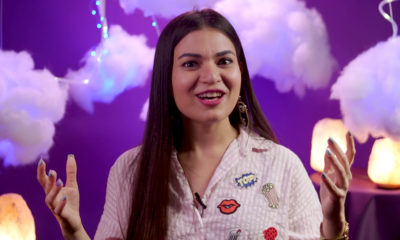 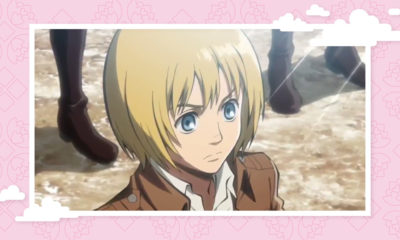