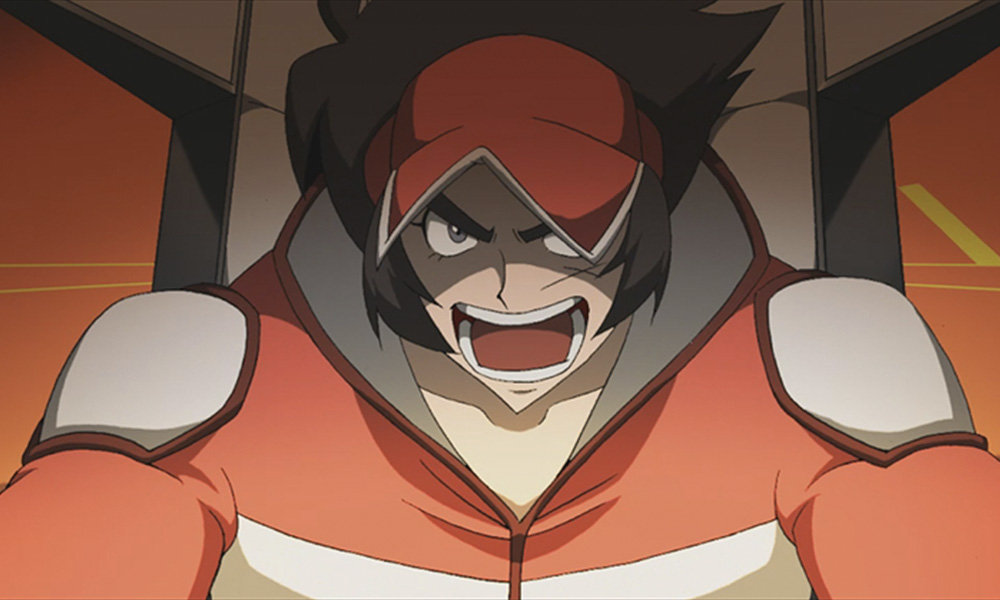 eigoMANGA has launched a free comics/media streaming service for iOS and Android, Comic Climax. Free to download worldwide, the app offers access to digital comics, animated videos, and music soundtracks. Users are be able to stream and discover content, search and filter by genre, creator and title, save comics to read offline, and find out more about their favorite creators.

At launch, the service includes comic titles such as Give My Regards to Black Jack, Vanguard Princess, Danity Kane, God Drug and Soul Ascendance, original animation videos such as Demian, Break Ups and Short Age, the official soundtrack to the video game Vanguard Princess, and the award-winning feature-length animated film Padak among others. 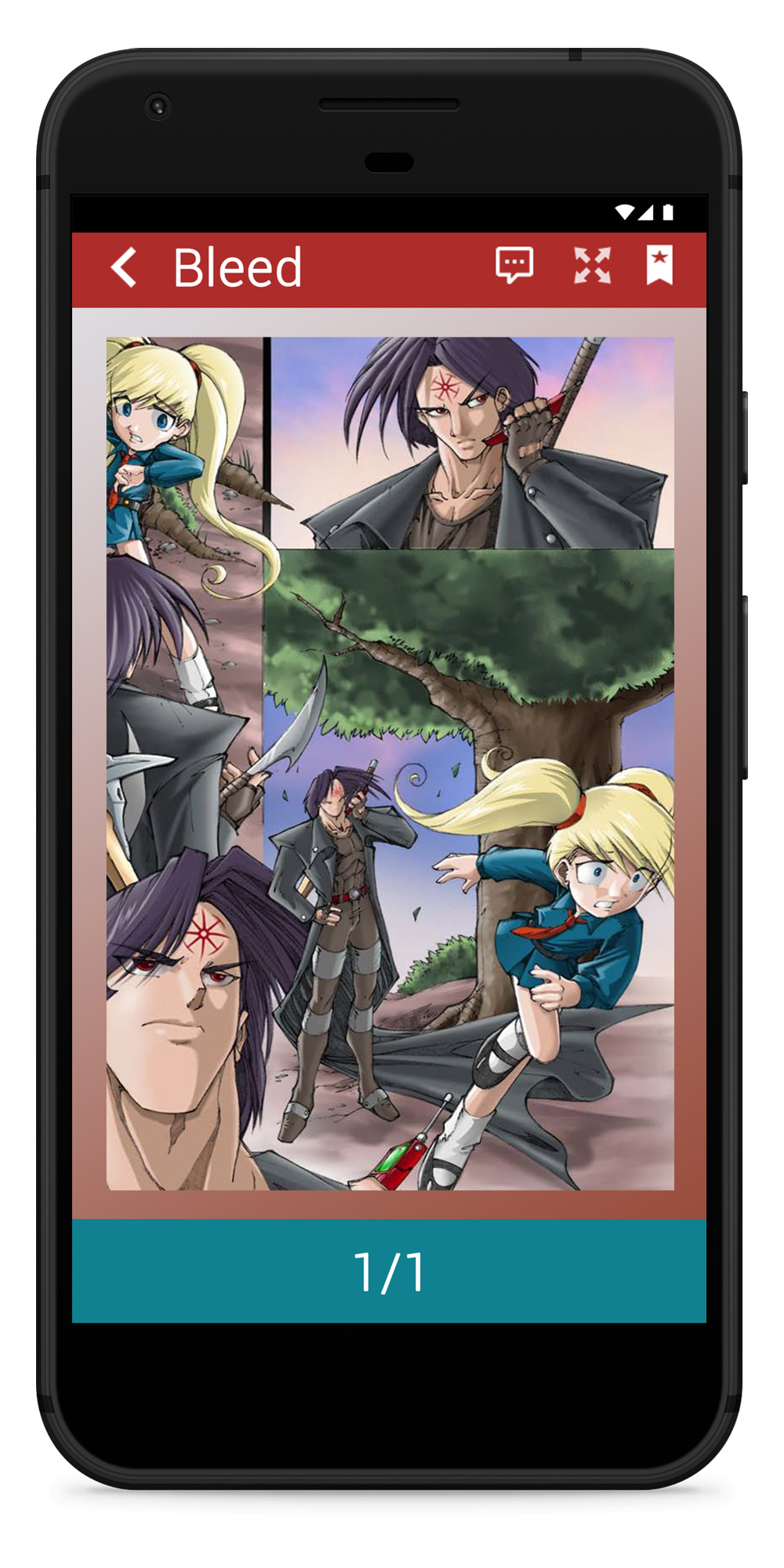 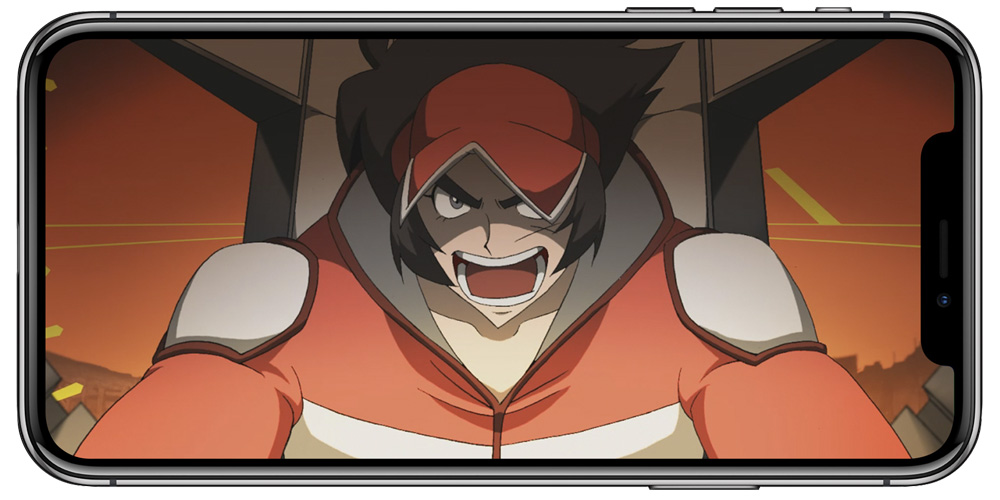