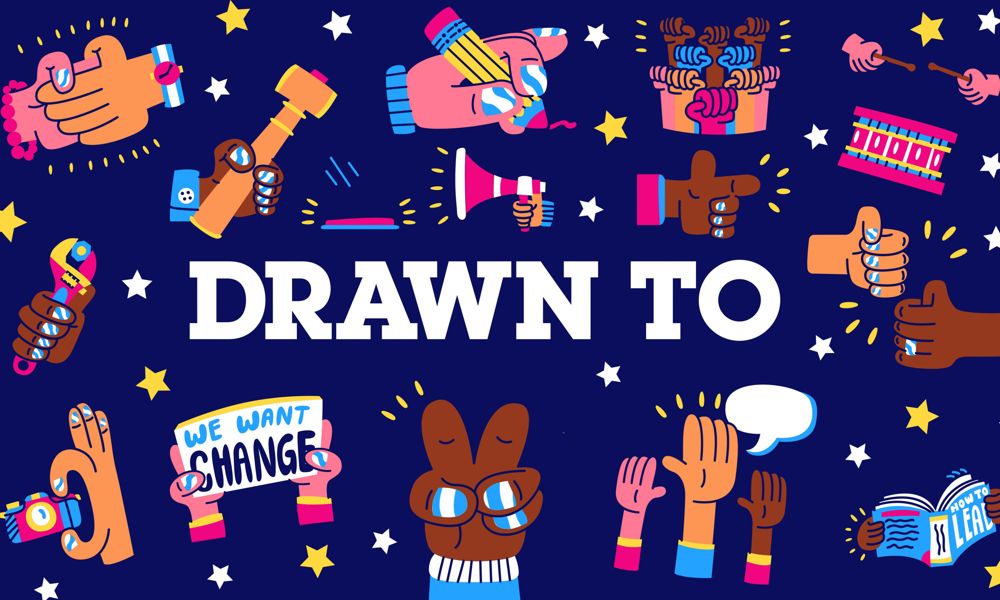 To commemorate this year’s Martin Luther King Jr. Day, Drawn to Change will premiere on Cartoon Network, Saturday, Jan. 16 and feature his granddaughter, 12-year-old Yolanda Renee King, in conversation with Craig (voiced by Philip Solomon) from the Emmy-nominated series Craig of the Creek. The episode highlights her goals to continue with her grandfather’s legacy, as well as her work in activism and climate change. The opening graphics were designed by Atlanta-based Black artist and muralist, George Baker.

Cartoon Network is expanding on its content series Drawn To with new installments of monthly vignettes to be launched throughout the year, featuring inspirational stories from real-life kids having fun and sharing common interests such as spending time with family and helping out in their communities. The series seeks to elevate these voices, highlight diverse cultures and provide a meaningful glimpse at the passions that bring kids together to celebrate unity and connectivity in a sometimes uncertain world.

All of the Drawn To episodes will be available on CN, the CN App and across the network’s social platforms.

“The Drawn To series has been such an important part of what we do and it’s so critical that kids have examples of others just like them exploring and taking impactful steps toward a kinder, more inclusive world,” said Tricia Melton, Chief Marketing Officer, Global Kids, Young Adults and Classics at Warner Bros.

Building on the success of the series which launched early in 2020, Drawn To aims to authentically tell stories by weaving together universal themes such as “Community,” “Family” and “Love” that resonate with both kids and parents. The series spotlights everyday kids and kid influencers celebrating achievements and ideas while engaging young viewers. By raising awareness on topics that kids care about, Drawn To spotlights the positive in today’s generation and our future. Each episode is produced in partnership with local artists to cultivate authentic connections with the topics being discussed. 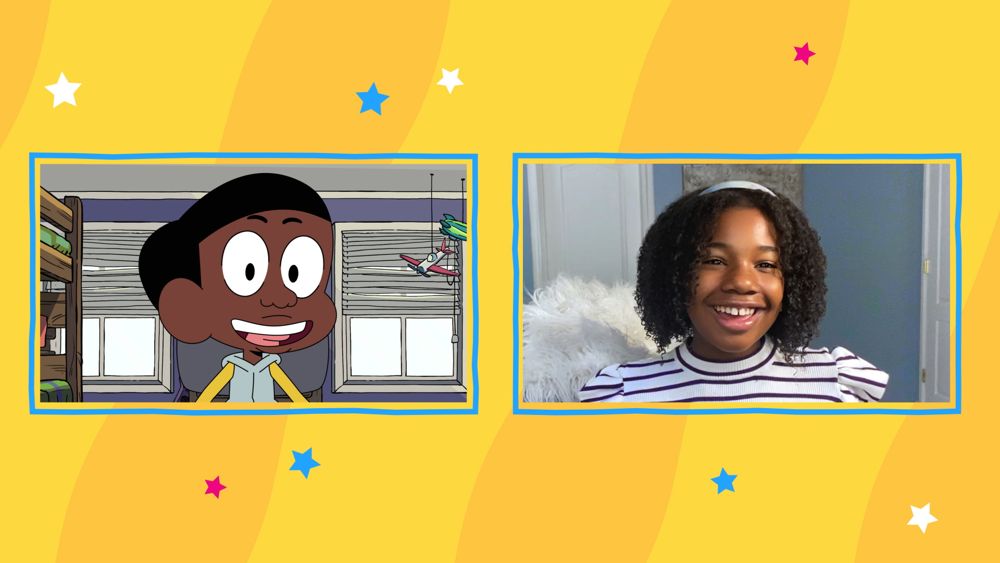