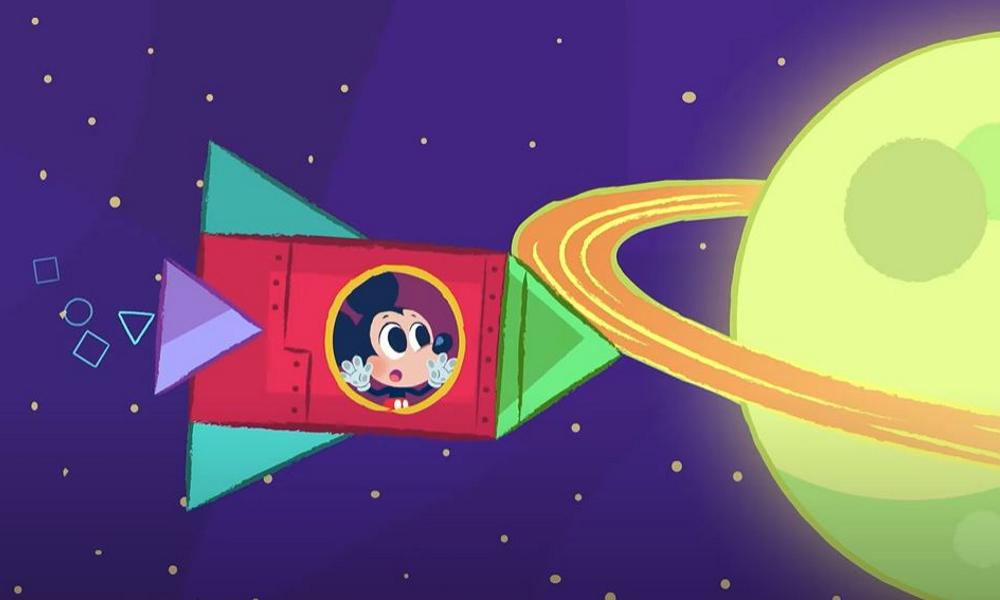 Disney Junior has kicked off its Hispanic Heritage Month celebration on the channel’s official YouTube page with a new Spanish-language version of the popular Ready for Preschool short-form series. The cartoons highlight age-appropriate lessons for young children through favorite Disney Junior characters and fun, upbeat music.

“The new Ready for Preschool Spanish-language shorts will provide more young viewers with the opportunity to follow along with their favorite Disney Junior characters and learn simple, preschool appropriate lessons in subjects like math, language arts, cognitive thinking and social-emotional development,” said Lori Mozilo, Executive Director of Original Programming for Disney Junior. “Having both the English and Spanish versions available for our audience encourages curiosity, not only about the lessons being presented, but also about different languages and by extension, different cultures.”

The first short, “Formas” (“Shapes”) debuted Tuesday at the start of Hispanic Heritage Month (Sept. 15-Oct. 15). The musical 2D animation follows Mickey Mouse as he discovers and plays with the many shapes that exist in the world.