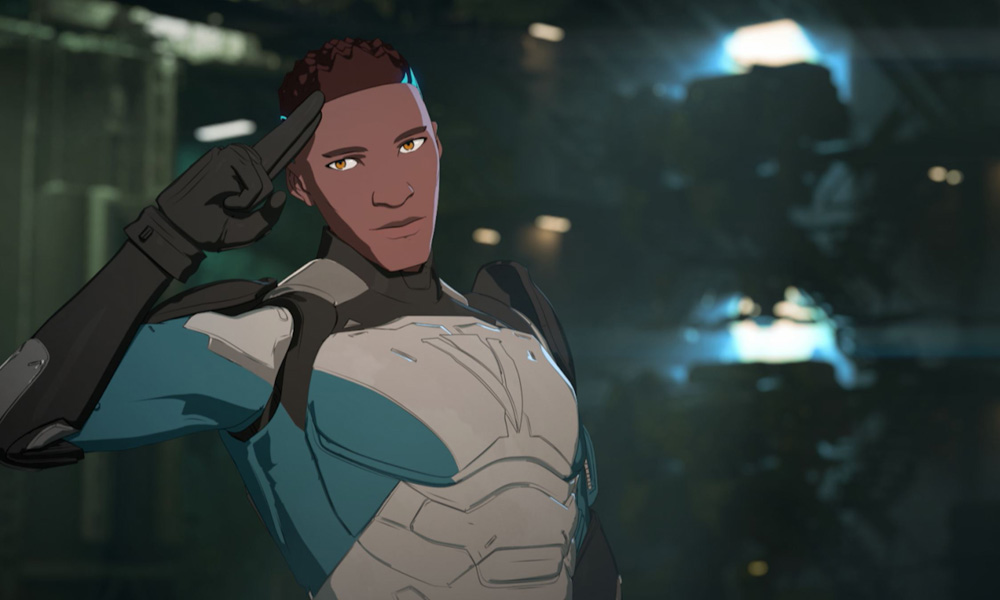 During the Television Critics Association tour, pioneering digital media and entertainment company Rooster Teeth (Red vs. Blue, RWBY) announced the addition of David Tennant (Doctor Who, Jessica Jones, Broadchurch) to the voice cast for its new sci-fi animated series gen:LOCK. The reveal was made by co-founder and Chief Creative Officer Burnie Burns at the Rooster Teeth panel.

“What began with Red vs. Blue 15 years ago and RWBY five years ago has now grown beyond anything we could have imagined,” said Burns. “Tennant is sci-fi royalty and we are thrilled to have him join this amazing cast.”

Featuring anime-inspired 3D visuals, gen:LOCK unfolds in a future where Earth’s last free society is on the losing side of a global war. Their last hope is a diverse team of young pilots tasked with controlling the next generation of giant, weaponized robot bodies known as mecha. These daring young recruits soon learn that their new abilities come at no small cost.

Tennant will voice Dr. Rufus Weller, a.k.a. Doc — a lead scientist with the Experimental Science Unit and inventor of the gen:LOCK technology. He joins previously announced stars Michael B. Jordan (Black Panther, Creed), who voices the main character, Julian Chase; Dakota Fanning (The Alienist, Twilight Saga) as expert mech pilot and Chase’s love interest, Miranda Worth; and Kōichi Yamadera (Cowboy Bebop, Ghost in the Shell) as Kazu Iida, one of the new recruits transferring from Japan’s military forces to fight alongside Chase in the gen:LOCK program.

“My jaw hit the floor when I directed David as Dr. Weller for the first time,” said showrunner and head of Rooster Teeth Animation, Gray G. Haddock. “He instantly nailed the breadth of emotion, both the humor and seriousness that Weller brings to the show — there are moments that will absolutely make the audience choke up. When you listen to him play scenes against other performances such as Michael B. Jordan’s Chase, you can’t believe this cast is real.” 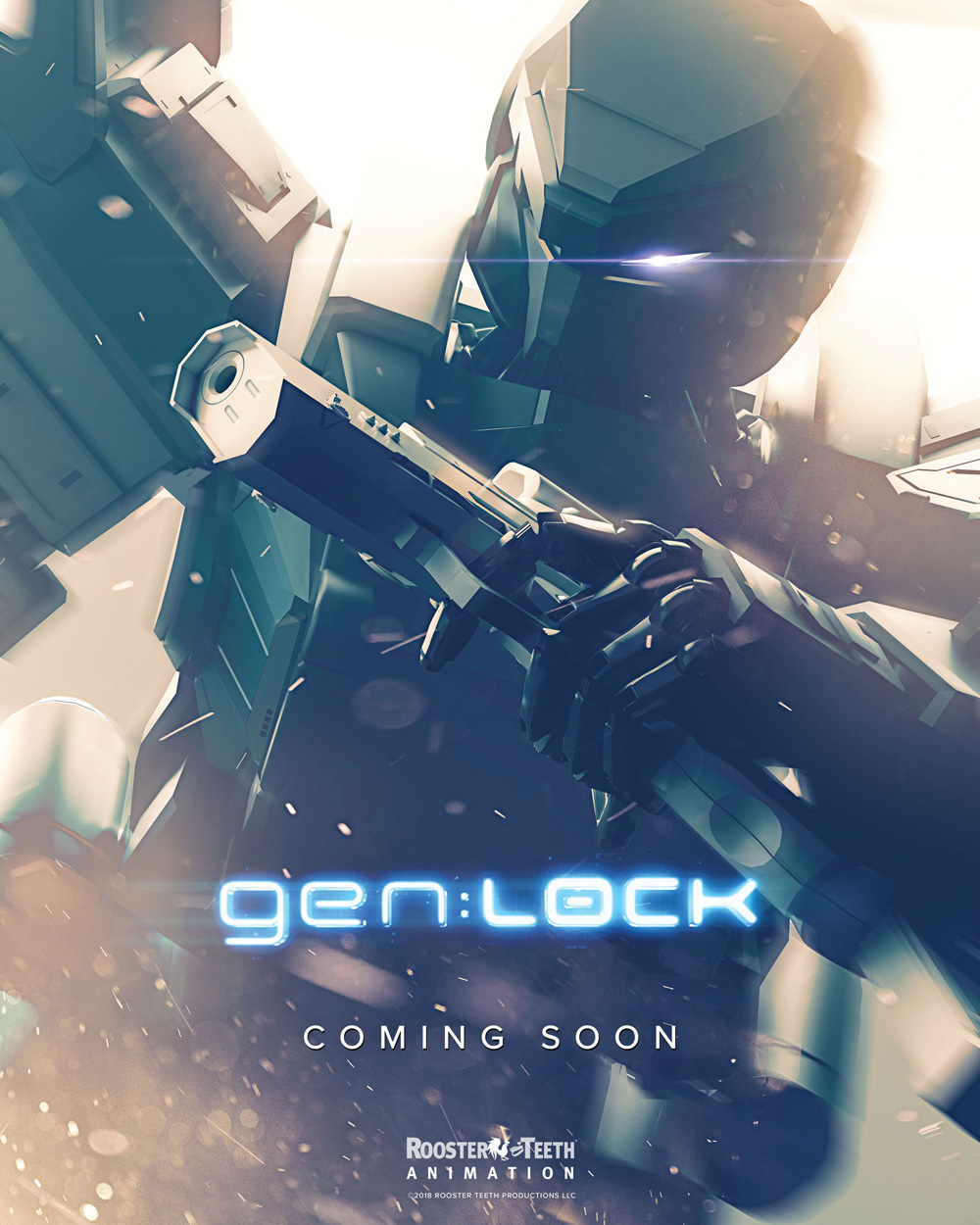 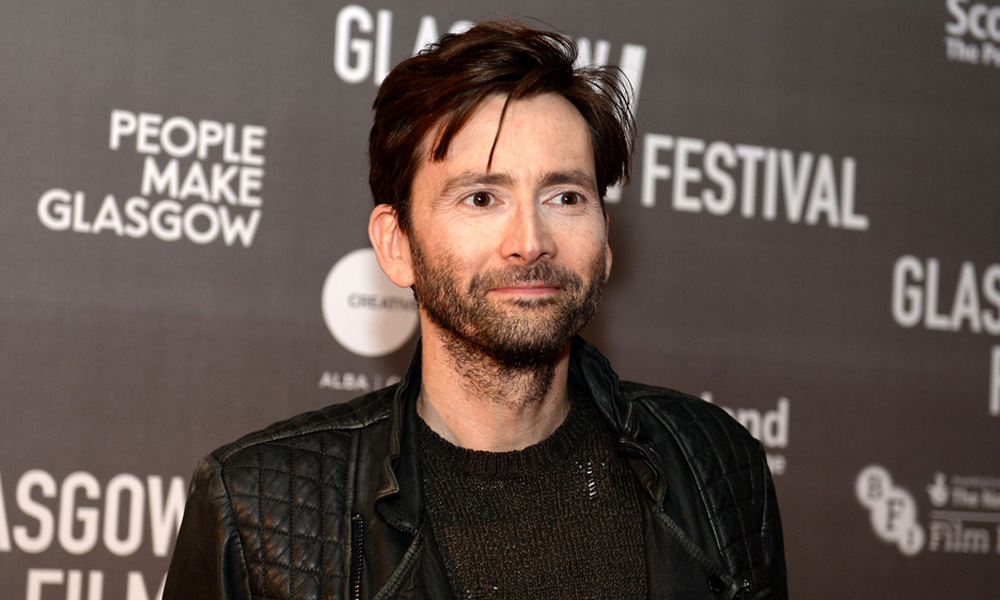