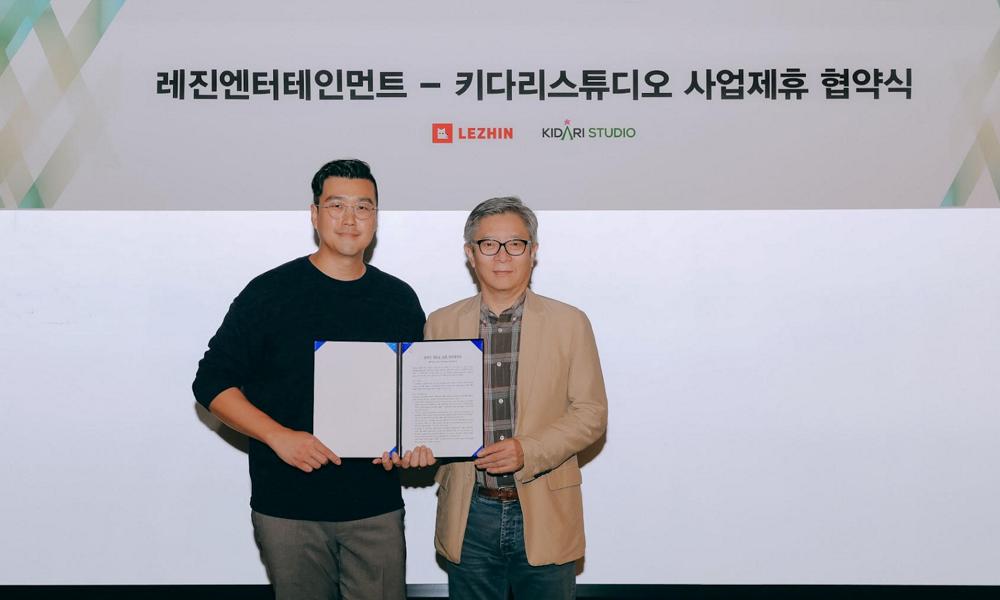 Lezhin Entertainment and Kidari Studio announced a new step forward in strengthening their positions in the global market.

Kidari Studio entered the webtoon market in 2016 and soon rose to be the largest webtoon production studio in Korea, with over 70 new titles per year. In addition to acquiring Bomtoon in 2017 and Delitoon in 2019, Kidari Studio has produced some of the most popular webtoons in recent years, such as Doctor Elise: The Royal Lady with the Lamp and Light and Shadow.

As the world’s first premium webtoon platform, Lezhin Comics offers a wide variety of Korean webtoons for English and Japanese audiences. Currently, Lezhin Comics has over 400 titles published in English which have proven popular in non-English native countries like France, Italy and Spain. 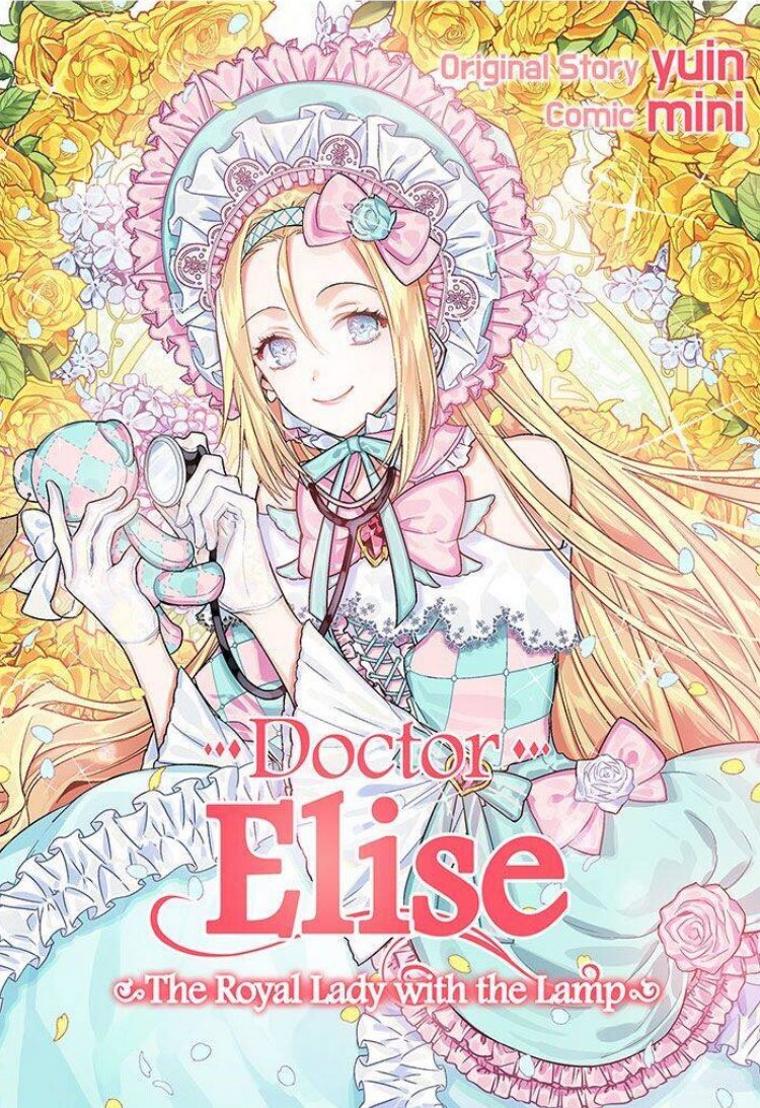 Doctor Elise: The Royal Lady of the Lamp 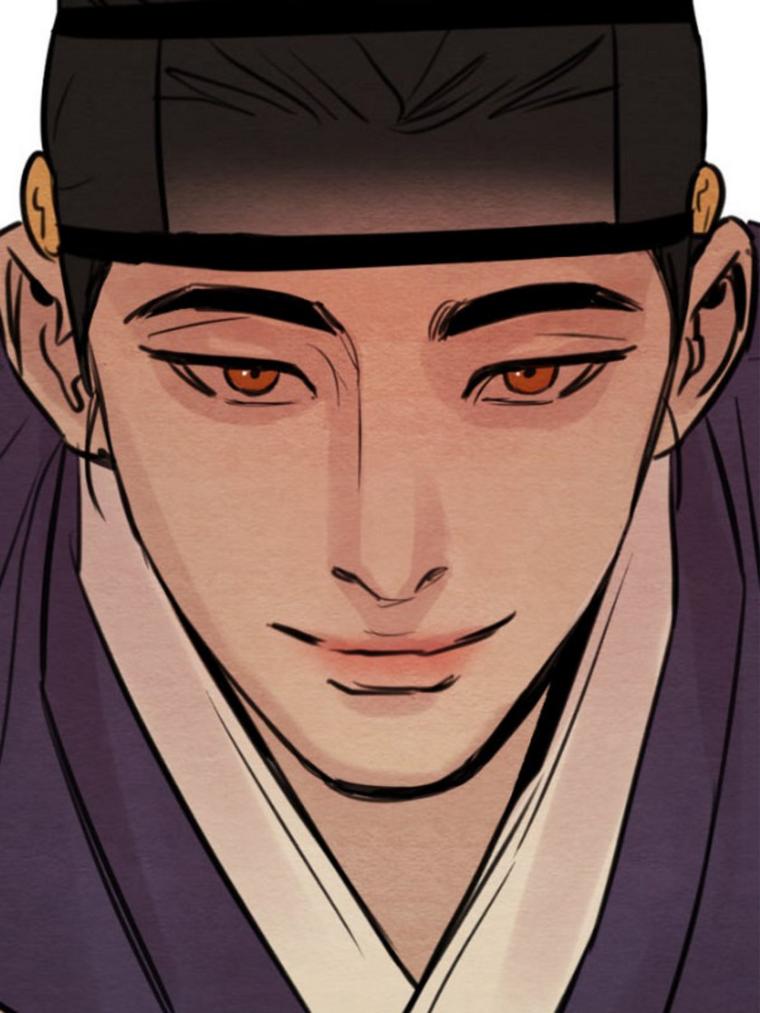 Painter of the Night