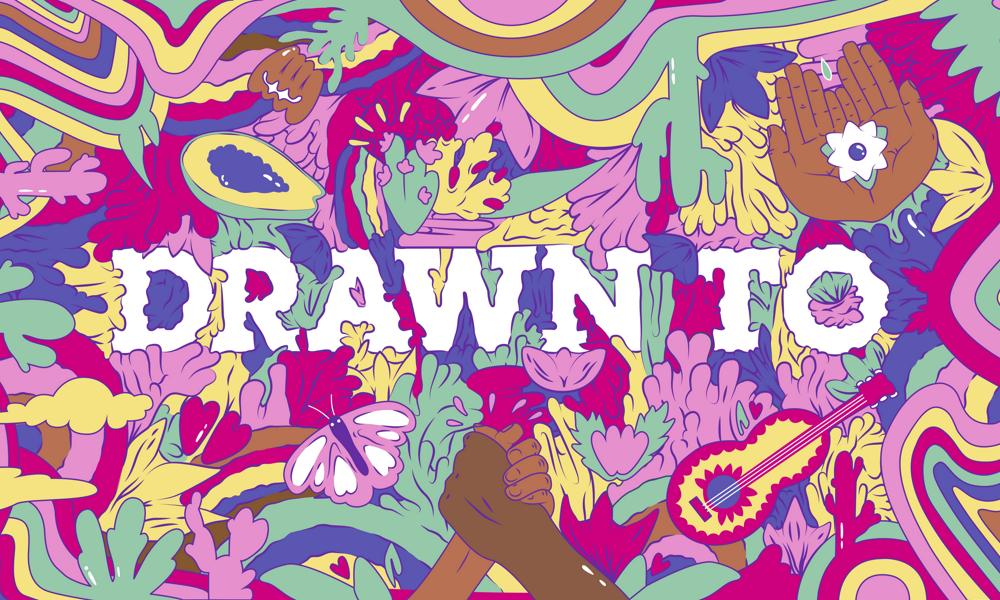 Cartoon Network commemorates Hispanic Heritage Month (Sept. 15 – Oct. 15) with the expansion of Drawn to, an ongoing content series that celebrates equality and individuality.

Narrated by Sean-Ryan Petersen, voice of Valentino in CN’s hit series Victor and Valentino, the fourth installment will feature a variety of powerful youth activists including Crista Ramos and Aria Luna; influencers and everyday kids as they highlight what they love about their diverse cultures across Hispanic and Latin communities.

Joined by their families in three short-form episodes, each participant will showcase their roots through arts, food and language. The vignettes will also serve as a platform for the kids to share their unique perspectives on themes of family and tradition; and speak to their special causes like social activism, community service and environmental protection.

Starting Tuesday, Sept. 15, the month-long campaign begins with the first episode “Family,” followed by “Action” and “Storytelling,” rolling out across all platforms including linear and social on Instagram (@cartoonnetworkofficial), Twitter (@cartoonnetwork) and YouTube (/cartoonnetwork).