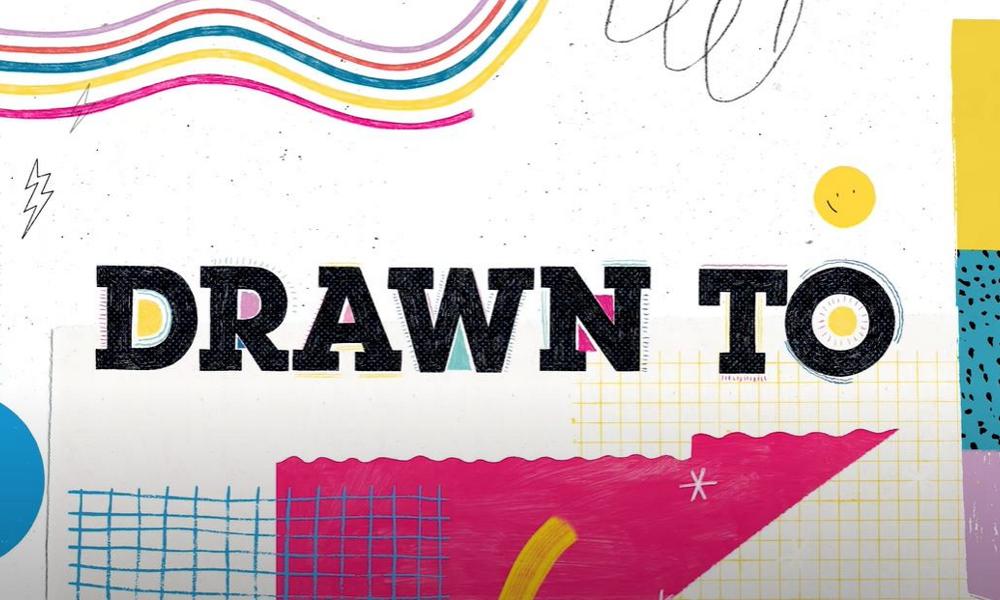 Cartoon Network celebrates Asian-American Pacific Islander Heritage Month (AAPIHM) with the second installment of Drawn To, its newest digital series “by kids, for kids” highlighting culture and creativity. Each video will be narrated by Steven Universe star Michaela Dietz (voice of Amethyst) and feature some of CN’s biggest fans, who share stories of their heritage and lineage.

Joined by their families at home, the vignettes spotlight a diverse spectrum of Asian-American and Pacific Islander kids who explore how they are drawn to their respective cultures through family, expression and food.

The month-long campaign begins today with the first episode “Family” followed by the premieres of “Expression” and “Food” rolling out across all platforms including linear, social and the Cartoon Network App. Get a sneak peek of the first episode below! 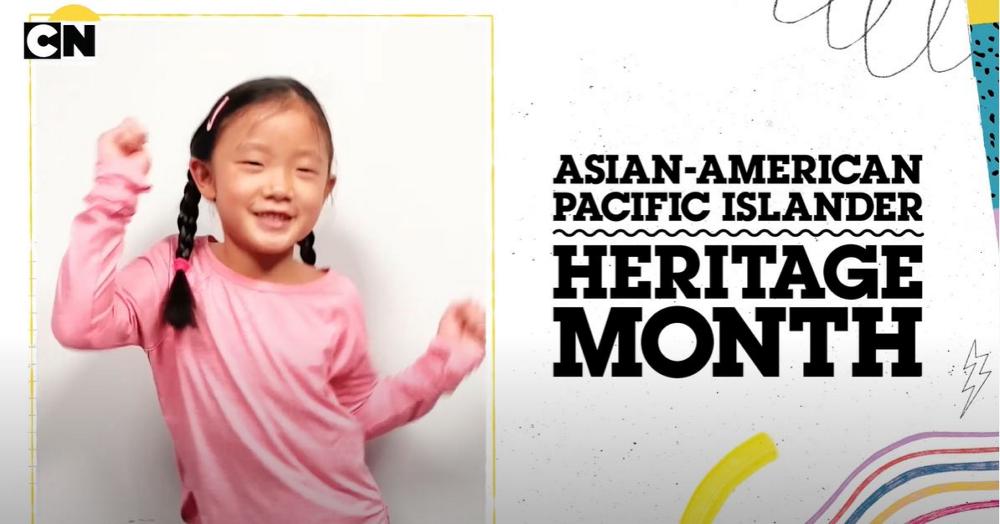 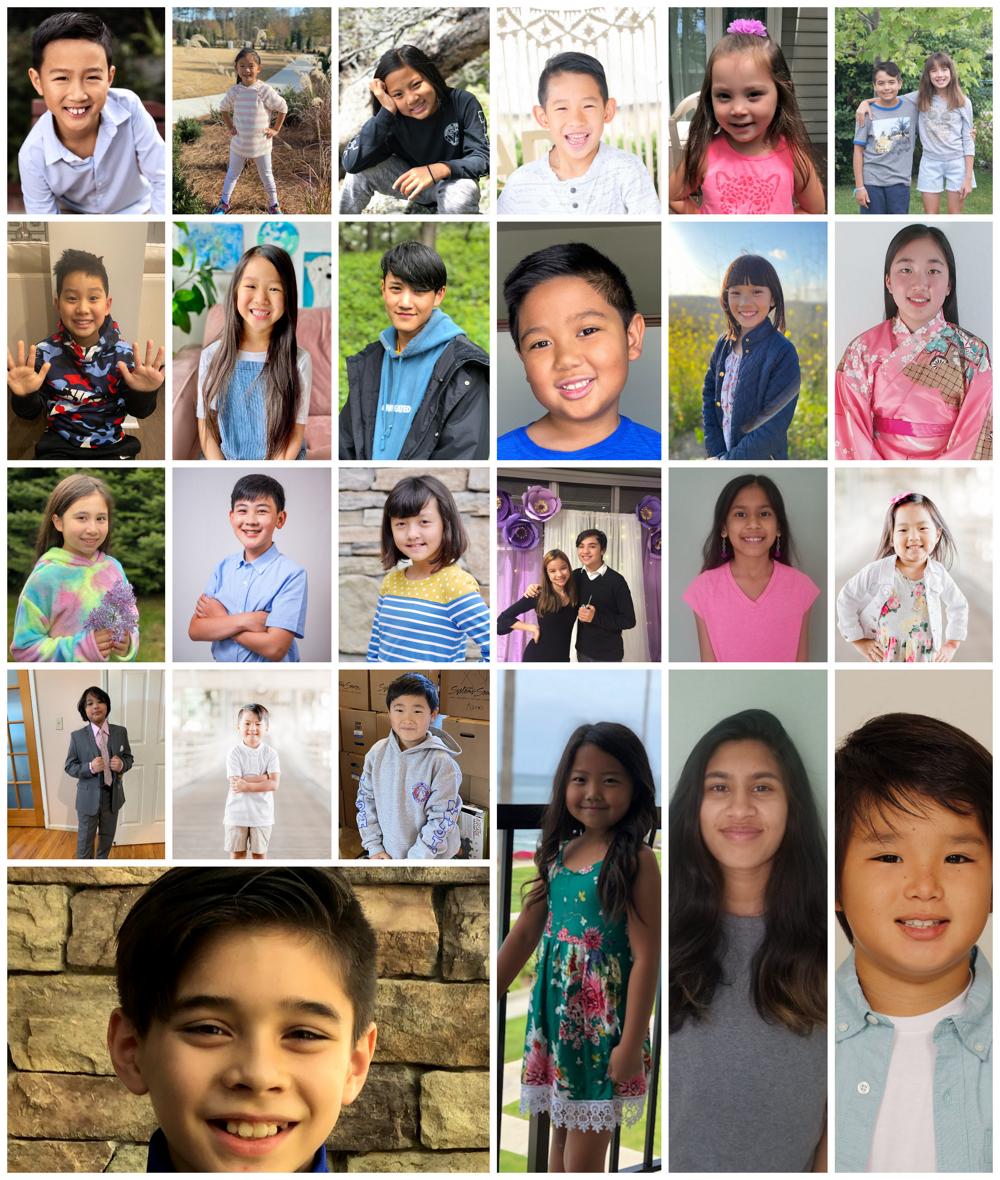