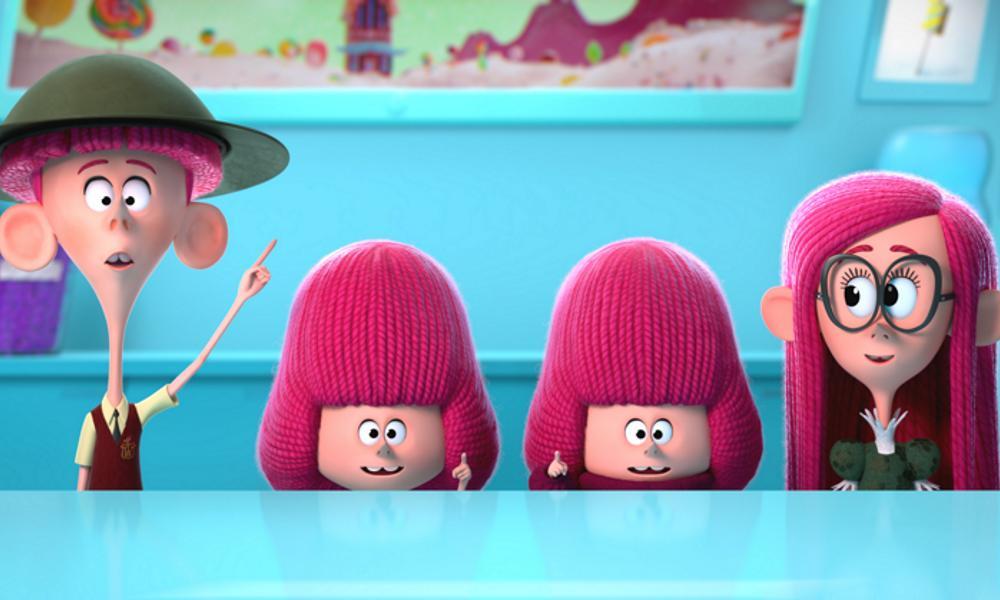 BRON Media, producer of hit CGI Netflix original The Willoughbys, is growing its animation footprint and making strategic evasive moves around the COVID-19 production/distribution shakeup by launching a new digital division. The studio has been forced to delay several anticipated live-action flicks, including Candyman and Ghostbusters: Afterlife.

“We needed to shift. The company directed much of its creative and production teams towards the creation and now launch of this new division,” said CEO Aaron L. Gilbert. “Animation has been the only area of BRON capable of being in production during this pandemic as our production team is set up remotely. We feel fortunate to be working through the logistics of scaling this area of our company during these difficult times.”

The company is currently in production using the Unreal tech on the Fables series, created by BAFTA nominee Kevin Turen (Euphoria) directed by Azazel Jacobs (Mozart in the Jungle, Terri) and written by Kyra Noonan — all new to the world of animation. Executive producers are Turen, Chen, Ashley Levinson, Aaron L. Gilbert and Brenda Gilbert for BRON; Jason Cloth of Creative Wealth Media is associate producer. Three more digital series and film projects are kicking off shortly. 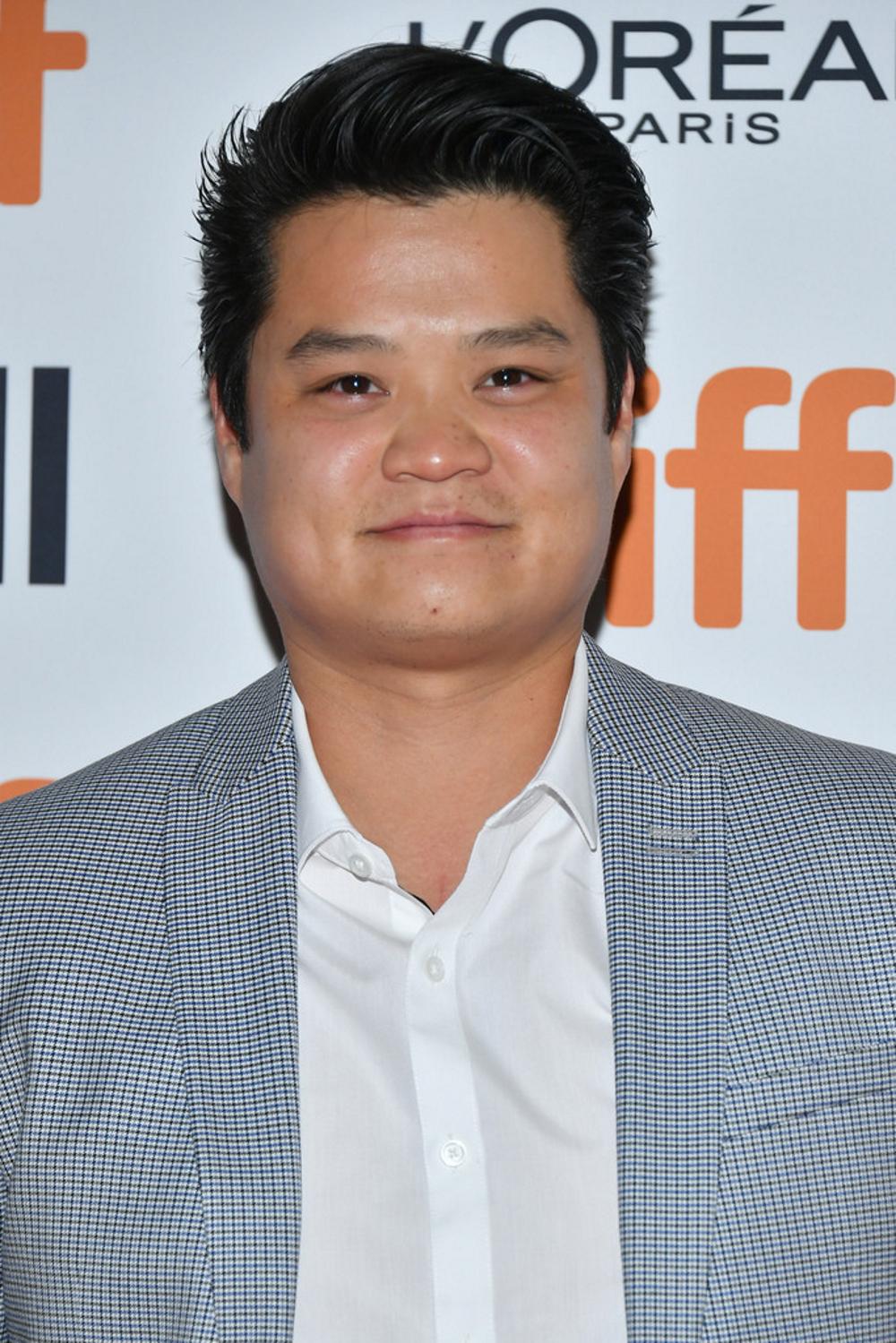