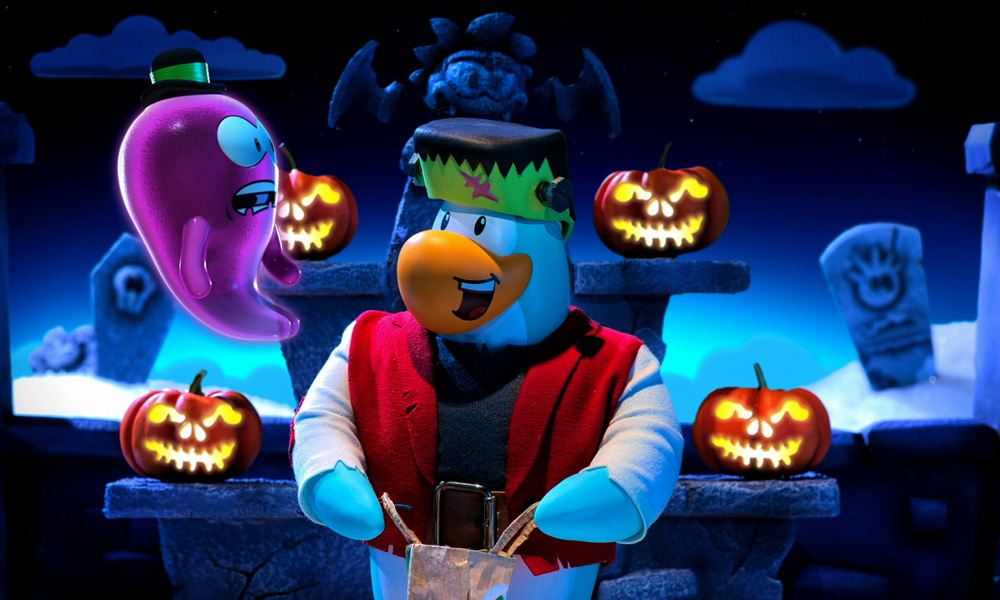 The move follows a major new commission: a TBA feature-length 2D project based on a book by former Children’s Laureate Michael Morpurgo (War Horse, When the Whales Came) with a score from Oscar-winning composer Rachel Portman (Emma, Chocolat, The Cider House Rules), which will be co-produced by Leopard Pictures.

The expansion will be headed by Factory’s Head of CGI Pauline Edwards, who joined the studio seven years ago as a 3D artist on the popular CBBC series Strange Hill High and has lead the digital division since 2014.

“This is such an exciting time to work at Factory; the work the studio is producing is exceptional and the expansion will add to our super talented team. Having been part of Factory’s journey over the past seven years I am excited to be a part of such a great team as we move into this new phase for the studio,” said Edwards.

Factory is a multi-genre, full-service studio with shows airing on CBBC, CBeebies, ITV, Disney and Nickelodeon. The prolific production company has produced over 80 hours of animated content since it launched in 2010, all of which feature its digital skills including award-winning preschool series Clangers, Scream Street, Rupert Fawcett’s Off The Leash (which has racked up 30 million-plus views since its 2017 launch), Strange Hill High, Newzoids and three specials for Disney and Club Penguin.

From concept through to final delivery, Factory has expertise across all animation disciplines including CGI, 2D animation, digital animation and stop motion as well as being a full service studio, with comprehensive production facilities. The Factory studios occupy 35,000 square feet of bespoke studio and office space, with over 100 staff, and has up to five series in production simultaneously.

Phil Chalk, MD of Factory, commented: “We are delighted to be growing the team here at Factory once again; the 25 new roles will take our headcount to 130, a growth we’re incredibly proud of achieving over the past nine years. We strive to produce high quality, distinctive shows and look forward to welcoming new team members to our incredibly talented crew.”

Factory is currently recruiting for a variety of roles at different levels. Details of all opportunities can be found at www.factorycreate.com.

FACTORY SHOWREEL 2019 from factory on Vimeo. 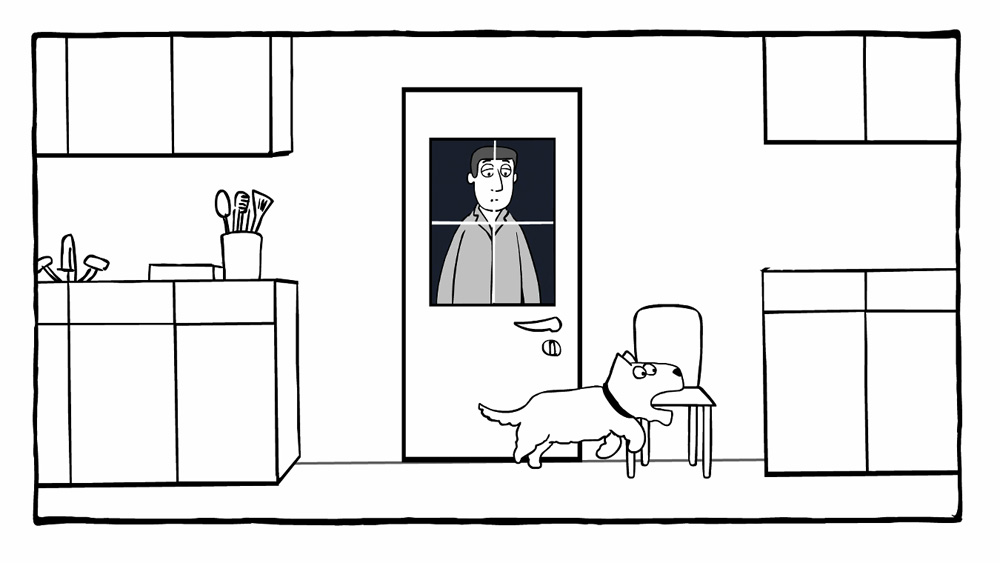 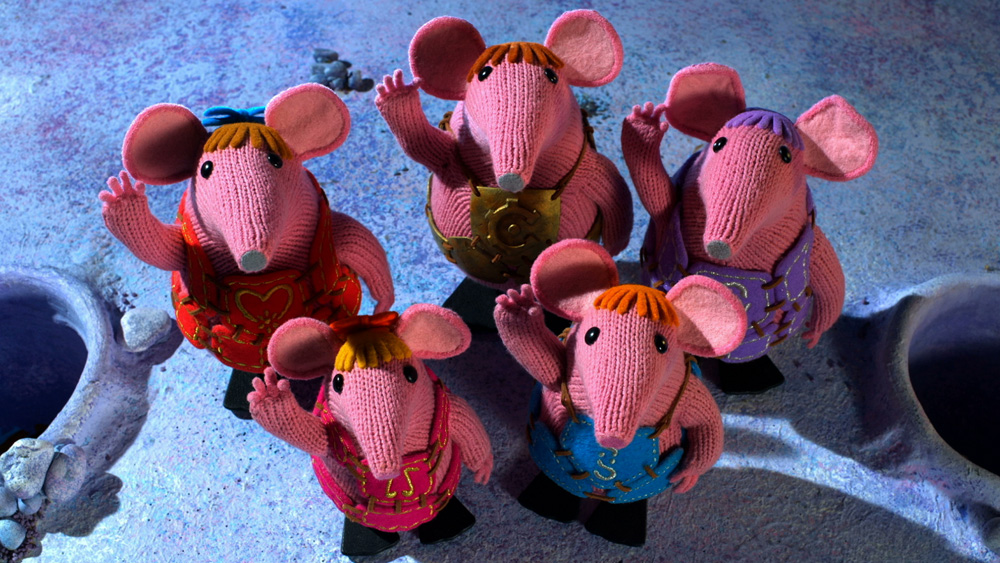