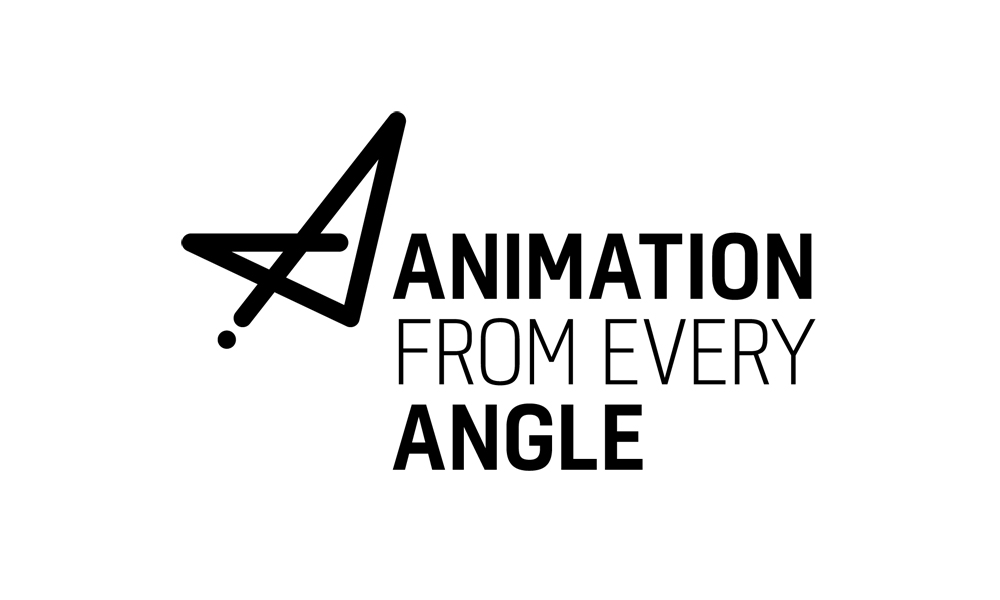 Animation From Every Angle

When children’s book author Daniel Errico was shopping his 2014 children’s book The Bravest Knight Who Ever Lived around to studios and broadcasters in the hopes of having it turned into an animation series, many would tell him that they supported his cause but could not produce his content. The reason? Errico’s story was centred on a gay couple — a form of love traditionally met with fear and resistance by the kids’ media industry.

How things have changed in under five years — gay marriages have been shown on animated children’s series from Arthur to Steven Universe. Streaming services, traditional broadcasters, indie producers and students alike are tapping into a growing global hunger for untold stories. Errico’s The Bravest Knight also found its happy ending on Hulu and is one of the first projects highlighted on Animation From Every Angle, a forward-facing project focused on creators who widen the scope of animation.

Launched by Montreal-based software leader Toon Boom, Animation From Every Angle is an online magazine going in-depth on productions that boldly reach new audiences, broaden horizons and use storytelling to shine a light on underrepresented experiences through long-form, journalistic profiles. Whether it be gender, sexual orientation or racial or cultural identities, diversity and inclusivity have become central themes in the industry behind the scenes and on screens.

Why representation in animation matters

According to one Univision study, 80 percent of television and film audiences want a more diverse media and entertainment industry. Animation from Every Angle aims to empower those changing animation for the better, or are using animation to create change.

“The animation industry is evolving every day and taking an inclusive, progressive stance to help productions get noticed. We want to support those creators and artists who are reshaping the narrative to make a positive difference, and help them to amplify their reach and impact by connecting them to our global network — and beyond,” says Stephanie Quinn, Marketing Director at Toon Boom.

Having celebrated its 25th anniversary in 2019, Toon Boom has spent a quarter-century empowering creators with the tools and technology they need to tell their stories. Often serving more as a production partner than a software provider, Animation From Every Angle is a continuation of this legacy of promoting content that matters.

“Animation From Every Angle is our way of giving progressive storytellers walking the walk a platform to also talk the talk, and connecting them to Toon Boom’s global community,” says Philip Mak, Senior Content Writer at Toon Boom.

He continues, “We curated a list of diverse disruptors whose work spans student projects to streaming platforms for our first edition, because it’s not the size of the production but the strength of the story that matters most.”

Plus, audiences are demanding — and rewarding — diversity and inclusivity, with the proof being in both the productions and producers: Jennifer Lee’s promotion to chief creative officer of Walt Disney Animation Studios, the success of LGBTQ-related series like Big Mouth and Steven Universe, as well as Spider-Man: Into the Spider-Verse winning the 2019 Academy Award for Best Animated Feature, among many others.

The stories behind the storytellers

The inaugural issue of Animation From Every Angle features five such stories from around the industry, including interviews with Hair Love co-director Matthew A. Cherry, Sony Pictures Animation producer Karen Toliver, the women involved with WIA Vancouver’s Five in Focus, and more.

“Inclusion is important in all mediums, but especially in animation because, in my opinion, it is the most universal medium. Any time a young child can see people that look like them on screen, the more it does for their self-confidence and the better they end up feeling about themselves in the long run,” says Matthew A. Cherry, co-director of Hair Love.

He continues, “We’ve already seen it a little with both the Hair Love short film and book, and it’s something that I want to continue doing as I move forward in the business with my future animated projects.”

While Animation From Every Angle is proof of progress, improvements are still needed; a 2019 study by the USC Annenberg Inclusion Initiative and Women in Animation found in the last 12 years only 3 percent of animated film directors were women and only one was a woman of colour (Jennifer Yuh Nelson, director of Kung Fu Panda 2). Additionally, a recent study of American and Canadian kids’ television found that just 35 percent of characters are female.

It’s not all gloomy skies ahead, though — in fact, there is a rainbow. LGBTQ representation on television hit a record high in 2018 according to GLAAD’s Where We Are on TV Report 2018, with 8.8 percent of series regulars openly identifying as gay, trans or queer. Among that group, people of colour outnumbered white characters for the first time ever. A report by the UK Screen Alliance shows the British animation industry has also reportedly reached gender parity, though improvements are still needed for BAME (Black, Asian and Minority Ethnic) communities.

While these creators’ work speaks for itself, Animation From Every Angle is here to help amplify their voices. As the platform continues to grow, it will produce and release new content seasonally — all with the mission of highlighting those using animated storytelling to bring diversity, inclusivity and positivity to the world. Discover the profiles from the first edition below.

The creators and productions featured in the first edition of Animation From Every Angle:

Those interested in being considered for the second edition of Animation From Every Angle can submit their projects to content@toonboom.com. For more information or to read the full stories, please visit: AnimationFromEveryAngle.com. 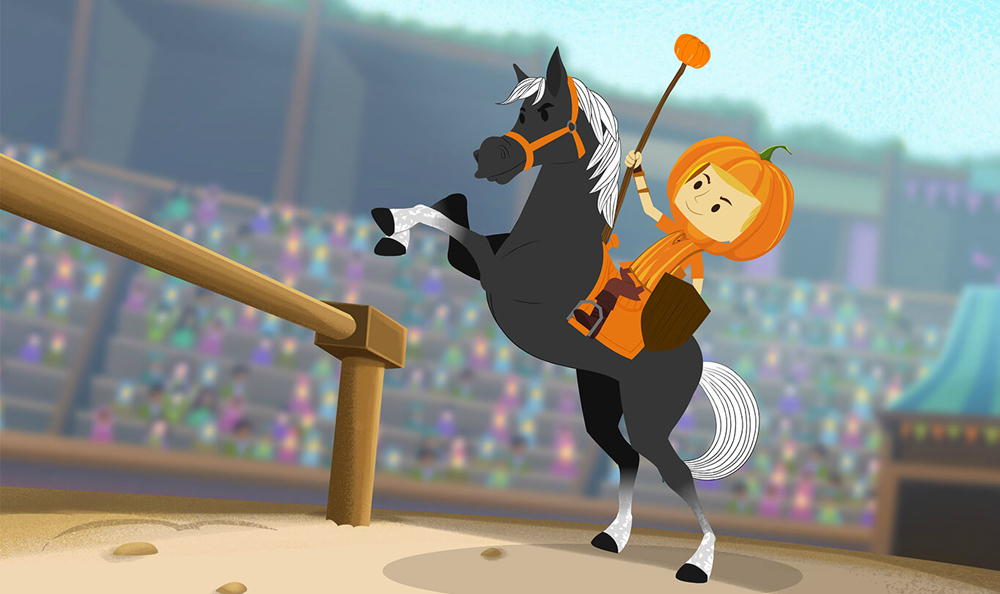 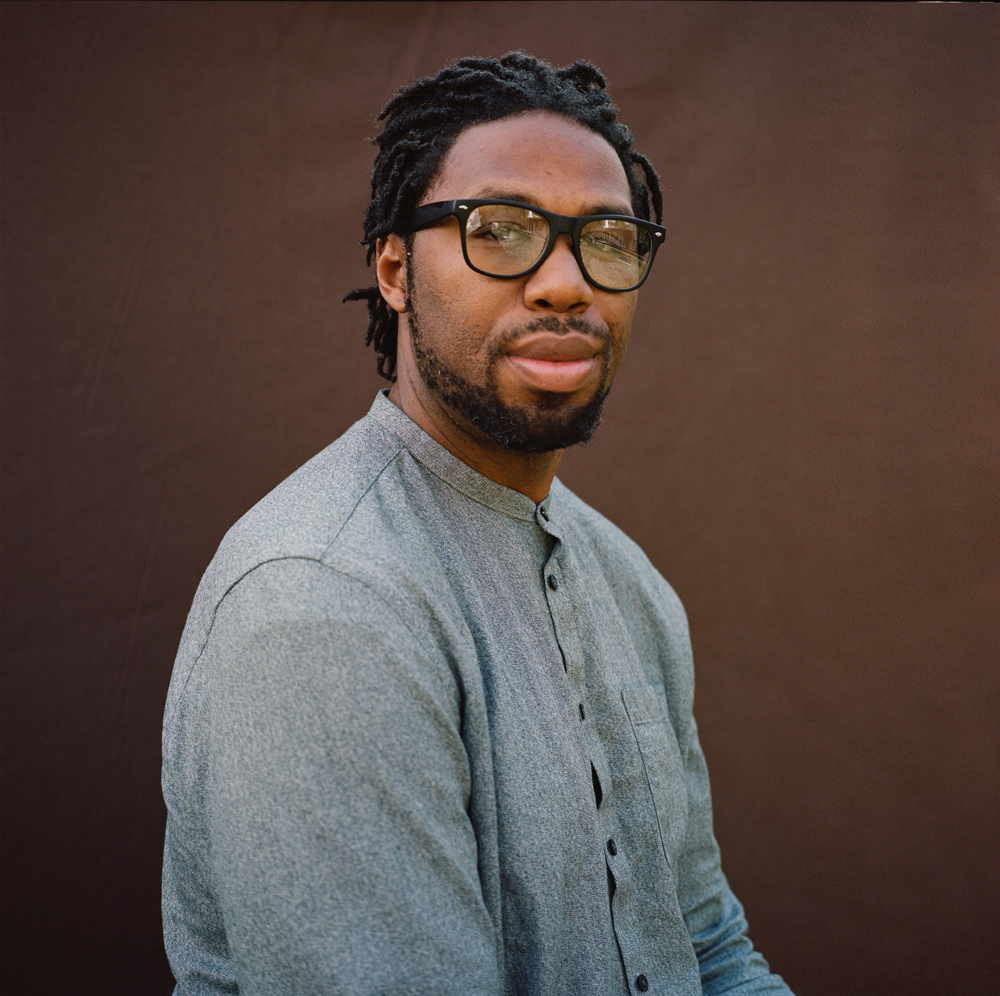