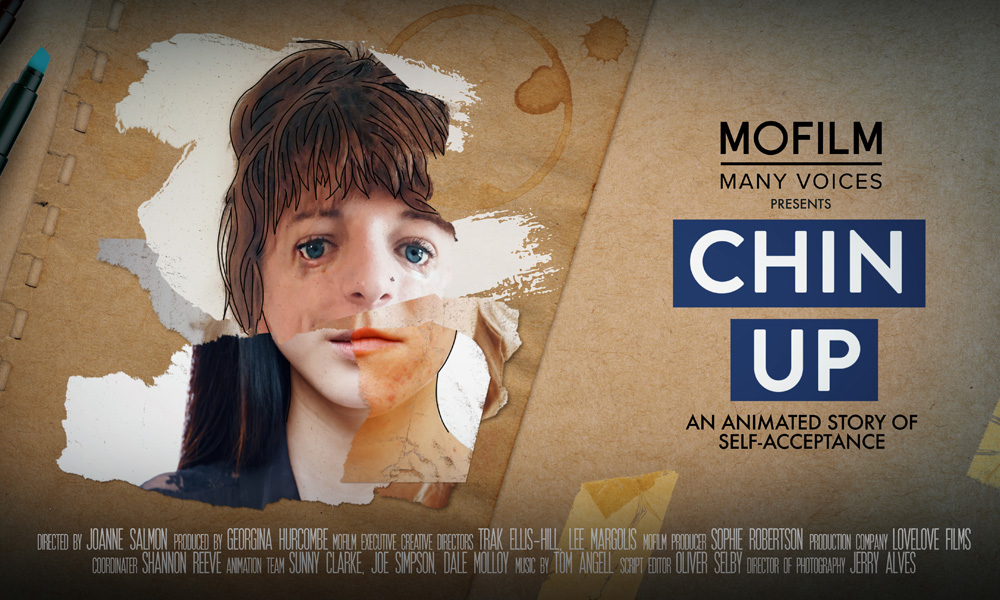 “People-powered” video content network MOFILM has commissioned three films from the UK, US and South Africa as part of its “Many Voices” global initiative. Led by ECDs Trak Ellis-Hill and Lee Margolis, the program generated hundreds of filmmaker proposals originating from 26 countries inspired by the question, “What does the Year of Women mean where you are?”

“Diversity comes in many forms, from gender and ethnicity to experiences and ideas. We are all different but key passions, topics and beliefs unite us. We launched Many Voices to show there is no one answer to a question, which was reinforced by the range of important stories, crying out to be told, that we received in response,” said MOFILM Global CEO Rebecca Sykes. “The challenge to create content that’s locally authentic, globally consistent, and resonates with people is real. These three commissioned films prove how important it is to give local creators a global voice and show the challenge can be overcome. I’m immensely proud of these films and I hope they make people stop, think and reflect.”

One of these commissions is Chin Up, from Bournemouth, UK-based animation studio/production company LoveLove Films. The piece follows LoveLove Films animator JoAnne Salmon’s story, from being one of 50,000 babies born with Treacher Collins Syndrome — a genetic condition characterized by deformities of the ears, eyes, cheekbones and chin, which causes breathing problems and hearing difficulties — to currently living her dreams as an animator.

Throughout her childhood, Salmon loved to draw herself as heroic characters, from mighty warriors to mystical mermaids, to escape the insecurity and feeling of being different that came with her condition. However, she never drew her facial features any differently. The documentary touches on poignant milestones that have impacted Salmon and made her the strong and inspirational woman that she is today, highlighting on the female empowerment that is giving 2018 the great “Year of Women” status. Her story fits into a much larger story of women in today’s society, and the way positive change is happening.

“Chin Up is at its essence a story of hope and self acceptance. My story. It’s about following your dreams and persevering in the face of adversity and embracing all the quirks that make you, you!” said Salmon. “I have learned that being different is not always about outside appearances, it can be on the inside too and everyone wants to feel accepted. I hope that people, no matter of age, gender, race or ability, will be inspired to know that they can be whatever they want to be.”

Georgina Hurcombe, Producer and Founder of LoveLove Films, said: “It’s great to see MOFILM using their vast network to fund and commission their own initiatives like the wonderful Many Voices series, which is such an exciting opportunity for women filmmakers. Last year, of the top 100 grossing films, only 8% were directed by women, so it’s fantastic to have an organisation actively addressing this. We were delighted to be commissioned to produce Chin Up about JoAnne’s touching and heartwarming journey, and hope that it acts as a source of inspiration to many.”

In addition to Chin Up, MOFILM Many Voices has commissioned New Tribe Rising (Patrick Mason, US) in which Native American Rene White relates how life is being breathed back into forgotten tribal traditions and a lost heritage where men and women were equals; and Hidden Queens (Okuhle Dyosopu, South Africa) which shines a light on an “invisible” generation of women working as domestic workers — the backbone of South Africa.