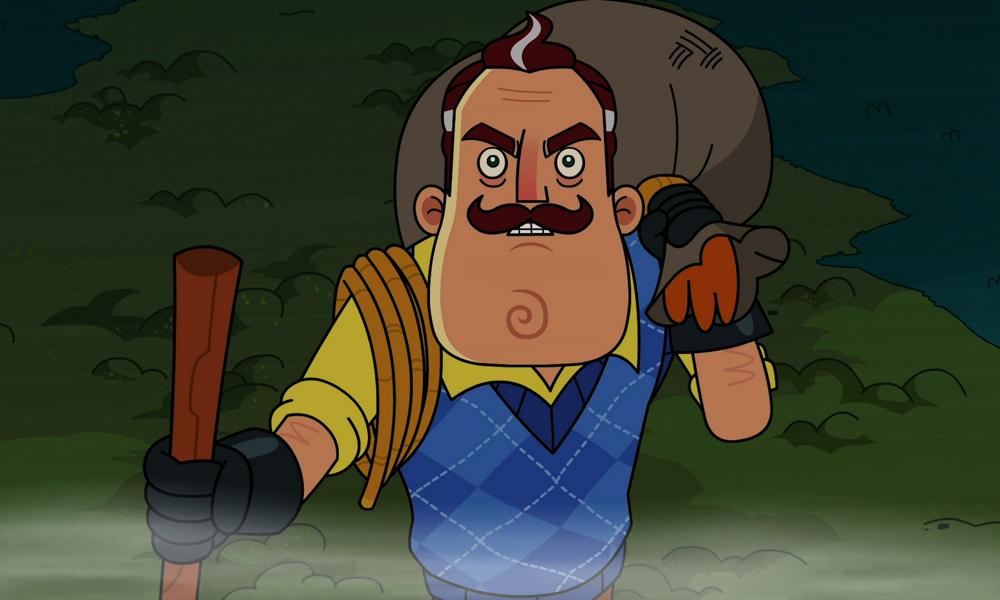 Brand extension efforts for the hit horror game Hello Neighbor have leaped forward following the premiere episode of a newly completed animated series on YouTube on April 18. Animated by Animasia Studio (Supa Strikas, Chuck Chicken), the pilot has garnered more than 10 million views, and received positive response from fans, as well as attracting raving reviews from YouTubers DanTDM and FGTeeV.

Hello Neighbor is a successful survival horror stealth game which tasks the player with uncovering the secrets in their mysterious neighbor’s house — without getting caught. Thrilling tension and family friendly gameplay has led to its overwhelming success, with over 3 million units sold and over 25 million mobile downloads. The game also has a very strong digital streaming presence with over 5 billion views on YouTube. Before creating the animated pilot, the brand had already published four storybooks, written by Carly Anne West, which have sold over 3 million copies worldwide.

tinyBuild, an indie game publisher and developer based in Seattle, Washington, is the mastermind behind this successful game franchise.

“It’s crazy how the Neighbor franchise became a best-selling book series and it blows my mind that we are now in animation! It’s always been my dream to build something that can transition into different mediums and I’m thrilled with the work Animasia has done,” said Alex Nichiporchik, CEO of tinyBuild.

Holding to the game’s and books’ themes of lurking danger and ominous findings, the animated series, targeting kids 6-12 years old, will consist of episodes that seek to unwind the mystery of the missing children. As a brave team of friends — Nicky Roth, Enzo Esposito, Trinity Bank and Maritza Esposito –dive deeper and find more evidence, they begin to realize that the forces behind this are far more sinister than they’d ever imagined.

The animated pilot is produced at Animasia Studio’s facilities in Kuala Lumpur, Malaysia, where the team executed everything from animation designs, storyboard, 2D animation, to final post productions. Apart from producing the pilot, Animasia Studio has also signed a representation deal with tinyBuild to bridge this animated project to pitch to potential partners. Planned as a 10 x 20′ mini-series, the project is currently out on a lookout for potential broadcast and streaming partners.

“We are really thrilled to be able to work with tinyBuild in creating this animation spinoff for Hello Neighbor. The brand power is strong with a ready fan base and audiences, and now we just need to find the best and most suitable networks to support the animated series. Based on the responses we are getting, the audiences are anticipating to watch more episodes,” said Edmund Chan, Managing Director of Animasia Studio. 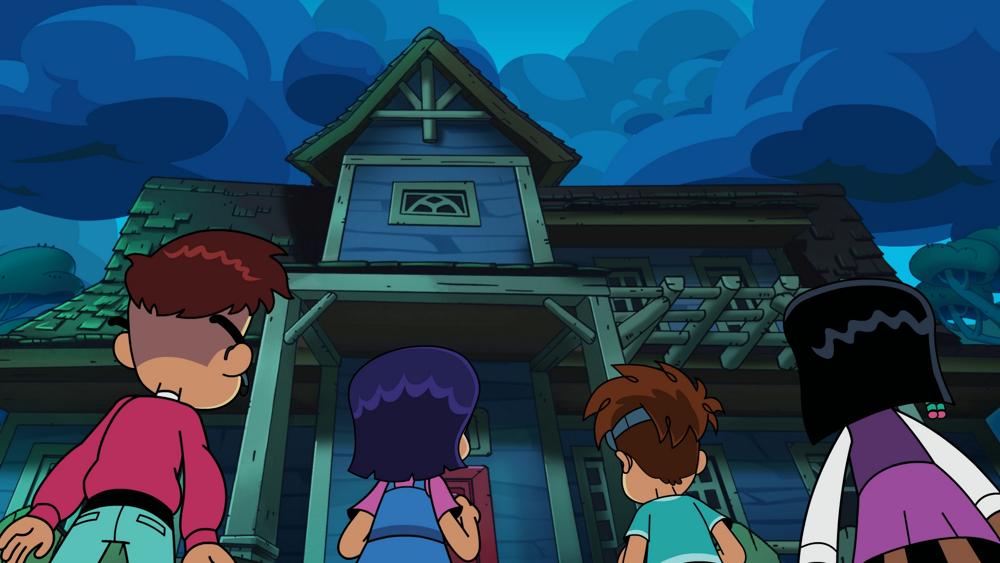