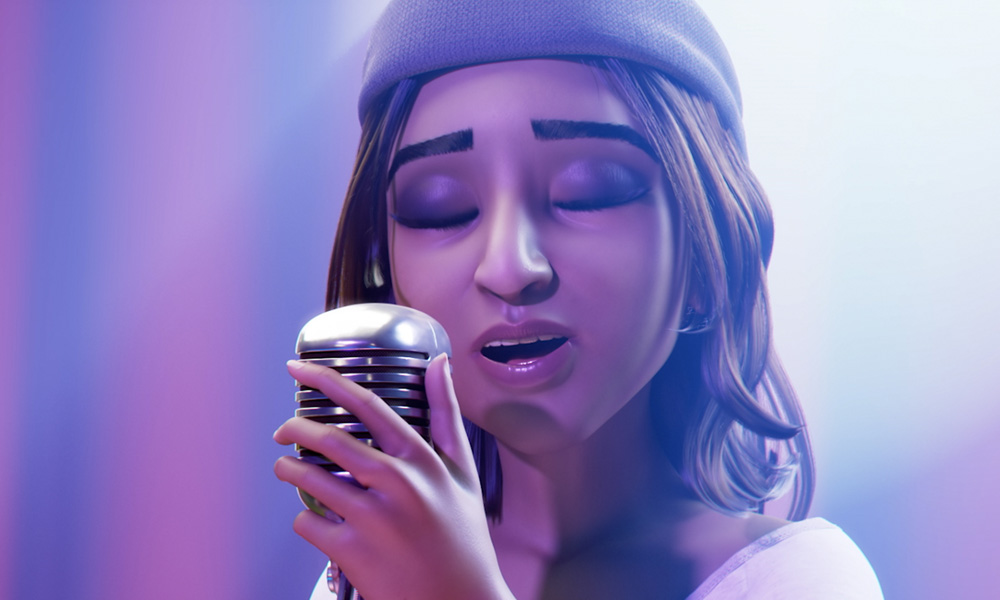 Travelers Insurance has launched a powerful new campaign with an important message about road safety with “Unfinished Stories” — a three part series which honors real victims of distracted driving by imagining what their lives might have been through the magic of animation.

“Unfinished Stories” seeks to draw attention to the growing problem of distracted driving, which kills at least nine people and injures more than 1,000 each day in the U.S. alone, according to the CDC.

Shreya Dixit was a gifted student and talented singer-songwriter, who was on her way home from school one afternoon when the driver of her vehicle became distracted and hit a concrete pylon. “The Stage,” animated by Psyop and directed by Jack Anderson, imagines her story not ending there, showing Shreya as a successful graduate student who returns to her love of music when she comes across an old song she had written herself but never had the chance to sing out loud. Shreya takes to the stage of an open-mic night and ends up headlining a sold-out show.

Howard Stein was a self-taught master craftsman, who delighted in making furniture and goods for friends and loved ones. He was struck by a distracted driver while securing a tarp on his truck on the side of the road. In “The Tree House,” created in partnership with LOBO animation studio and directed by Guilherme Marcondes, reveals a special relationship between Howard and his granddaughter, Evie, whom he never had a chance to meet. The film imagines a growing bond between the two of them as they craft a backyard tree house from start to finish, and become best friends along the way.

In “The Route,” which debuted late last year, the unfinished story of budding track star Philip LaVallee imagines him rising to the top of his sport and competing at the 2018 Olympic Games in Rio. 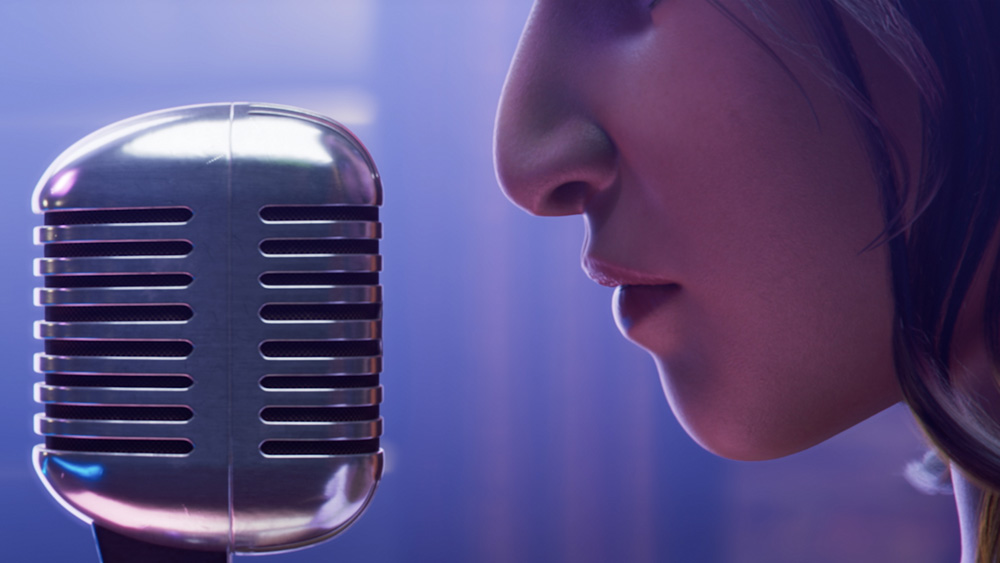 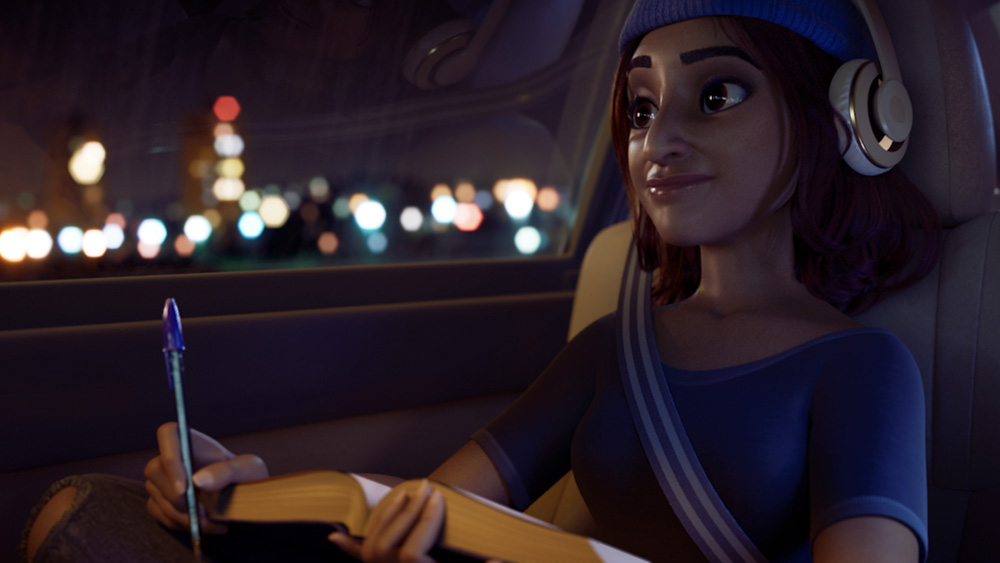 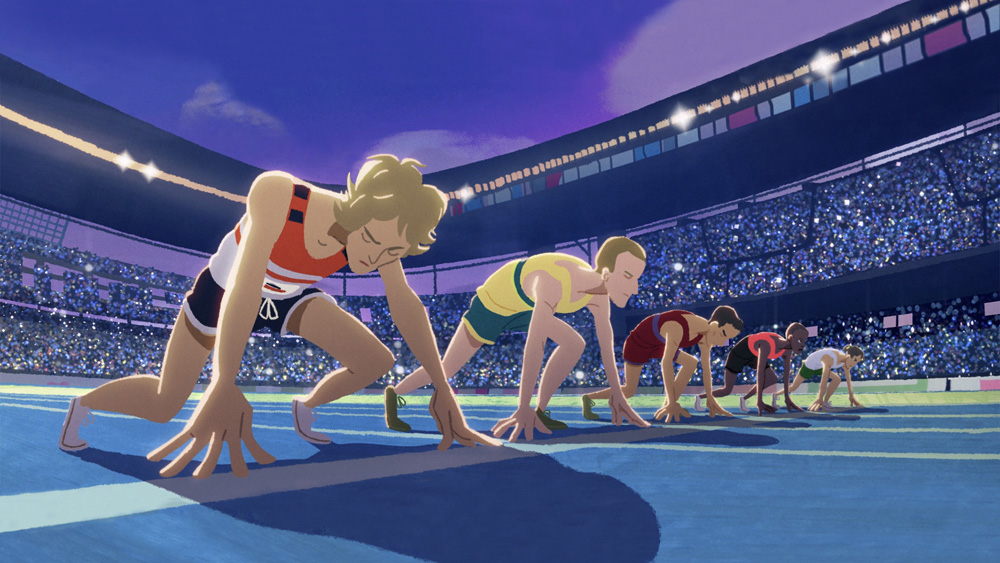 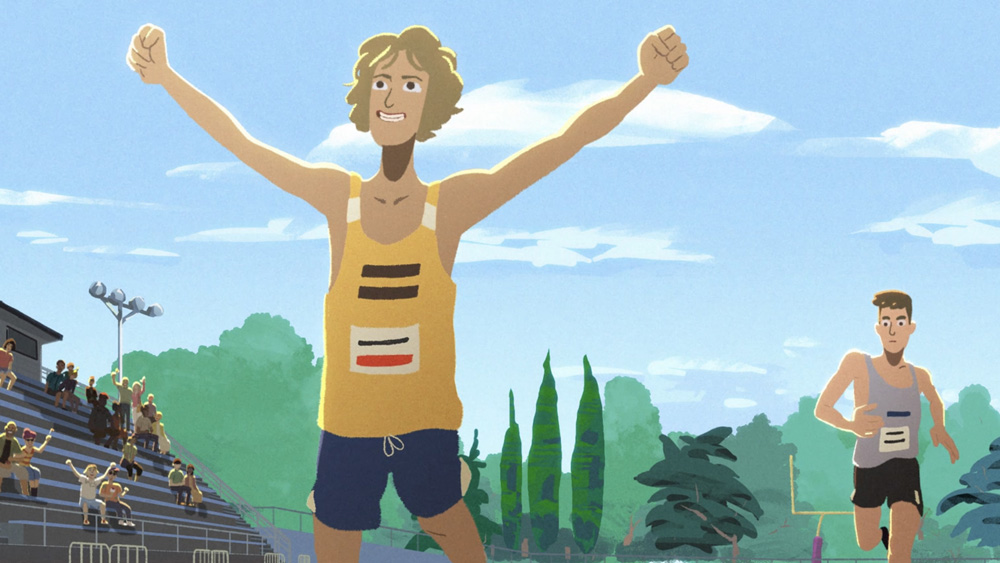 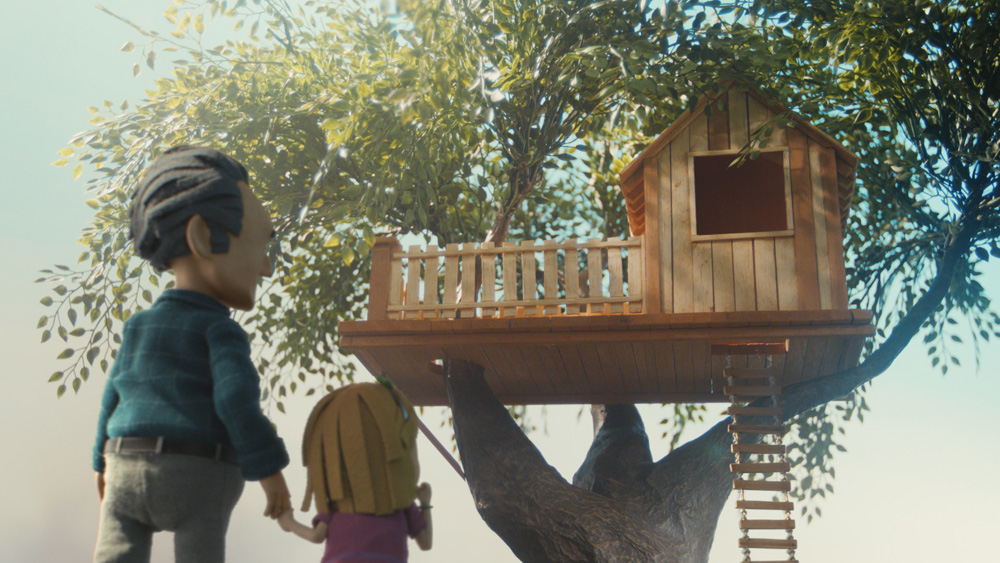 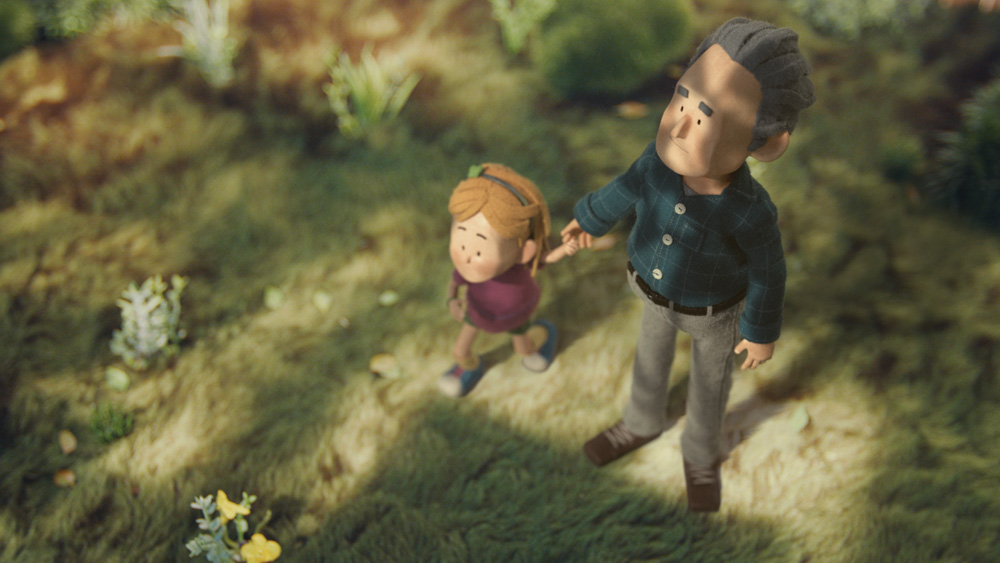