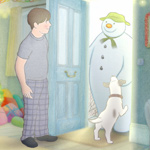 Two of the favorite animated characters of past holiday seasons are back in a new ad created by the team at Lupus Films for luxury brand Barbour. Created by advertising agency Thinking Juice, the promo features the ongoing animated adventures of Billy and his beloved pet dog from The Snowman and The Snowdog, the beloved 2012 animated special based on Raymond Briggs’ books.

In this 2017 festive offering, directed by We’re Going on a Bear Hunt co-director Robin Shaw, young Billy has now grown up and is celebrating Christmas with a family of his own. But he still hasn’t forgotten his old friend the Snowman, proving once again that when snow falls on Christmas Eve, magic can happen…

“Lupus Films is always delighted to help expand the world of The Snowman and The Snowdog, and it was a pleasure to work alongside Barbour and Thinking Juice again to produce the upcoming Christmas campaign,” says Adam Jackson-Nocher, Lupus Films’ production manager. “It’s great to see iconic brands like Barbour supporting traditional animation in the UK and engaging with classic British storytelling, and we hope the audience enjoy watching the film as much as we have enjoyed making it!”

The much-awaited sequel to the classic animated film The Snowman, The Snowman and The Snowdog was first shown on Channel 4 in the UK on Christmas Eve 2012. It was watched by nearly six million viewers and drew the channel’s highest audience on Christmas Eve for over a decade. You can see the new Barbour ad here: 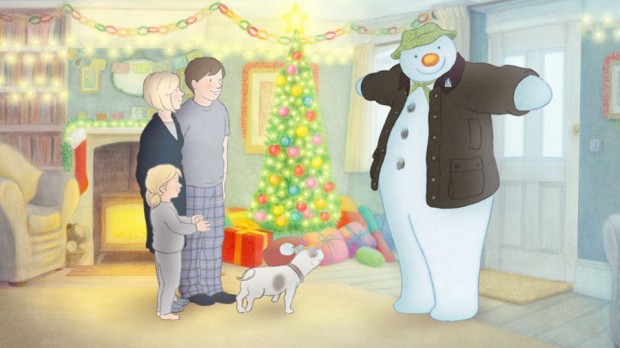 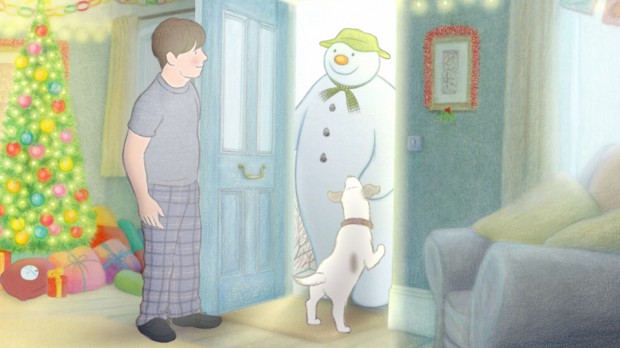 You may also like...
Related Topics:Adam Jackson-Nocher, Barbour, Channel 4, Lupus Films, Raymond Briggs, Robin Shaw, The Snowman, The Snowman and The Snowdog, Thinking Juice, We're Going on a Bear Hunt