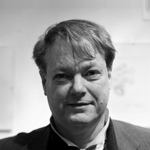 Titled “The Benefits of Converting from Oil to Gas,” the 1:16 short details the economic and environmental advantages of switching from heating oil to natural gas for Con Edison customers.

So, how did The Napoleon Group come to collaborate with Plympton?

“Oil to Gas” is the third digital short Napoleon has produced for Con Edison. The first two are 3D animations featuring a unique town with buildings, vehicles and people designed exclusively by Napoleon for Con Edison.

Plympton was available because he had recently wrapped his seventh animated feature film, “Cheatin.'” Plympton has previously animated commercials for the likes of Geico, AT&T, United Airlines, Taco Bell, Trivial Pursuit and NBC.

“I sell out all the time,” he says. “I’m happy to sell out. I need the money to keep my studio going and pay my employees. I’ve done a lot of advertising and the cool thing is that I love it. When my folks saw my Geico spots on television by surprise, that’s the most proud they’ve ever been.” 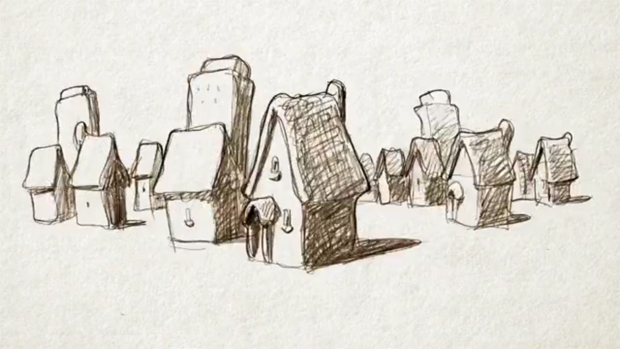 “The Benefits of Converting from Oil to Gas”