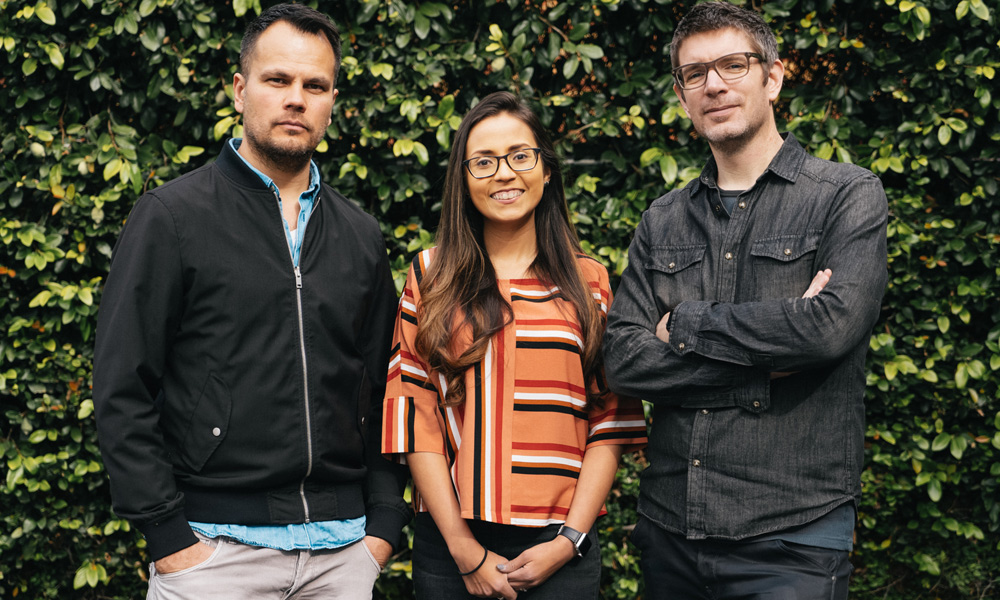 Antenna is founded by Lucas Christman and Jarik van Sluijs, two award-winning creative directors, and Alexandra Hancock, a noted motion graphics and live-action producer. Collectively, the team have many years of experience, ranging from renowned work in the field of title sequence design to groundbreaking broadcast design packages, and from pioneering motion picture marketing campaigns to forward-thinking brand experiences.

The trio’s work has been seen around the world across all sizes of screens and across all media platforms, in service to top entertainment companies such as Amazon, Netflix, Marvel, Warner Bros., Universal, Sony Pictures, 20th Century Fox, Lionsgate, and most recently in the 2018 feature films Bad Times at the El Royale and Uncle Drew. Antenna’s current brand clients include Audi, Pepsi, Chevy, SoundFi and others.

Antenna’s first project was the new corporate logo design for Lantern Entertainment, the production company which absorbed and acquired the titles formerly produced by The Weinstein Company. In addition to the new corporate logo, Antenna also created Lantern’s theatrical animated “reveal,” which can be seen in the opening credits for the 2019 film The Upside, starring Bryan Cranston and Kevin Hart.

“For the creation of our new corporate identity, we were seeking an agency that could meld the aesthetic and special kind of ‘glow’ that we all associate with going to the movies, along with a ‘digital feel’ that represents today’s ‘age of streaming.’ Antenna was the only agency that was able to deliver that for us,” said Matthew Cohen, EVP Marketing/Creative Affairs for Lantern Ent. “They have the talent to interpret their clients’ vision without regurgitating what they’ve been told – they bring their own inspiration to the table. I greatly enjoy dealing with artists who take pride in what they do, and the people at Antenna are lovely, easy-going, and warm. They respect their clients and never forget they’ve been hired to solve a problem. Their work is exciting and quite beautiful.”

The Antenna team has also just completed the main title design sequence for the new feature film Miss Bala. Directed by Catherine Hardwicke, the film stars Gina Rodriguez, as “Gloria” – a woman who finds a power she never knew she had, after she becomes drawn into a dangerous world of cross-border crime.

Antenna’s principals commented, “As a truly hands-on team, we are passionate about what we do, and we strive to create work that is both meaningful and effective when it reaches its intended audience. We are very fortunate to have developed amazing relationships with many of the top companies in Hollywood, as well as with numerous high profile brands. We are excited about the unlimited creative possibilities Antenna has to offer!” 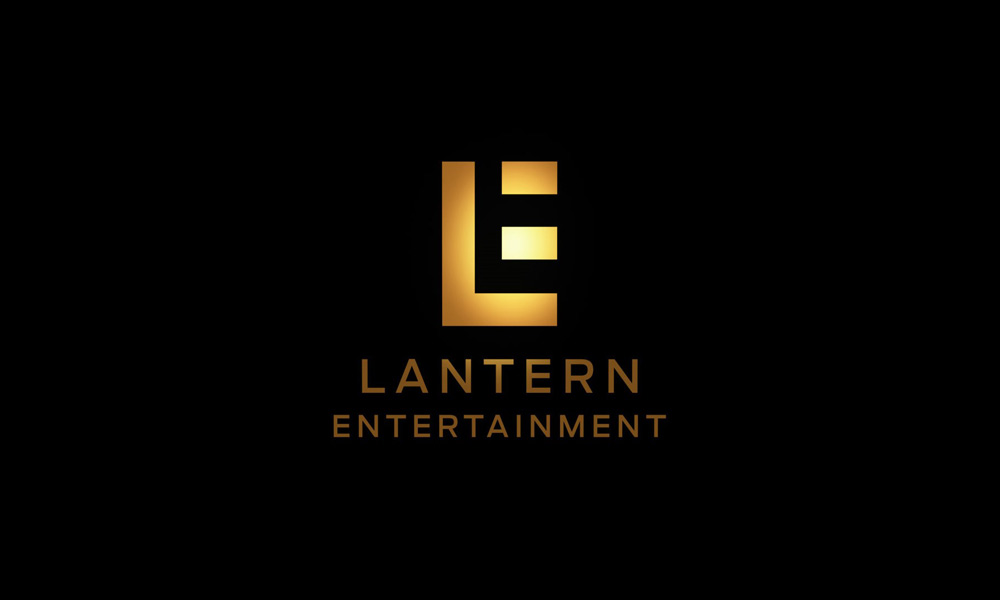 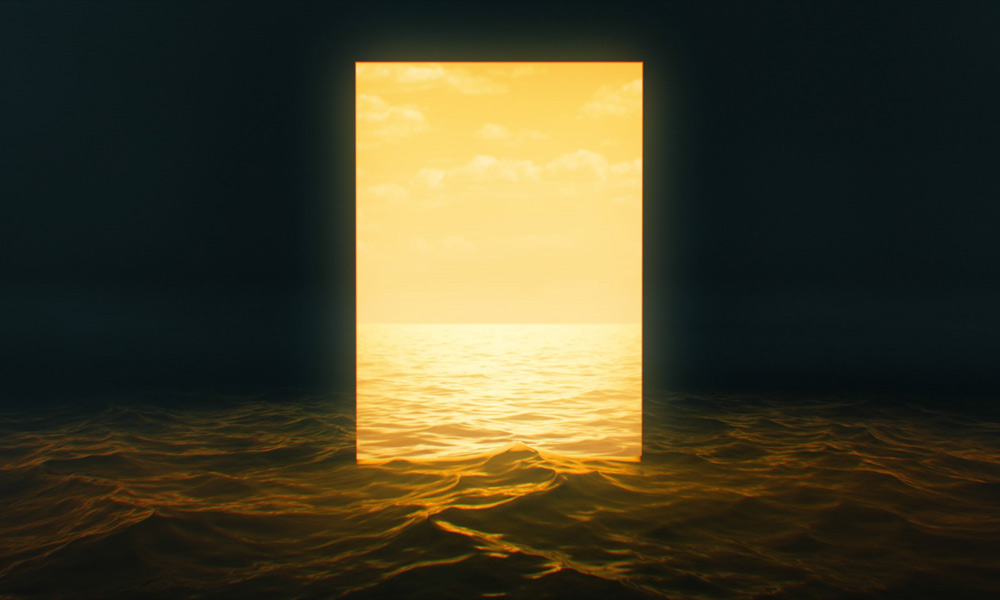