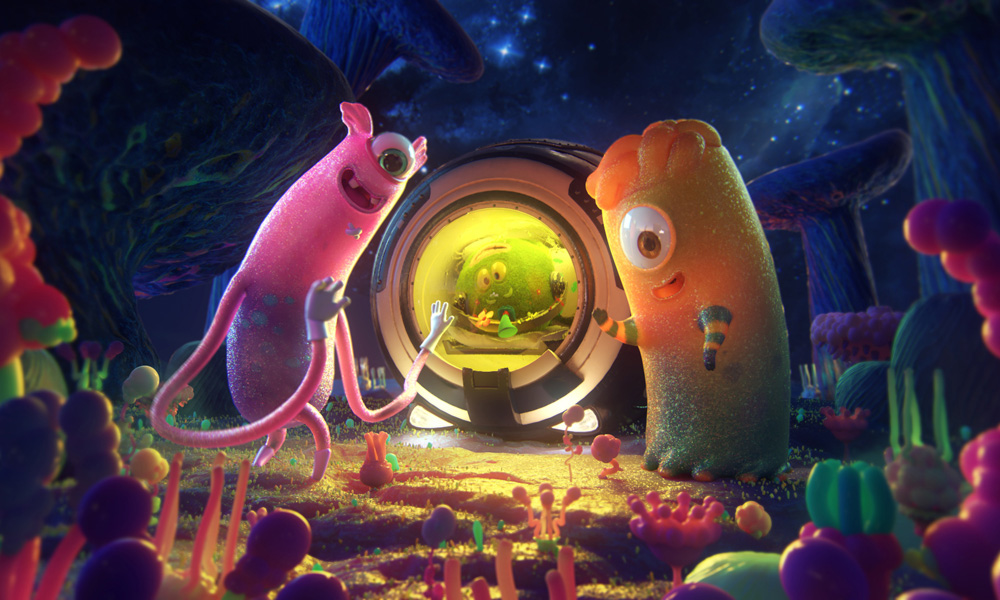 London-based animation, design and production company Jelly has opened a New York location to serve U.S.-based clients and build a talent roster on this side of the pond. Senior Creative Producer Eri Panasci, a Connecticut native, has relocated back to the States to lead the new shop as its Executive Producer, per the announcement made by Co-Founder & Partner Chris Page.

Panasci is a graduate of Boston University who has spent periods of her career in New York, San Francisco and London, working for media and advertising companies such as McCann and Vice Media. She joined Jelly in 2016, where she has overseen design and production assignments for clients like Virgin Media, Google, Nespresso, McDonald’s and Bombay Sapphire.

Launched in 2002, Jelly is a production company and artist management agency, which represents a global roster of directors and creators who have created animated campaigns for top brands such as Lacoste, Apple, Samsung and Adidas; as well as highly awarded illustrators and designers collaborating on ads and contributing to media brands worldwide.

Recent Jelly projects include the “Hot House” commercial for Virgin Mobile, co-directed by Design Lad and KITCHEN; SOHO animated short for Fora, by Niceshit for agency Anyways; “Escape” for Berghaus by Em Cooper for VCCP; and the “Imaginary Friends Society” campaign for the Pediatric Brain Tumor Foundation, by ROOF for RPA.

According to Panasci, Jelly’s U.S. outpost will be initially focused on motion work, but illustrator talent will also be available. Head of Illustration Nicki Field will join Panasci in March kick off New York operations with client meetings and screenings. 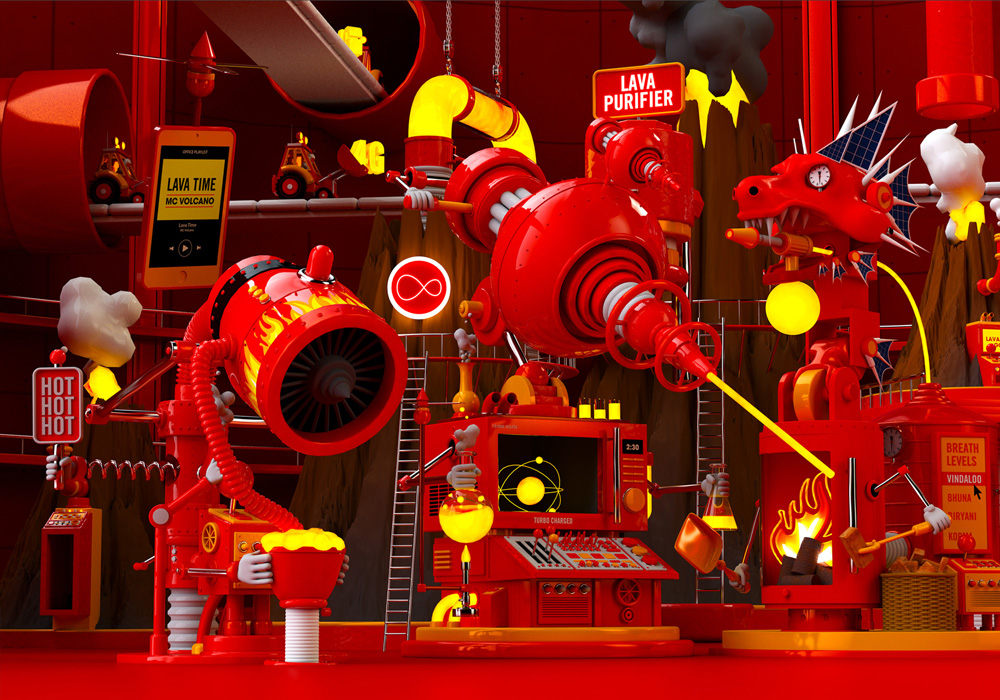 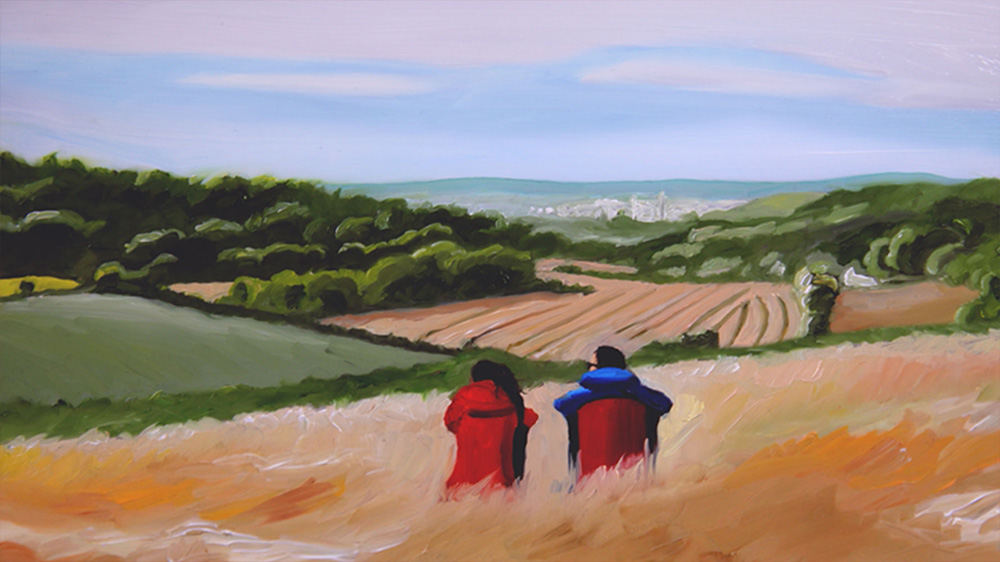 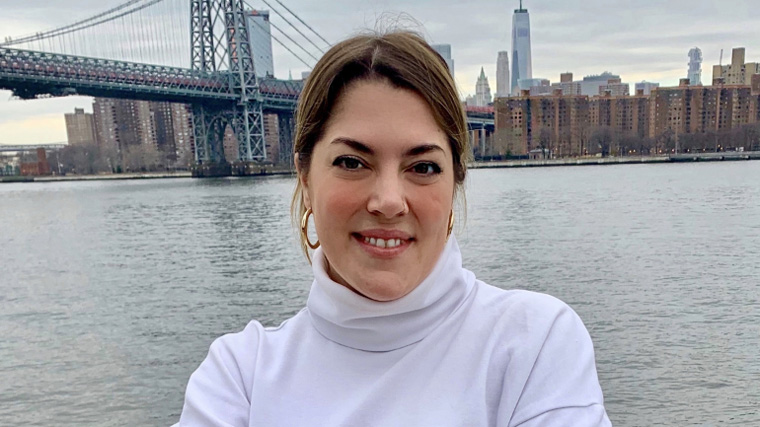