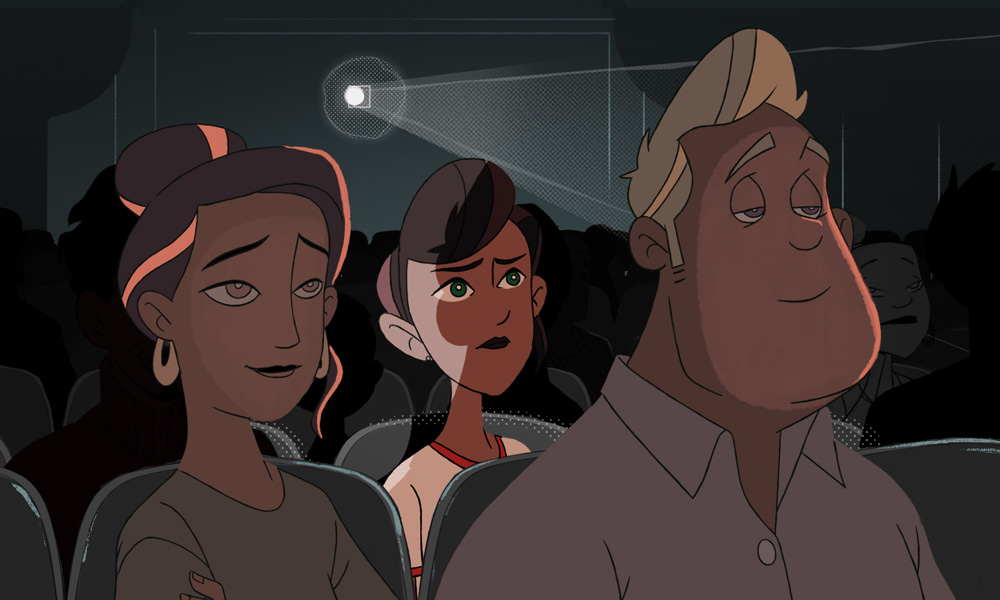 London-based Kong Studio is flexing its animation muscle in a new digital animation spot created for IMAX in support of its release of superhero origin pic Shazam!, from Warner Bros. and New Line Cinema, based on the DC Comics series.

The video tells the story of a huge Shazam comics fan who is eagerly anticipating the start of the movie in a standard cinema. When she excitedly shouts “Shazam!” like her favorite hero, she is transported in an explosion of effects to an IMAX cinema to experience the big-screen adventure to the fullest with IMAX’s giant screen, customized immersive audio and more.

Produced in collaboration with IMAX from Kong’s new East London studio in Walthamstow, the spot was traditionally animated using TVPaint and composited in After Effects. The look draws on classic comic-book halftone coloring and action effects. Father Ltd. provided the sound design. The spot emphasizes the immersive, premium experience provided by IMAX cinemas when seeing Shazam!, and was versioned in several languages for distribution across IMAX’s global social media platforms.

Directed by David F. Sandberg, Shazam! tells the story of foster kid Billy Batson (Andi Mack‘s Asher Angel) who ends up chosen by a powerful Wizard (Djimon Hounsou) to become his new champion, imbued with the power to transform into an adult superhero by shouting out the magical acronym, “SHAZAM!” Together with his new pal Freddy (Jack Dylan Grazer), Billy brings a kids’ glee to learning his new powers — but a sinister enemy with powers of his own (Mark Strong) will put him to the ultimate test.

Kong previously collaborated with IMAX to hype the release of Disney-Lucasfilm’s Solo: A Star Wars Story with a spot celebrating the generations of fans who have loved the franchise; watch it here.

“I grew up besotted with the world of Star Wars, and spent my childhood taking a pilgrimage to my local comic-book shop at every conceivable opportunity,” said Bill Elliott, Co-Founder of Kong Studio. “So, for Kong have the opportunity to partner with IMAX to create an accompanying piece to Solo: A Star Wars Story was an utter joy. For Kong then to be asked to create a piece of animation that pays homage to the beautiful half-tone quality of comic-book art, for the purpose of supporting the IMAX film release of a classic DC title, is a dream come true. SHAZAM!” 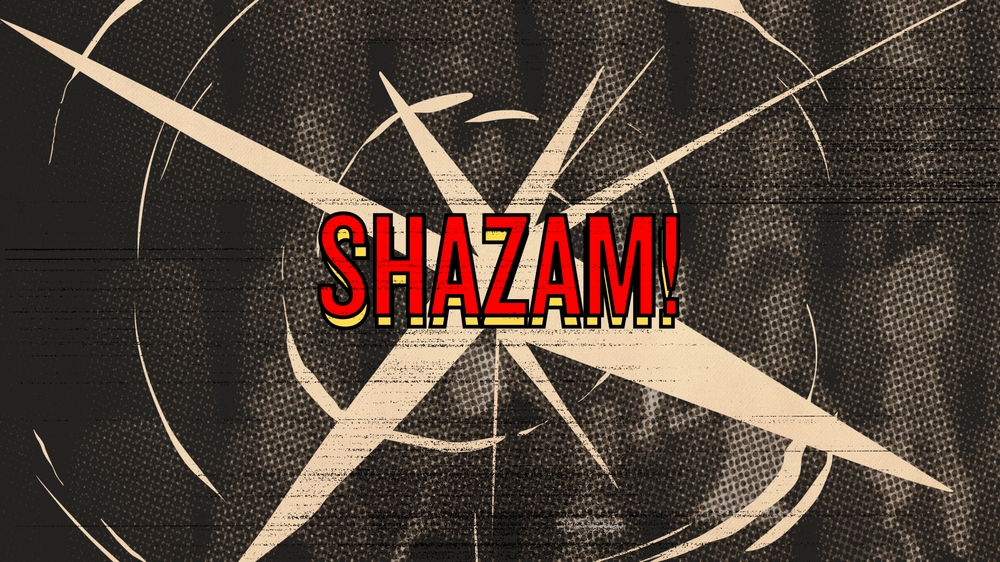 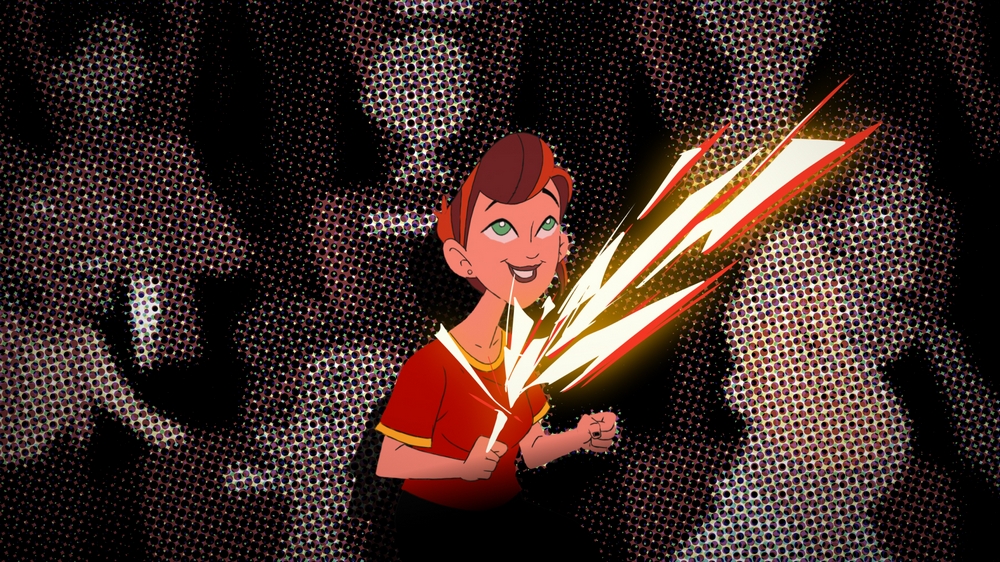 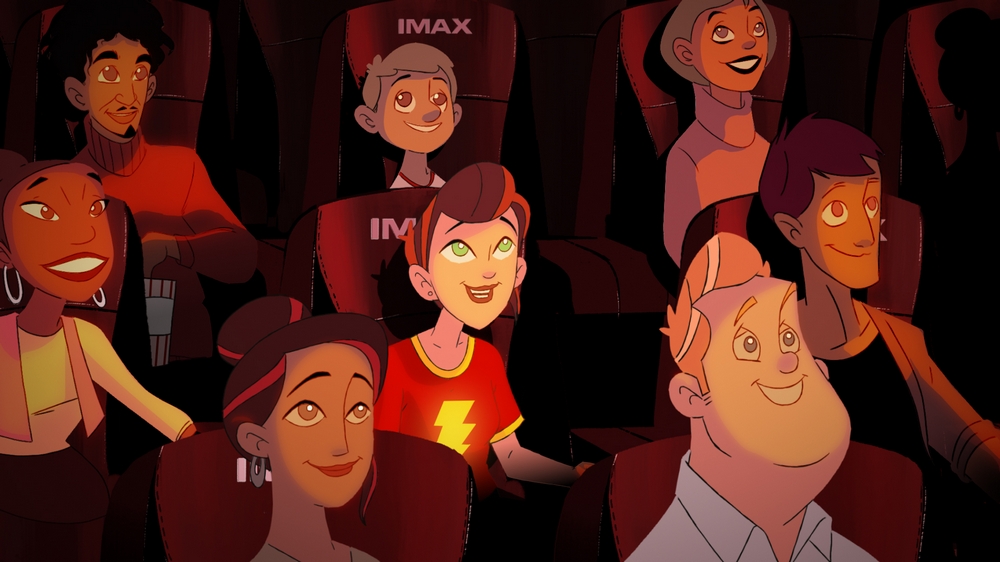 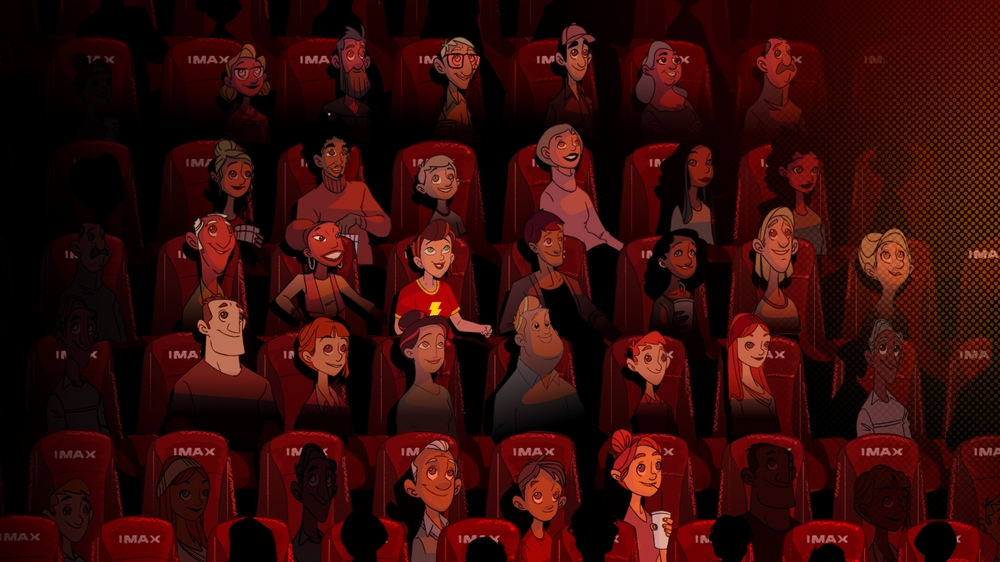