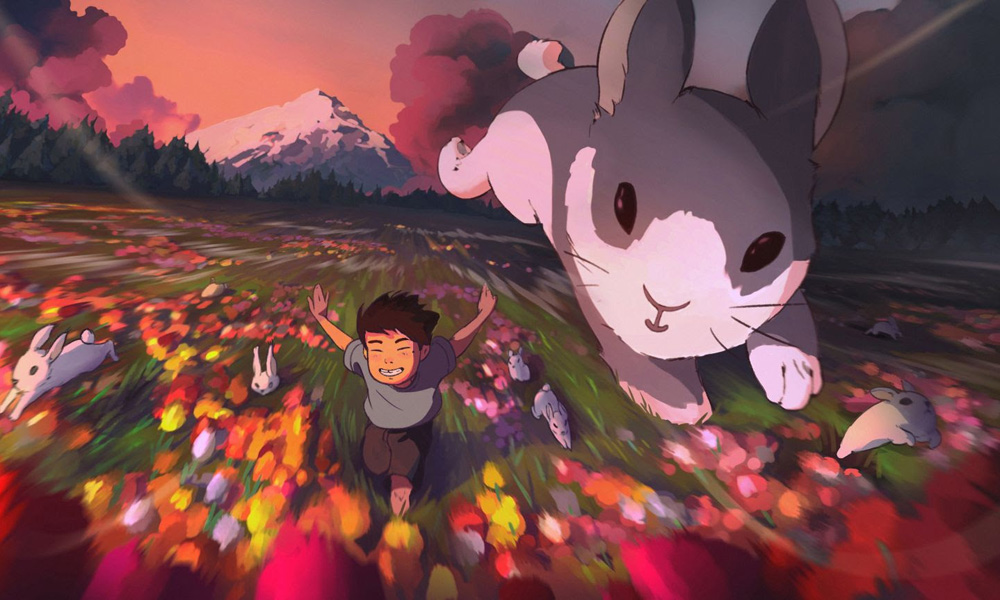 Psyop is officially welcoming long-time animation partner and creative collaborator Sun Creature to its talent roster for New York-based Blacklist. Launched five years ago with the Kickstarter campaign for its original property The Reward: Tales of Alethrion, the studio lead by six creative partners — graduates of the most prestigious animation schools around the world –has quickly established a firm industry reputation and cult following for their beautifully animated, narratively-driven films and fresh perspective.

This young studio with a lot of collective experience has been able to offer flexibility to clients, resulting in an eclectic slate ranging from their own original feature films, to episodic content for Cartoon Network (The Heroic Quest of the Valiant Prince Ivandoe), to commercial campaigns for Riot Games, Coca-Cola and Travel Oregon — a Miyazaki-inspired wonderland that quickly went viral.

“Visual storytelling is a part of the Psyop DNA. We are always pushing to blur the lines between advertising and entertainment by creating iconic content with emotional impact. Sun Creature adds a new, important voice and visual language to the stories we tell,” said Neysa Horsburgh, MD at Psyop. “We are philosophically and creatively aligned to create work that not only cuts through the noise but also has a relevant place in pop culture.”

The name “Sun Creature” came from a group word association game, which speaks to the studio’s collaborative approach as well as its affinity for whimsical storytelling. The shop is built on a foundation of meticulous, hand-crafted 2D that stands out in an age of speedily assembled vector graphics. This attention to detail can be seen in the Sun Creature logo: an interconnected circle of lines with hidden images revealing themselves on closer examination.

“Traditional animation is an incredibly rich and compelling medium to tell stories across genres. The elegance and details in the craft bring scenes and characters to life, unlocking people’s imaginations in powerful and emotive ways. It always requires a high level of artistic collaboration where each artist influences not only one another but the final output,” noted Guillaume Dousse, Partner/Director at Sun Creature. “In the end, a finished film contains the visual fingerprints of every artist who touched it along the way.”

On Travel Oregon, Sun Creature worked closely with Psyop directors Todd & Kylie, assembling a team that spanned four continents and paired traditional painters with concept artists. With scenes that took upwards of 200 hours, the end result were films that rocked not only the advertising industry but the entire tourism category.

“What really impressed us working with Sun Creature over the years is how thoughtful they are during each step of the process,” said Horsburgh. “Between juggling multiple time zones, teams up to 40 artists, demanding timelines and clients – our own directors included… they never missed a single deadline or provided any work that did not absolutely blow us away.”

“It started with a film we created [an ad] for Coke called ‘Man and Dog’ where Sun Creature helped us by exploring different ways we could frame our scenes and capture the action. My partner Todd and I both felt they demonstrated a great instinct and a deep sensibility for visual storytelling,” recalled Director/Partner Kylie Matiluck, “For our Coke Superbowl spot, Sun Creature brought together an amazing team of global artists who poured their heart and soul into the film…all under a formidable timeline. Our Travel Oregon collaboration took things to a whole other breathtaking level.

“Sun Creature has always risen to the challenge with great passion. They truly care about the craft of storytelling and animation. I can’t express how glad I am to have them join our Psyop family and I look forward to them demonstrating more of their brilliance.” 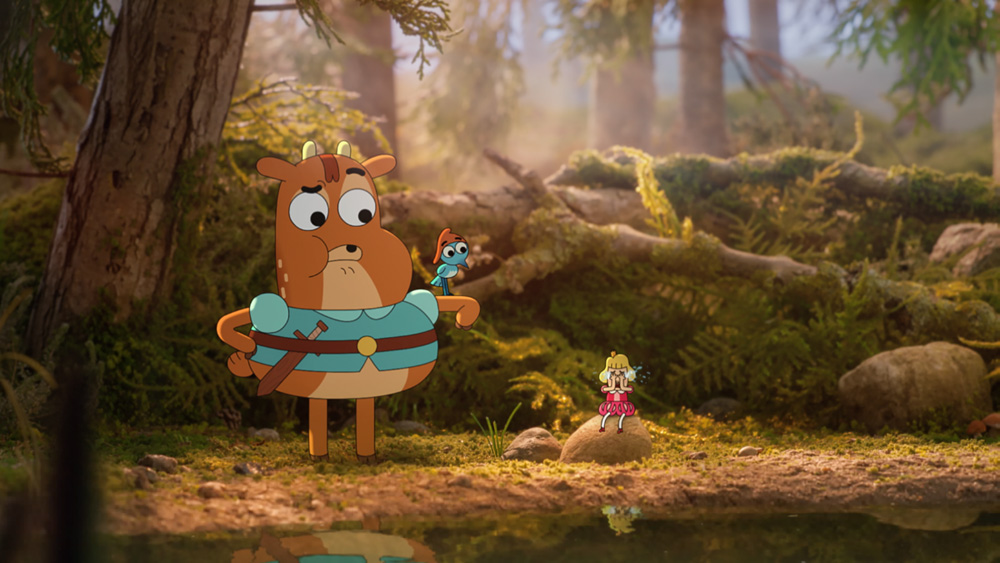 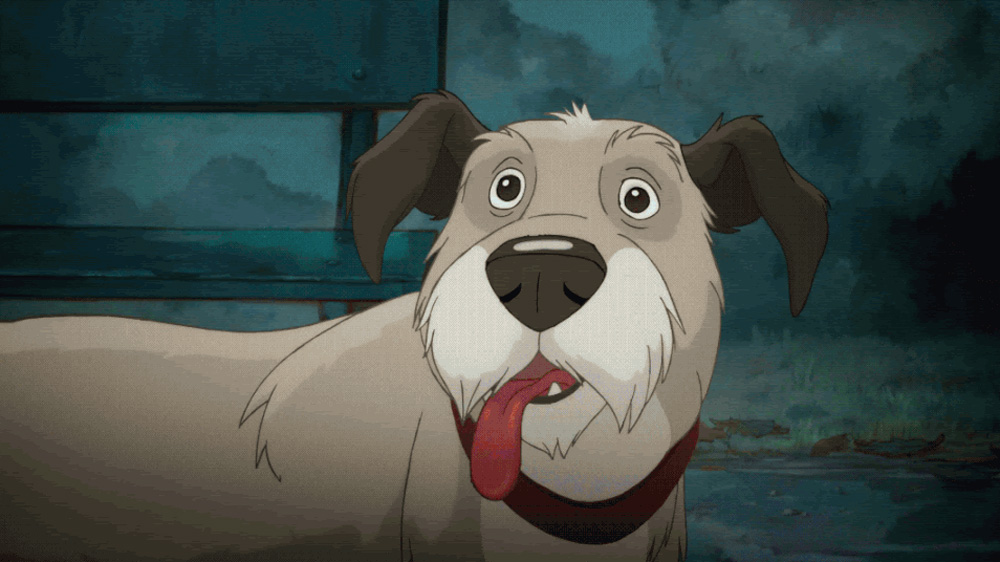