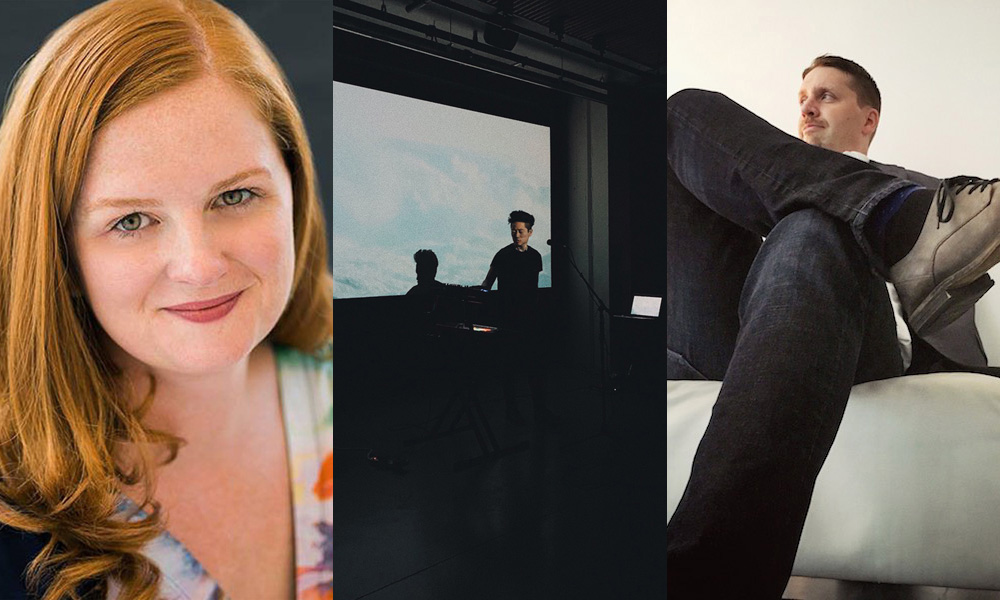 Engines Running aims to bridge a gap in the industry but bucking the top-down creative process in favor of a “hive-mind” expert collaboration approach.

“Over the past few years, we have been asked to work on more and more integrated campaigns,” explains Shultz. “Clients know they need creative content, but they don’t always know where that content will be distributed. It became clear to us that we needed a new creative venture where we could provide clients with a wealth of options, depending upon what the needs of their projects are. So we created Engines Running.”

The first creative minds to join the hive under Engines Running’s representation are: Maribeth Romslo, a filmmaker, director, cinematographer and story lover. Brian Bradley brings his unique vision as a musician, painter, filmmaker and photographer to every project he takes on. And last but not least is Shultz, a director, animator, artist and Chief Creative Office.

“Thrilled to be part of this collection of talented media makers who know the value of telling strong stories and the importance of putting people first in every project,” says Romslo.

“The creative landscape is always evolving,” adds Bradley. “It’s our job as artists to forge new paths and change with the times. When Greg Shultz told me about Engines Running, I immediately recognized it as a new type of creative venture, one that is light on its feet, and quick to respond to any and all demands. Engagement and interactions rule the new world of media. If you’re not being heard or seen, it’s because someone or something else is more captivating. Greg has curated a new group of talent that has the ability to create not only effective but absolutely brilliant work that will attract audiences on every platform. I am personally very excited to be part of this new formation, this new type of creative neural network that can produce work at increasingly higher altitudes.”

Also part of Engines Running is F:30 Films. Managed by Executive Producer Barth Ward, F:30 Films is a collective of directors from all over the world. With F:30, Engines Running brings into its ranks a roster of seasoned commercial directors that have seen it all, and can deliver it all. And with Shultz being repped by F:30, it comes full circle to have Barth and his team represented by Engines Running.

Led by Shultz, the team at Engines Running looks forward to partnering with agencies and brands by bringing their unique perspectives and fresh ideas to any project.

“To launch Engines Running, we have brought together this amazing and diverse group of talented filmmakers, directors and storytellers,” concludes Shultz. “Each talent represents a unique voice or perspective, that we can offer clients. We’re thrilled to get started.”