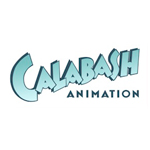 Calabash Animation has bought to life Rovio’s iconic Angry Birds for a 30-second spot for the brand’s Pirate Pig Attack board game.

Created via the Uproar! Agency in New York, the game combines the popular Angry Birds mobile game with the classic stacking game Jenga.

“One of the challenges posed to us by the Agency was to maintain a unified look between the game and the various brands that were involved,” says Sean Henry, Calabash Animation’s Executive Producer. “For us, it was fun to take the look of the game and the Angry Birds characters a step further and think about them in a more cinematic way.”

The cinematic look of the spot combines traditional design with 2D and 3D digital animation techniques, with much of the design being inspired by the Angry Birds mobile game and by Rovio’s own Angry Birds Toons.

Take a look at the ad here and let us know what you think of the animation in the comments below. 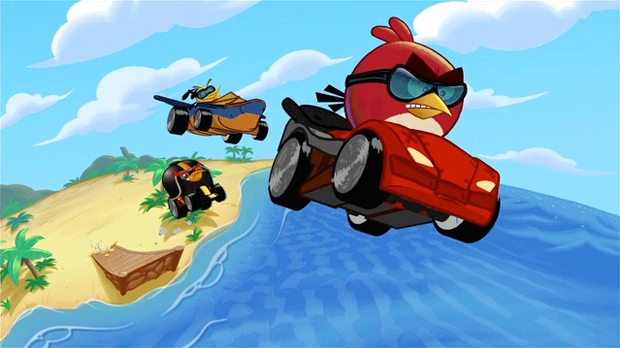