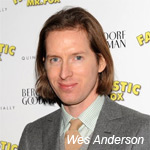 Wes Anderson, the director of whimsical, stylish films such as Fantastic Mr. Fox and The Life Aquatic recently joined forces with the talented team at Portland-based Laika/house to direct a series of stop-motion ads for Sony. Titled “Made of Imagination,” these eye-catching spots for the Sony Xperia smartphone, use animation to illustrate a child’s take on what makes these phones special.The spot’s animation director is the talented Mark Gustafson, who also worked on Fantastic Mr. Fox and is slated to helm a 2014 version of Pinocchio for The Henson Company.

The director has directed a number of commercials, including two spots for the Hyundai Azera that aired during the Oscars. Anderson’s new movie Moonrise Kingdom will open the Cannes Film Festival in May. Laika/house is the commercial division of the Laika Animation studio, whose new movie ParaNorman (directed by Sam Fell and Chris Butler) will open in theaters on August 17. 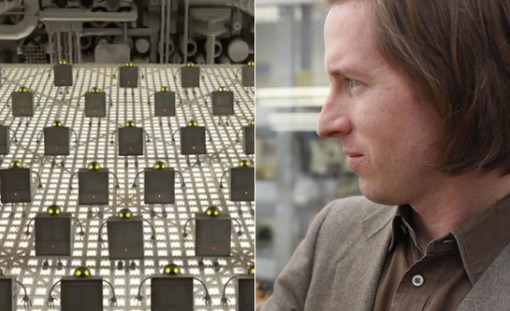 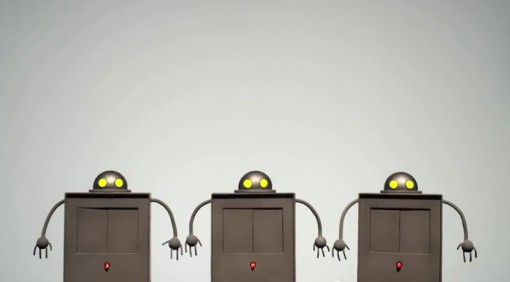 Check out these related clips: