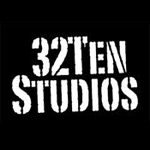 The team at 32TEN designed and built the characters and a “lunarscape” for this new spot, a whimsical stop-action film in which a robot tries to extract snacks from the surface of the moon with a pickax and is reprimanded by a park ranger. The ranger and robot tug at either end of a Honey Maid Grahamful until it splits open.

The television spot was the brainchild of aspiring child filmmaker Wyatt Jebef, whom 32TEN Studios aided in bringing his idea to life.

A voice-over narrator says, “There are simpler ways of showing you that new Honey Maid Grahamfuls have peanut butter and chocolate filling, but we helped Wyatt make his crazy idea instead.” A wider shot then shows an 11-year-old boy hovering over the lunarscape model, as “Wyatt Jebef, Filmmaker,” appears on the screen. 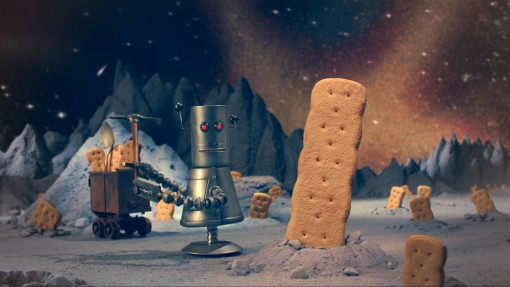 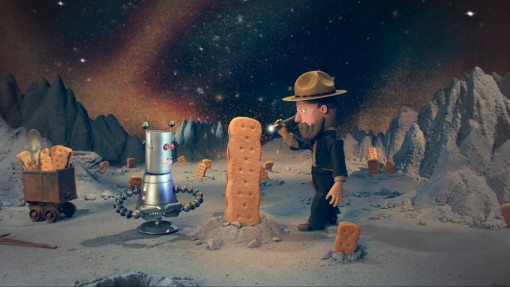