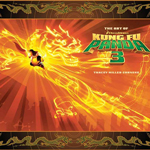 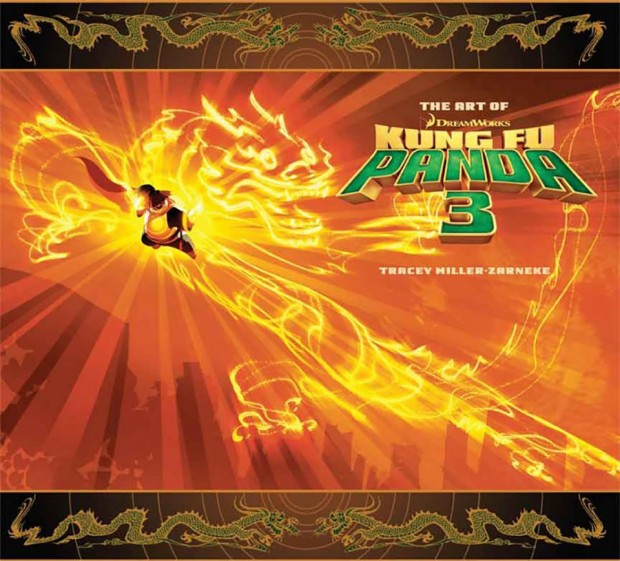 The Art of Kung Fu Panda 3

This book takes readers through the charming art created for the third installment in the Kung Fu Panda franchise. Beautifully crafted and wildly popular, these films have become favorites with both children and adults and the book aims to show why through concept art, character backgrounds and inspiration for the designs that become characters and places in the films, interviews with the creative team that explore their collaboration. The book is written by an author who clearly brings the right background to the project. Miller-Zarneke wrote the first two books in The Art of Kung Fu Panda series, The Art of How to Train Your Dragon and The Art of Planes, among others. She also serves on the board of directors for Women in Animation and has credited work on Chicken Little and The Emperor’s New Groove. 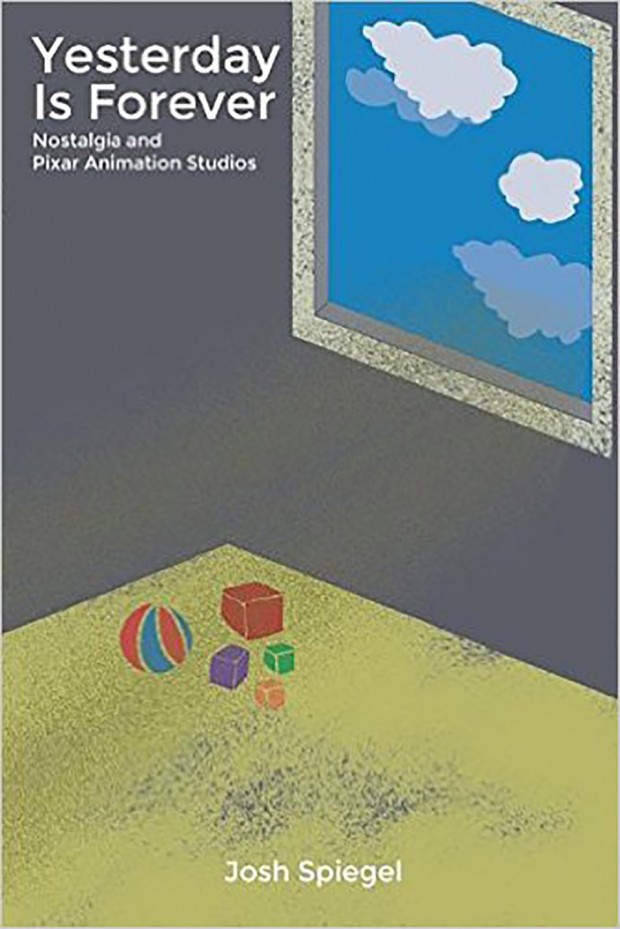 Whether it’s the wide-eyed innocence of classic toys in Toy Story or the wild delight of driving in Cars, there’s this sense of longing for the past in many of Pixar’s most popular films. Of course, the irony is that this studio has used the most current, cutting-edge techniques in filmmaking to tell stories that show us just how much we still love that Mr. Potato Head toy packed away in the garage. It’s no wonder Spiegel reflects on a very significant line used in the Disney theme parks narration: “Here, tomorrow is today. And yesterday is forever,” as a jumping off point for what seems to be a meaningful and powerful part of the legacy of both Pixar and Disney. Spiegel is the managing editor for Movie Mezzanine, co-hosts the Disney movie podcast Mouseterpiece Cinema and is a columnist for The Pixar Times and The Disney Times. 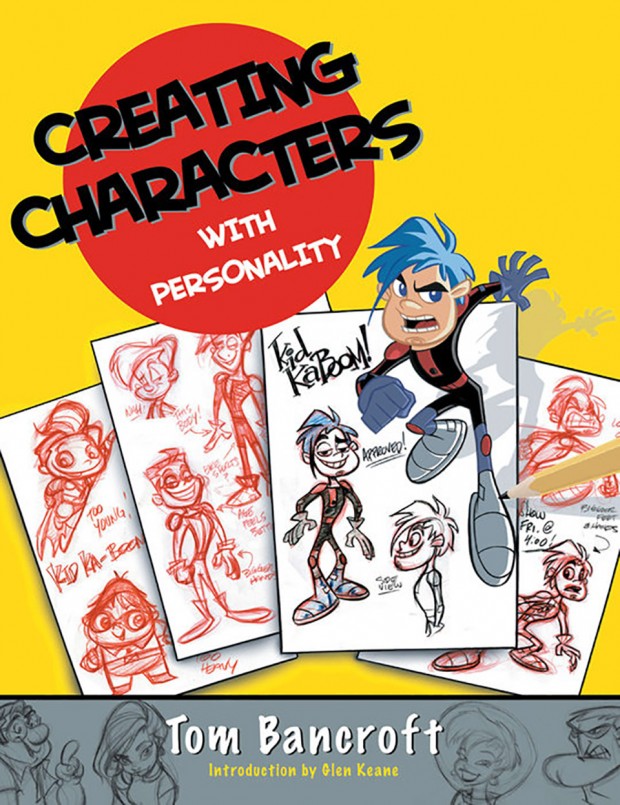 Tom Brancroft knows this subject inside and out. As the creator of the dragon Mushu (voiced by Eddie Murphy) in Disney’s Mulan, he has much to offer through character design lessons. He also goes a step further and calls in heavy hitters in the fields of TV, film, video games and graphic novels to round out ideas about what makes a captivating character. This book is designed to show artists and aspiring animators how to form a unique character, place that being within a script and then use pose and expression to define that character’s place in a story. In addition to designing Mushu, Bancroft is also a veteran Disney and Big Idea director. 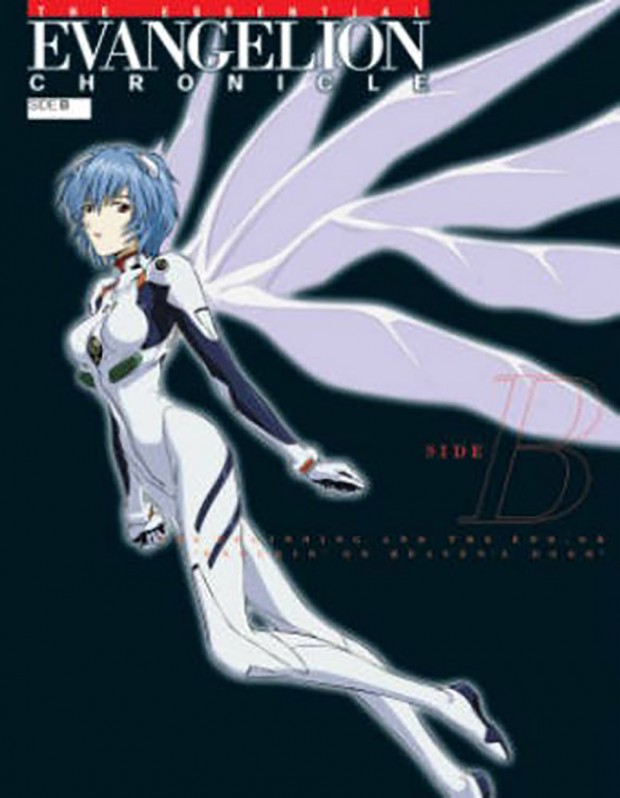 The Essential Evangelion Chronicle: Side B

As a continuation in the book series, the authors present what’s designed to be the definitive guide to all things Neon Genesis Evangelion. You’ll be treated to character profiles, relationship charts that explain connections, tech specs, battle tactics and episode summaries all designed give the ultimate fan and even deeper background in the series that revolutionized Japanese anime with its stylized animation, compelling stories and radical mecha designs. This volume covers episodes 14-26 of the original television series, in addition to the movie The End of Evangelion.