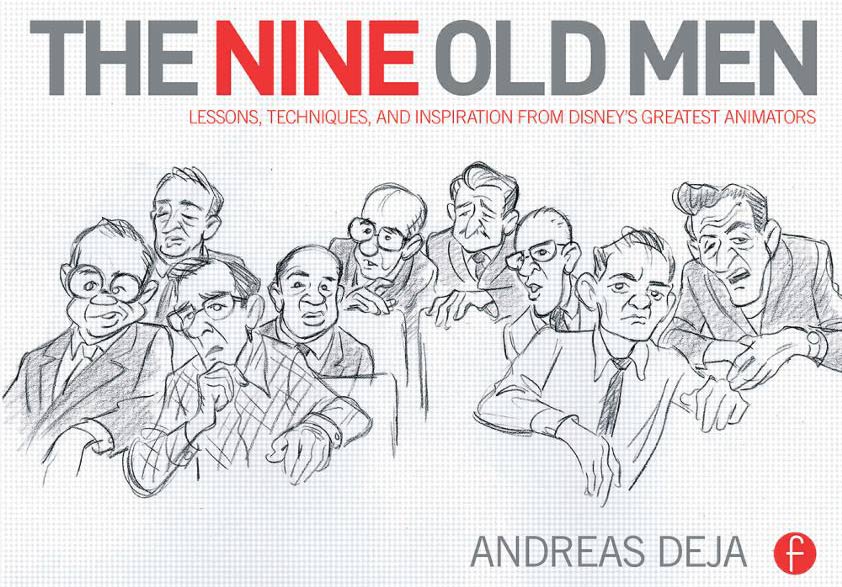 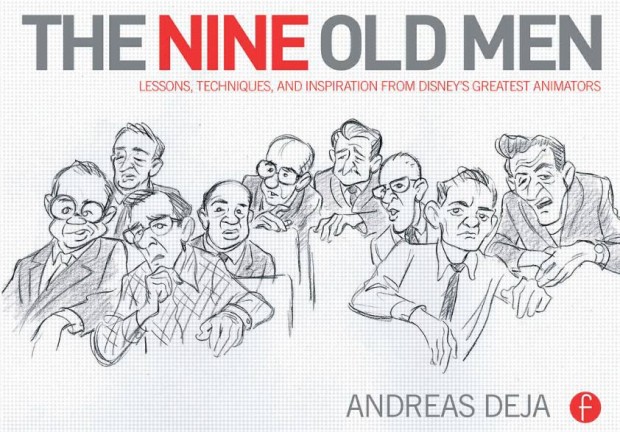 Andreas Deja could be said to be living an animator’s fairytale. A lifelong Disney Studios admirer, he grew up to become an accomplished artist known for animating some of the Mouse House’s most iconic characters, implementing skills he learned as part of the last generation to study at the feet of Walt Disney’s “Nine Old Men.” In this volume, Deja guides readers through the minds (and sketch pads) of these greats: Les Clark, Marc Davis, Ollie Johnston, Milt Kahl, Ward Kimball, Eric Larson, John Lounsbery, Wolfgang Reitherman and Frank Thomas.

In these pages, you will find instruction and analysis on the works of each of the Nine, alongside first-hand insight into the foundation of classic characters and scenes from Disney features and shorts. Deja thoughtfully unpacks each animator’s techniques in order to give readers valuable perspective on figure drawing, acting, story and execution. And much of this is illustrated with original drawings, including rare sequentials from the archives and some never-before-seen work. An index of people, films, characters, et al discussed in the book makes this a handy source of reference and inspiration. 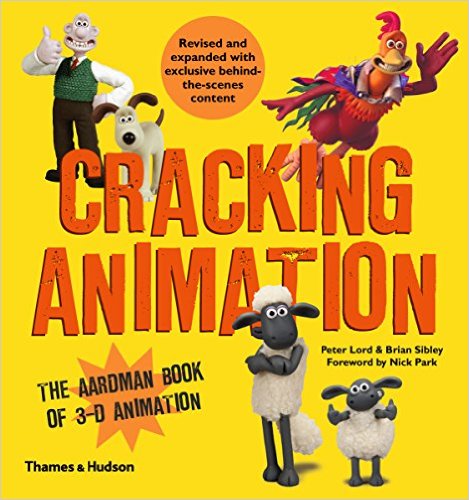 By Peter Lord and Brian Sibley

All animation must be built on similar solid artistic foundations, but each medium requires its own special skills as well. If you are interested stop-motion filmmaking, look no further than this in-demand guide from the Bristol-based geniuses behind Wallace & Gromit. Producer, director and Aardman Animations co-founder Peter Lord and prolific entertainment writer Brian Sibley here provide a practical, fully illustrated, step-by-step look at creating strong characters, storyboards, sets — and eventually, an entire film.

This fourth edition incorporates a brand new chapter offering a look at Aardman’s more recent work. This includes exclusive interviews with the producer and director of the studio’s most recent hit feature, Shaun the Sheep Movie; a dedicated section packed with behind-the-scenes insight on the making of The Pirates! Band of Misfits; and a revised chapter on CGI technology touching on the latest developments. 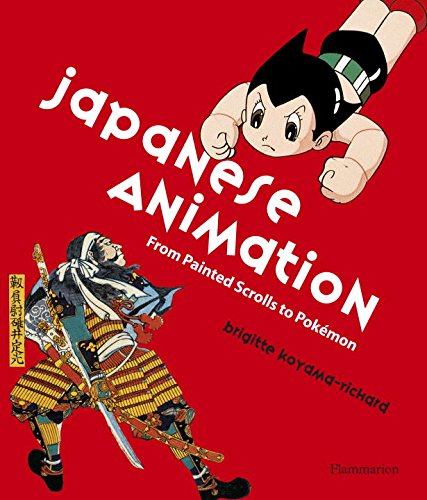 Another familiar title on our list this month is this fascinating, in-demand look at the history and development of Japanese animation. While anime’s distinctive aesthetic seems like a relatively recent wave in cartoons to Western audiences, its cultural phenom status in Japan took root in the 1970s. But as this bit of scholarship shows, the very modern medium actually draws on centuries-old artistic traditions.

A professor of comparative literature and art history at the University of Tokyo (and author of the equally well researched 1000 Years of Manga), Brigette Koyama-Richard traces the evolution of anime from painted scrolls and woodblock prints through to the early black-and-white days and up to the present. Legendary figures like Osamu Tezuka and Hayao Miyazaki are highlighted, and the book features over 500 images, many rarely seen outside Asia. 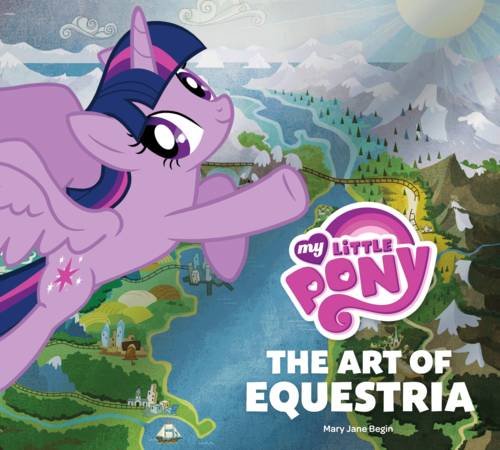 My Little Pony: The Art of Equestria

Add a little magic to your coffee table with this enchanting exploration of Equestria and its famous be-hoofed denizens. This is the first in-depth look at the art and illustrations that go into Hasbro Studio’s Friendship Is Magic — a show which is both awe-inspiring and sometimes terrifying in the scope of its popularity. Readers are taken behind the scenes to see how their favorite characters and their colorful homeworld were developed through a plush selection of concept art, episode storyboards and stills from memorable scenes. And, the equine encyclopedia addresses the powerful fan culture around the show. Even if you’re not a raving Pony-phile, the colorful, too-cute illustrations are like Prozac for your eyeballs.