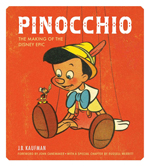 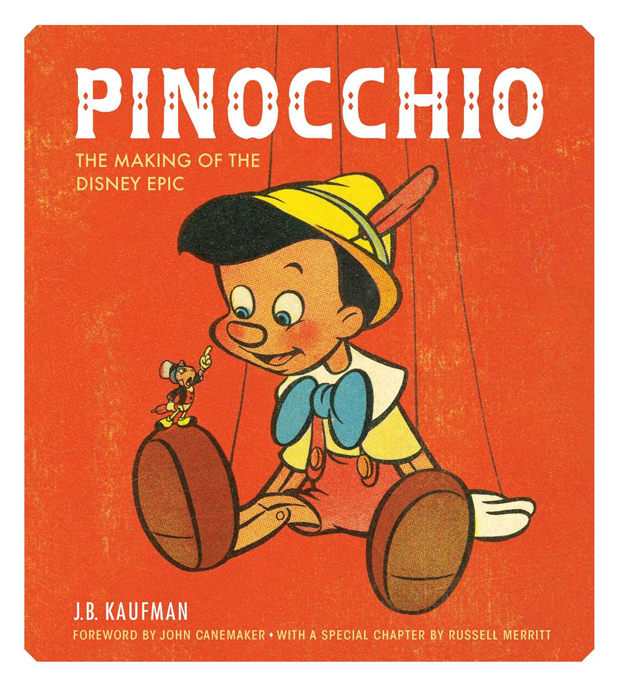 Pinocchio: The Making of the Disney Epic

Pinocchio: The Making of the Disney Epic

Disney authority Kaufman moves up the studio’s chronology from his 2012 Snow White tome The Fairest One of All with this in-depth look at Walt Disney’s second feature — just in time for its 75th anniversary. Adapted from the classic 19th century children’s novel by Italy’s Carlo Collodi, Disney’s Pinocchio was the first animated film to win Oscars in competitive categories (two, in fact) and earned a place in the National Film Registry’s roster of important works.

Kaufman presents a complete history of the production, from source material to the film’s re-release, weaving in behind-the-scenes stories of the inner workings of the studio’s Golden Age, the animators’ personalities and unbelievable stories (there was almost no Jiminy Cricket, y’know). This rich resource is embellished with over 300 photos, illustrations and concept sketches — many appearing in print for the first time. As John Canemaker says in his foreword, the book is “an exciting adventure into the inner workings of a one-of-a kind studio and team at its creative peak.” 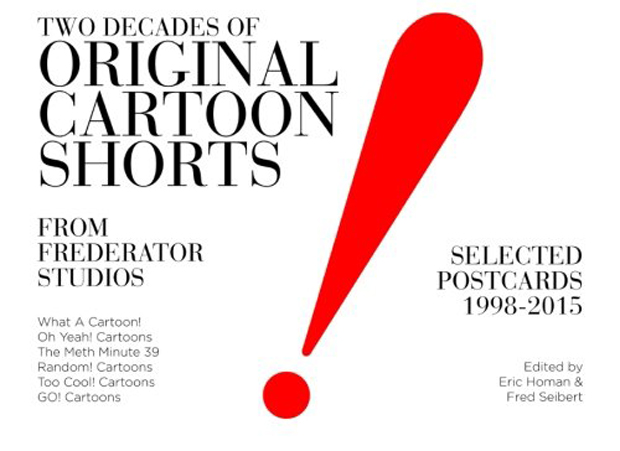 For nearly a century, short films have been the lifeblood of animation, offering a unique medium for newly rising and established talent to experiment, and an enchanting window for theater audiences to glimpse worlds and ideas they have never dreamed of. Frederator Studios has happily celebrated the artform for over two decades, and for almost as long has been releasing limited edition postcards honoring their creators.

For this colorful collection, Frederator picked 158 of those postcards –representing the likes of Butch Hartman’s The Fairly OddParents, Natasha Allegri’s Bee & PuppyCat and Pendleton Ward’s Adventure Time –to present in this paperback. It’s a pleasure to flip through these pages and relive the greats from What A Cartoon!, Oh Yeah! Cartoons, The Meth MInute 39, Random! Cartoons, Too Cool! Cartoons and GO! Cartoons that launched many careers and inspired many more. 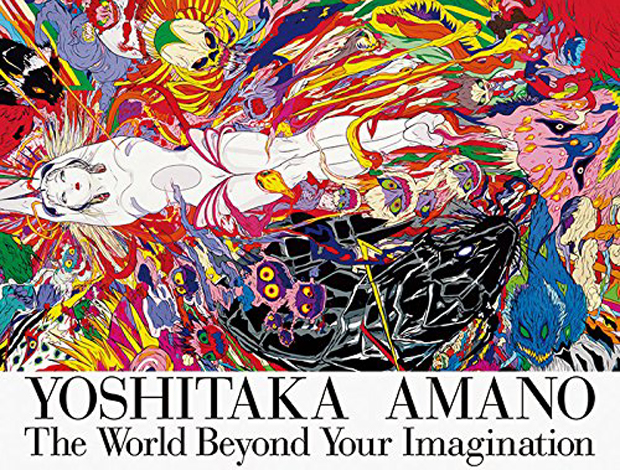 Yoshitaka Amano: The World Beyond Your Imagination

International design publishing house PIE offers this large print, bi-lingual presentation of over 250 works by multi-disciplinary Japanese artist Yoshitaka Amano, which is sure to alternately soothe your eyeballs and electrify your brain as you progress through its pages. Amano is best known for his massive success as the character designer behind the Final Fantasy video game series, but this title — edited as a catalog for his solo exhibition of the same name — offers a broad look at his creations.

The World Beyond Your Imagination displays over 250 pieces of Amano’s art, spanning the beginning of his career through very recent works, including character designs for Gatchaman, Time Bokan, Vampire Hunter D and Final Fantasy, among others. The book also includes two rather detailed post-scripts (in English, Japanese and Chinese) giving further insight into Amano’s work. 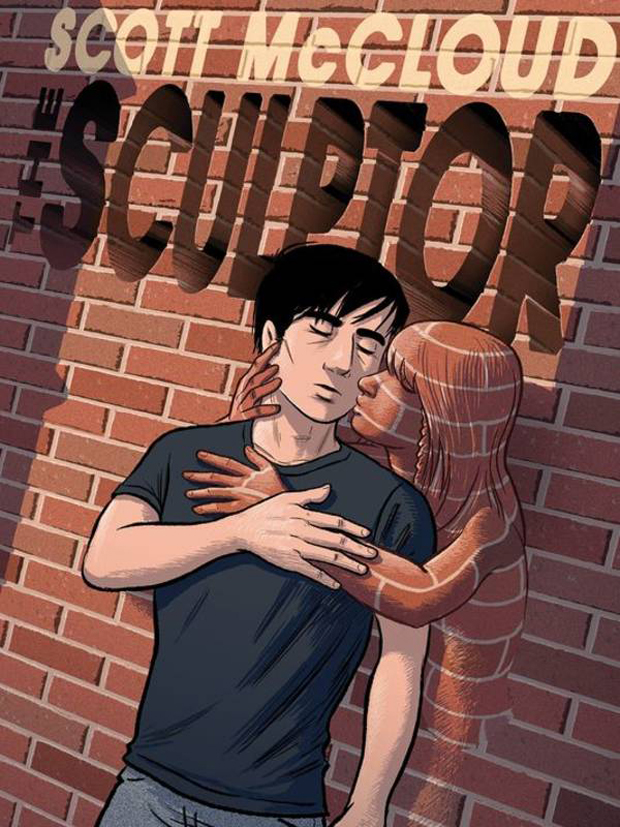 McCloud is a well-respected authority on comics, and the thoughtful penman behind the 1994 exploration of the medium Understanding Comics: The Invisible Art. His long-awaited original graphic novel clocks in at nearly 500 pages, and combines his careful artistry with a deep understanding of emotional storytelling with an inventive, yet somehow classic, story that delves into issues of love, art and the human condition.

The heartfelt and often humorous story centers on David Smith, a young sculptor who makes a deal with Death to fulfill his childhood wish: to be able to sculpt anything he can imagine with his bare hands. But with only 200 days remaining to be notched on his mortal coil, he finds deciding what to create is harder than he thought, and discovering the love of his life at the 11th hour isn’t making his situation any less muddled.