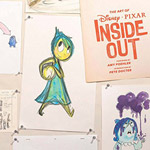 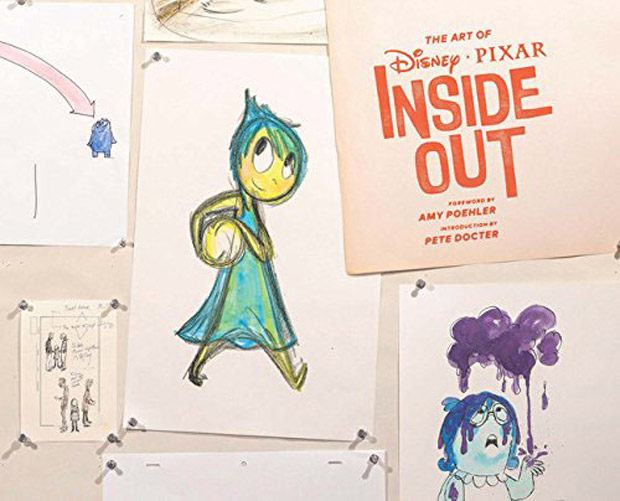 The Art of Inside Out

Arriving between the film’s triumphant international premiere at the Cannes Film Festival and its nationwide release this month, the latest Art of… Disney-Pixar tome takes readers deeper into the creative minds who helped bring director Pete Docter’s inventive concept to animated life. Audiences can get pre-acquainted with young, conflicted Riley and her guiding emotions Joy, Fear, Anger, Disgust and Sadness before taking in the groundbreaking film in theaters.

The 176-page volume provides an exclusive look behind the scenes with concept art– including sketches, collages, color scripts and more — illustrating the creative journey, as well as an introduction from Docter and a foreword penned by actress Amy Poehler, who voices Joy in the film. If our feature article in this issue whets your appetite, be sure to pick up this book for more inspiring artistry.. 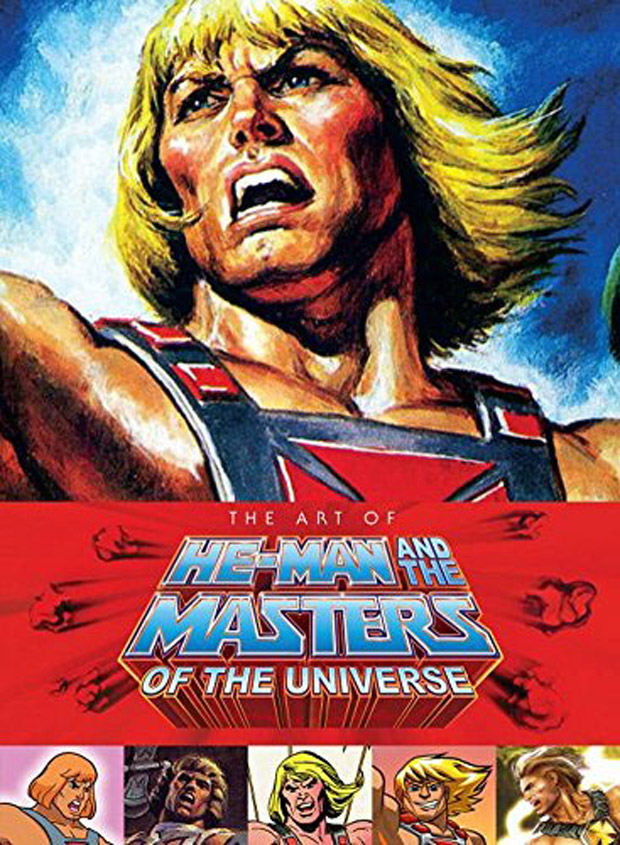 The Art of He-Man and the Masters of the Universe

One of the top pop cultural heroes to come out of the 1980s gets his due in this reverent, nostalgic collection. Through the combined efforts of Mattel and Dark Horse, comics veteran Tim Seeley and his co-writers, this hefty retrospective walks readers through He-Man’s decades-long rise from the toy sensation of 1983 to perennial entertainment icon.

Clocking in at 320 pages packed with artwork, the book runs through He-Man’s appearances in toy lines, cartoons, film and comics up to the present-day DC titles. The book’s curators manage to present a fair balance of familiar imagery with more obscure pieces, facts and topics. Covering 35 years in a major property’s life is no easy feat, especially with armies of fans to please, but few could be disappointed with this effort. 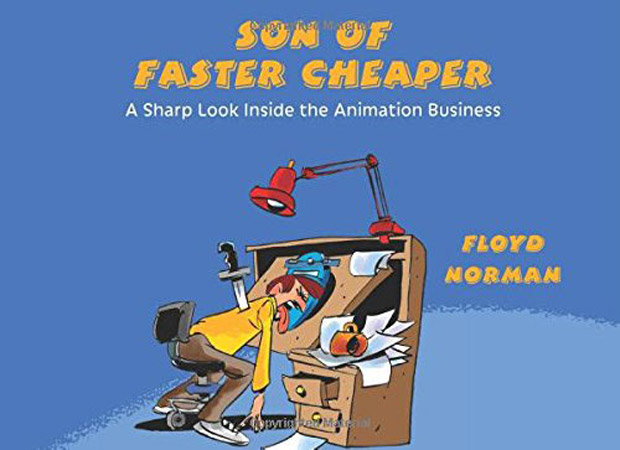 Son of Faster Cheaper: A Sharp Look Inside the Animation Business

Having spent over 50 years in the animation biz — working as a story artist on titles spanning Disney’s The Jungle Book to Pixar’s Monster, Inc. — Floyd Norman knows “where the bodies are buried” … and he’s not afraid to take you to them. The follow up to his Faster Cheaper collection of observations on the industry once again playfully skewers our favorite industry with the bite that only someone who really loves it could get away with.

Son of is a close-to-home cartoon history culled from Norman’s observations on working at the Mouse House under the iron rule of Uncle Walt, the war zone atmosphere of Hanna-Barbera, the Eisner era of the Disney studio, and the day to day conflicts of animators, studio bosses and production purgatory. As Norman puts it in his introduction: “There’s nothing profound here. Just a bunch of gags about a crazy business.” 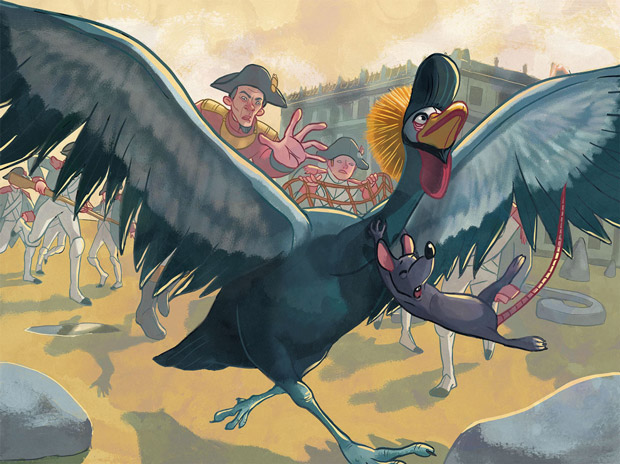 Somewhat reversing the usual tack, this colorful digital storybook began life as an animated film concept. When the studio shut down, Lavski — a screenwriter, game designer and occasional comicker — decided to hang on to the idea. Under 20 pages, the cartoonish tale is set during the French Revolution, when the king’s favorite bird is taken from the palace and caged in the Paris zoo. With the help of a clever sewer rat, the crane is able to escape, embarking on a grand adventure through the city on his way back to his royal owner. Nathan, a concept artist for animation and videogames, manages to illustrate the adventure so beautifully that you can almost ignore the incongruity of a children’s picture book being set during one of the bloodiest periods of modern human history.

You may also like...
Related Topics:Bob McLain, Chronicle Books, Dark Horse Books, Ehud Lavski, Floyd Norman, James Eatock, Kindle, Son of Faster Cheaper: A Sharp Look Inside the Animation Business, Steve Seeley, The Art of He-Man and the Masters of the Universe, The Art of Inside Out, The Royal Crane, Theme Park Press, Tim Seeley, Yael Nathan