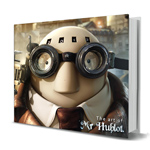 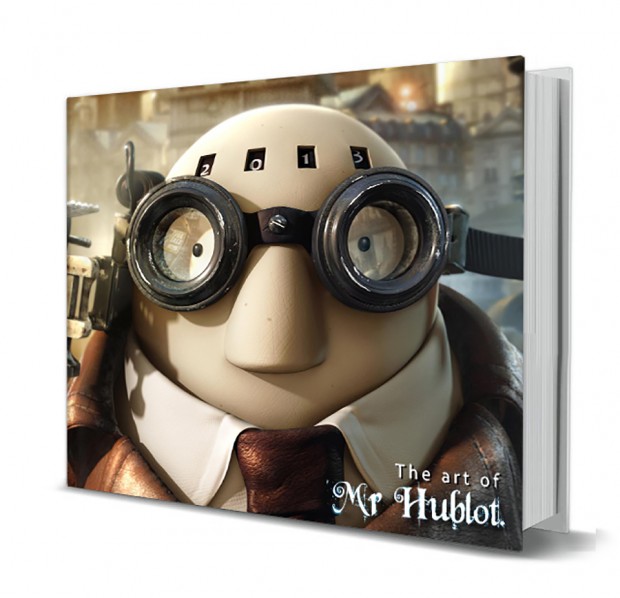 The Art of Mr. Hublot

While most art-of books chronicle the making of full-length feature, it’s rare to find one that delves into the details involved in making an animated short film — even one that won an Oscar. That alone makes The Art of Mr. Hublot a real treat for fans and filmmakers who want to know how it was done. The winner of last year’s Best Animated Short Film Oscar is a visual delight, using CG to replicate a stop-motion feel in telling its tale of a lonely mechanical man who lives in a robot city and adopts a pet. Written in both English and French, the book breaks down the entire filmmaking process, with plenty of insights from directors Laurent Witz and Alexandre Espigares and the film’s crew. Liberally illustrated to show off the detailed designs and immaculately printed, this is a book animators and fans will find well worth the cost of shipping in from Europe. 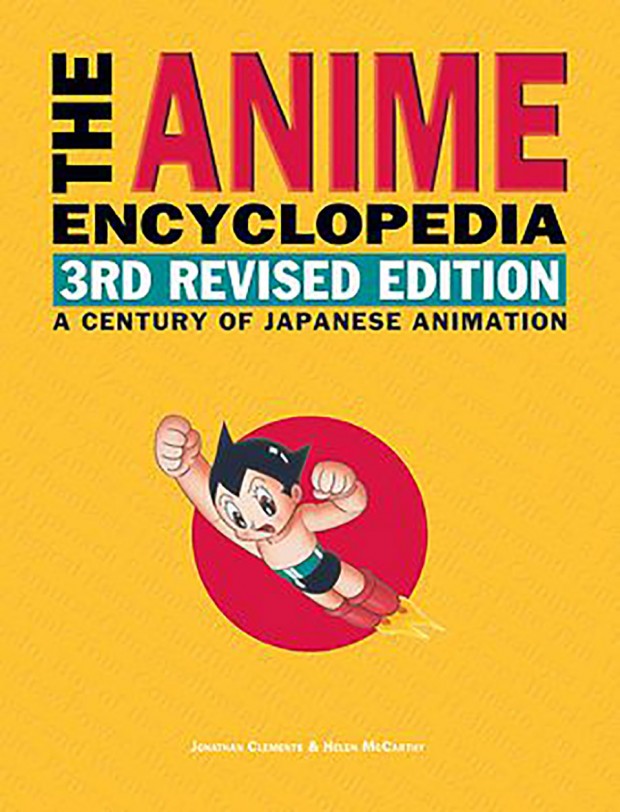 The world of anime is fast-paced and keeping up with it can seem like a daunting task. So fans and scholars should be thankful for this revised edition, which is fully updated and includes all the corrections made for the 2012 Kindle edition and more than a thousand new entries covering titles released since the last print edition in 2006. That alone would make this a massive and invaluable tome as it is, but Jonathan Clements and Helen McCarthy have also added thematic entries to this edition, covering topics ranging from fandom to voice acting to piracy and various genres. With the print edition coming in at a whopping 1,200 pages, there’s no more thorough English-language resource on the planet. And the ebook edition, in addition to being a budget-conscious alternative, offers hyperlink connections to official sites, forums and more. Saying it’s indispensable is an understatement. 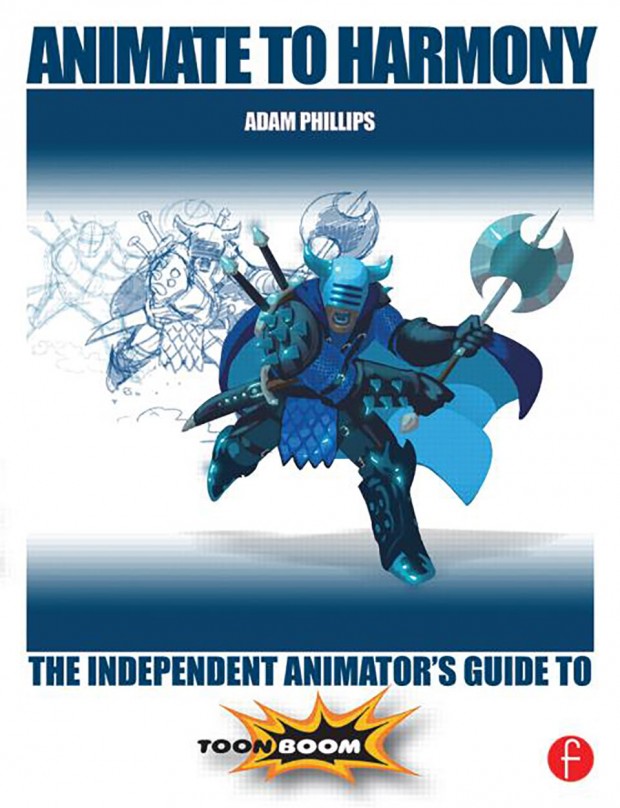 Animate to Harmony: The Independent Animator’s Guide to Toon Boom

Whether you’re a veteran of traditional animation looking to upgrade your skills or a tech-savvy independent animator looking to get the most out of your tools, Animate to Harmony is a thorough and definitive reference. Adam Phillips walks readers through the process of creating 2D animation using the Toon Boom programs Animate, Animate Pro and Harmony. Since the user interface is uniform across all three, the book allows users or any of those applications to learn something new, whether trying it out for the first time or looking for tips when transitioning from one to the other. The book is extensively illustrated and offers exercises for readers to test out their skills with and have some finished work to show off. This is a no-nonsense book that, for an extremely reasonable price, is worth it for anyone who works — or wants to work — with the increasingly popular Toon Boom software. 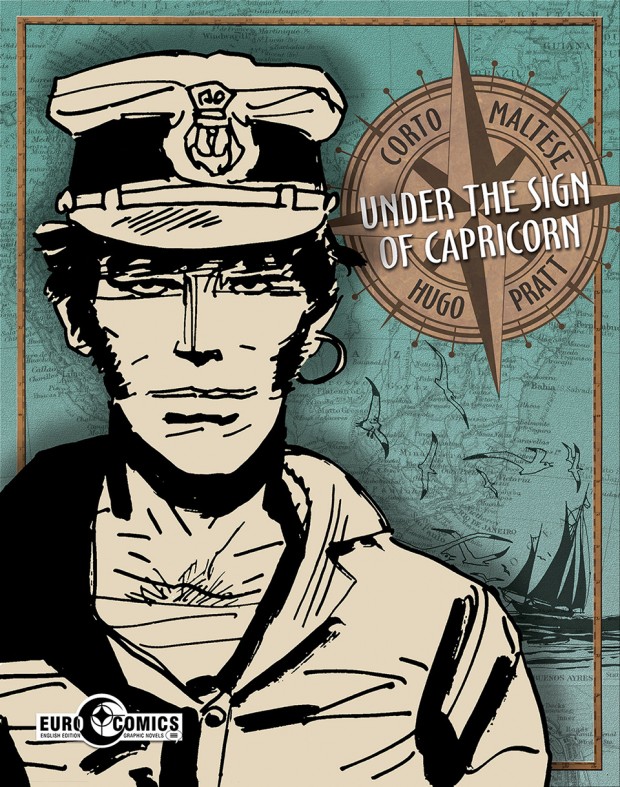 Corto Maltese: Under the Sign of Capricorn
By Hugo Pratt
[IDW/EuroComics, $29.99]

Hugo Pratt stands among the icons of the world comic-book scene and his Corto Maltese series is widely regarded as one of the best comics ever done and beloved by fans of comics, cartooning and art the world over. Corto’s globe-spanning adventures at the turn of the 20th century take him to the world’s most dangerous spots, full of cunning villains and sultry temptations. This new edition, the first in a series from IDW’s new EuroComics imprint, impressively delivers on its goal to present a definitive English-language edition of Corto Maltese. Unlike previous English editions, Pratt’s expressive lines and inky shadows are razor sharp and presented in all its black-and-white glory on quality paper at a size that makes the book a joy to flip through. Further volumes will follow, until the entire story — the first and many say best long-form comics works — is complete. It’s an adventure worth following.

You may also like...
Related Topics:Adam Phillips, Animate to Harmony: The Independent Animator’s Guide to Toon Boom, Corto Maltese: Under the Sign of Capricorn, Encyclopedia of Anime, Helen McCarthy, Hugo Pratt, Joan Degive-Leonard, Jonathan Clements, The Art of Mr. Hublot