It’s the first question on the minds of countless eager students and budding professionals: How do you get your start in the animation business? We’ve asked a couple of Baboon’s award-winning writers about their journeys, which started with either pure luck or applied talent (often both!) – will you find inspiration and aspirations within their tales? Read on!

Pamela Hickey & Dennys McCoy (Jakers!, Growing Up Creepie): Pam was pregnant and we expected the end result would be a baby. We needed an air conditioner and changing table, therefore, we needed money. We were trying to break into TV writing, not animation, when our agent told us DIC had an animated se­­ries based on the Heathcliff daily comic strip. We thought we’d take a stab at it. A Barney Miller spec script got us in. We quickly learned it was for very little money – but that was more than we had, so what the heck! We wrote our first 11-minute script. Since it was based on the comic strip, it was silent (Heathcliff doesn’t talk!). Luckily they loved it … except… they had just hired Mel Blanc to be the voice of Heathcliff! We had to go back in and write dialog for a character than was formerly mute. 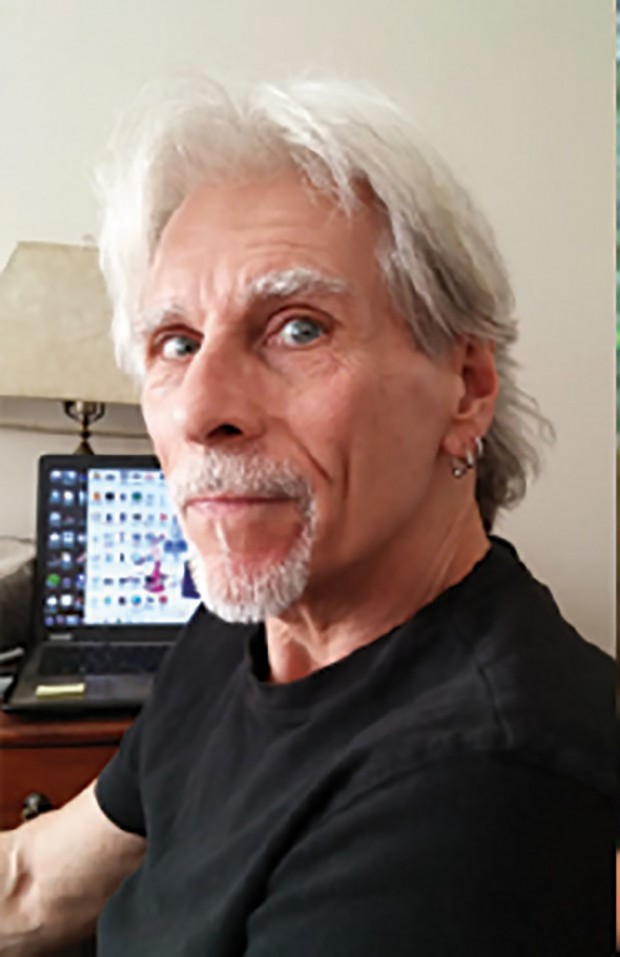 So the lesson is, unless you want to end up an animation writer, use protection? Nedra Gallagos, tell us about your entry into the writing biz. Is it a young person’s game?

Nedra Gallegos (Angry Birds): I was an actor and kids’ theater teacher. One day I ripped my Achilles tendon playing a cop in a film. Like you do. Not working, and limping around was really boring, so I asked my dear friend, a head writer, if I could intern at his animation company. He said sure, so it’s just me — at 44 — with one other intern, who was 18.

I would watch the writers having fun while I did office stuff. I finally asked the head writer, “Please let me write something!” He threw me a couple of scenes from a feature that were flat and asked me to make them funny. Seventeen years of working with kids, writing and creating plays turned out to be a great way to learn how to write cartoons. That, and having a serious case of arrested development.

Since he could see my comedy chops, I guess, I got asked to pitch ideas for Angry Birds Toons, and I sold an idea. I think not being too proud to intern, and not being afraid to ask him to try some writing — that gave me that first break that opened the door. 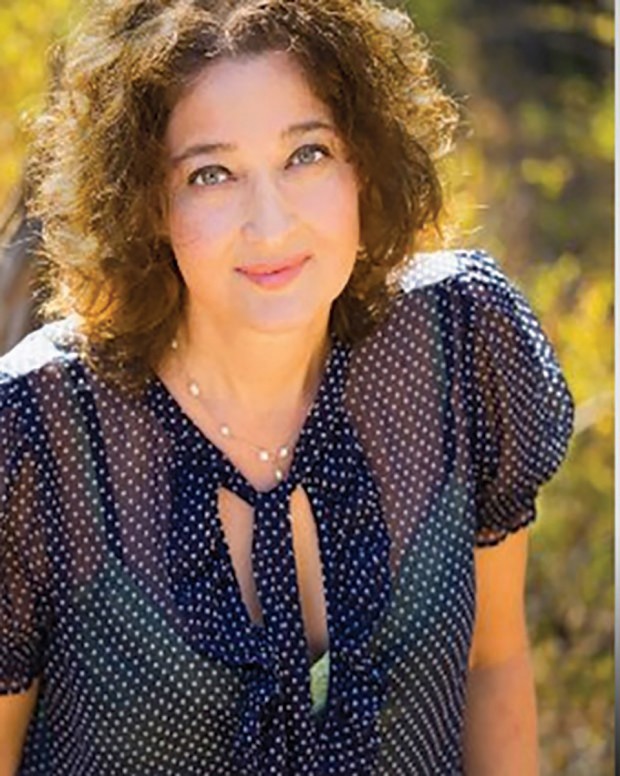 You had an accident and then turned the lemons into lemonade. Good thing you didn’t injure your squeezing hand. Aron Dunn, what was your story?

Aron Dunn (Kate and Mim-Mim, Truck Town): I landed a gig as an executive assistant. I was terrible at it and only lasted a year. The experience showed me that there is so much more to learn than what they teach you in film s­chool — like you’re not cut out to be an assistant. So I spent some “wilderness years” figuring out what skills I needed. I read scripts. Lots and lots of scripts! I even tried to write them. I seized every opportunity I could to network with creative people. When the second break rolled around, I was prepared. I knew my audience: kids! I knew the skills I had to offer: understanding story, character, and design. These proved to be exactly what the company was looking for. I landed a development coordinator gig. I stayed with them for five years and rose to become their director of development.

By then I felt I really knew what made a good script so I tried writing my own and got hired on a couple of great series. 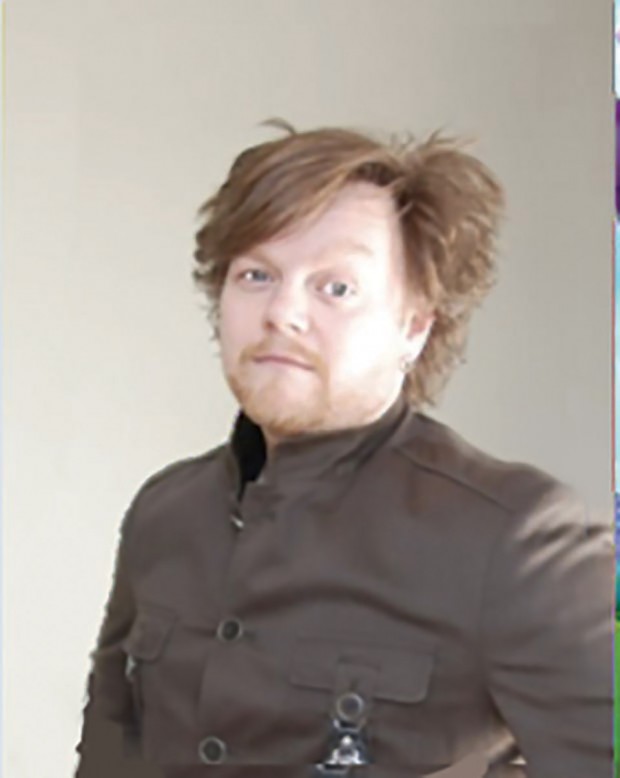 So the lessons so far: Be open to redefining yourself; turn adversity into opportunity; build those relationships; and write a Barney Miller spec script. Pretty straightforward. Tune in next issue for interviews with more great Baboon writers, as they share their scintillating secrets to success. See ya!