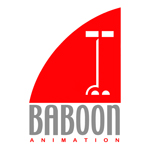 You’re a new animated comedy. Here it is, Friday night, and you’re excited. It’s going to be a big evening for you.

Your audience doesn’t know much about you, but she’s excited, too. Maybe she found you online. Maybe a friend hooked you up. Either way, you’ll soon be sitting across from each other for the evening, the lights low, and even if place is crowded, it’s going to be just you and her.

It’s the next morning. She can’t stop thinking about you. She laughs remembering something you said. She’s telling all her friends about you, even her work friends. Before you know it she’s taking you home to her family over Christmas. She’s in love!

Or instead it goes like this: She’s fidgety all night; doesn’t laugh at your jokes. She goes home exhausted, and when her roommate asks her how it was she doesn’t want to talk about it. It’s so unfair! You know deep down you’re a good movie. You have good ideas, you have a good heart. And you blew a ton of money to look your best. What did you do wrong?

If you’re the producer or writer of an animated feature, you’ve invested a lot in this night. What dating tips could someone give you to improve your luck? Here are a few:

Don’t waste her time. Don’t get so caught up in being witty or good looking that the night is half over and she still can’t figure out what you’re about. Tell her your dreams and goals right away. There’s nothing more charismatic than someone who knows exactly what they want and says so. Does your hero have a big problem (like Toy Story)? Or a big dream (Kung Fu Panda or Ratatouille)?

Either way, make sure you know exactly what that goal is for your hero. Then say it simply, and say it early if you want her to become emotionally invested.

Picture this: She sits down wanting to know more about you. She’s expecting a little small talk to get the evening rolling. Instead you say your wife was killed suddenly and now your handicapped son has gone missing. You’ll cross heaven and earth to find him—he’s all you have. She is riveted. Naturally—you’re Finding Nemo. 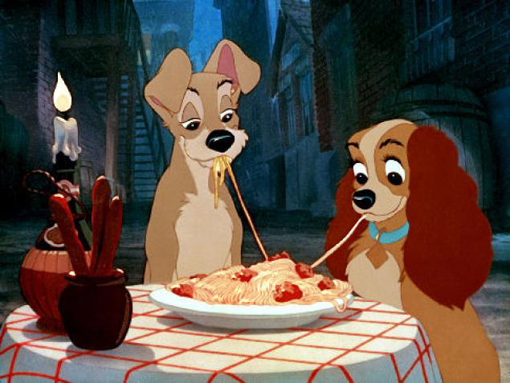 Keep her laughing. Start with some humor—and don’t lose your sense of humor later. Even if you end up talking about some pretty heavy stuff. Humor is a magic key that will keep the audience emotionally open to you during the tougher parts, and actually let you go deeper without it ever getting dreary. She came hoping for an emotional connection with you. Humor can help get you there.

Take her someplace she’s never been. She’s already gone to the Serengeti and under the sea. So take her to a miniature Western town populated by strange desert animals. And keep peppering the night with little surprises. Create a shark attack, but then have the sharks turn out to be vegetarians. Turn your heroine’s mom into a bear.

Date age-appropriately! Hey, do what you want in your private life. But in movies, be a stickler about the demographics. Say you have a successful TV brand for kids four to six, and now you’re making the leap to the big screen. In making a bigger movie don’t accidentally make a more grown-up movie. Be sensitive. If your movie’s about little bunnies making it to the big city for the first time, don’t scare the droppings out of your tiny fans because you feel you have to fill the big screen with excitement. 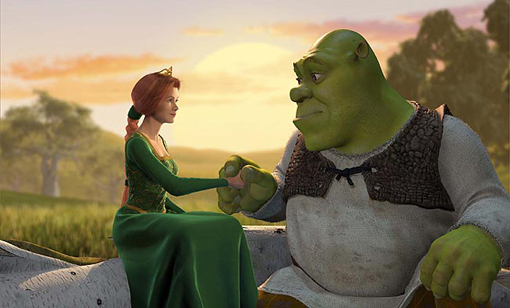 Let her know what you stand for. What are your values—or, in movie terms, what’s your theme? Is your theme that love conquers all? Or that we must learn to let go? Your theme is the value system that ultimately will organize your whole story and give you that satisfying ending she’ll remember—her good night kiss. In Shrek, it’s that love trumps beauty. That ending plants a whopper on her she won’t soon forget. Why? Because the movie knew its theme and said it with confidence.

I find this little “date” analogy fun—and useful, because it focuses your attention where it should be: on that person in the seat facing you. Remember, you invited her, and you’re asking her to stay there for 90 minutes. Are you giving her enough reason to? If you are, it could be the romance of a lifetime.

Mike de Seve is a former staff director at DreamWorks Feature Animation and one of the original Beavis and Butt-Head series and feature directors. He is currently creative director of Baboon Animation, a group of multi-Emmy-winning, Oscar-nominated writers and directors based in New York. Write him at mike@baboonanimation.com.