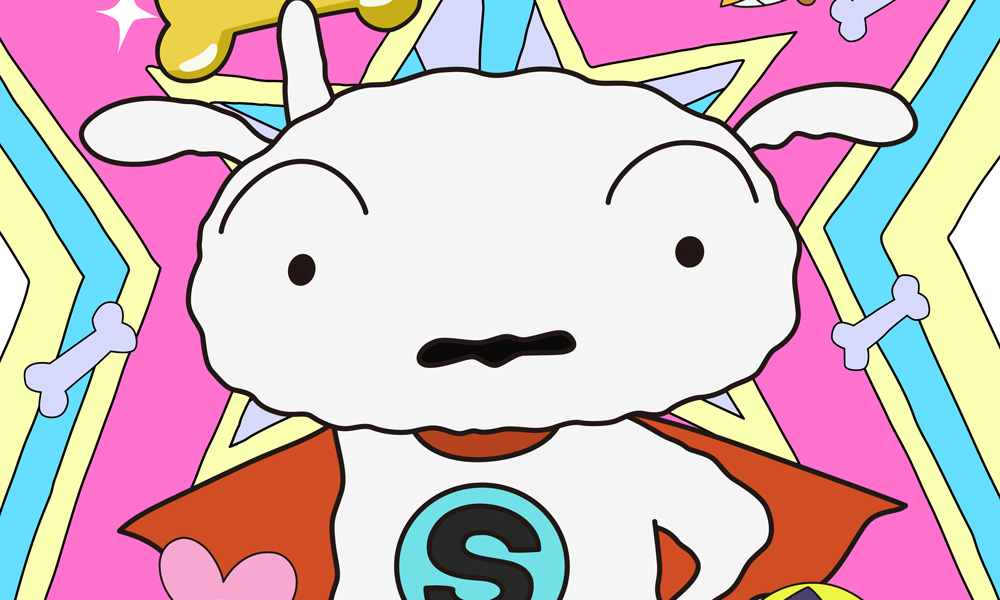 Turner Asia Pacific and Japan’s TV Asahi have partnered to create a new animated series titled Super Shiro *48 x 5;30”), inspired by the Crayon Shin-chan franchise which has aired internationally since 1992. The agreement was sealed during Kidscreen Summit in Miami last week. The deal includes broadcast rights across APAC (excluding China) as well as a sizeable investment from Turner, and marks the first regional deal between the two companies.

The fast-paced series is produced by Shin-ei Animation (Doraemon, Crayon Shin-chan), and Masaaki Yuasa’s Tokyo-based studio Science SARU. Yuasa, who is executive director for Super Shiro, is the internationally acclaimed animator/director behind feature films Lu Over the Wall (Annecy Cristal 2017), Night Is Short, Walk on Girl (41st Japan Academy Prize for Animation of the Year) and Mind Game, as well as shorts such as Kick-Heart and TV projects including Netflix’s Devilman Crybaby and the Annie Award-winning “Food Chain” episode of Cartoon Network’s Adventure Time.

Edward Barnieh, Director of Acquisitions and Co-productions at Turner Asia Pacific, said, “Turner’s investment in the series is testament to its strategy of developing quality local IP and takes our long-term partnership with TV Asahi to the next level. We’re confident that this collaborative effort will result in the creation of another awesome fan-favorite.”

“We are delighted to partner with an international media company like Turner. With its extensive reach and brand recognition in Asia Pacific, we are certain kids will get to enjoy Super Shiro even more. We truly believe this collaboration strengthens the partnership between our two companies,” Takahiro Kishimoto, Head of Animation, International Business Department of TV Asahi, added.

Super Shiro is expected to launch in early 2020 across Turner’s Cartoon Network, Boomerang and Pogo. 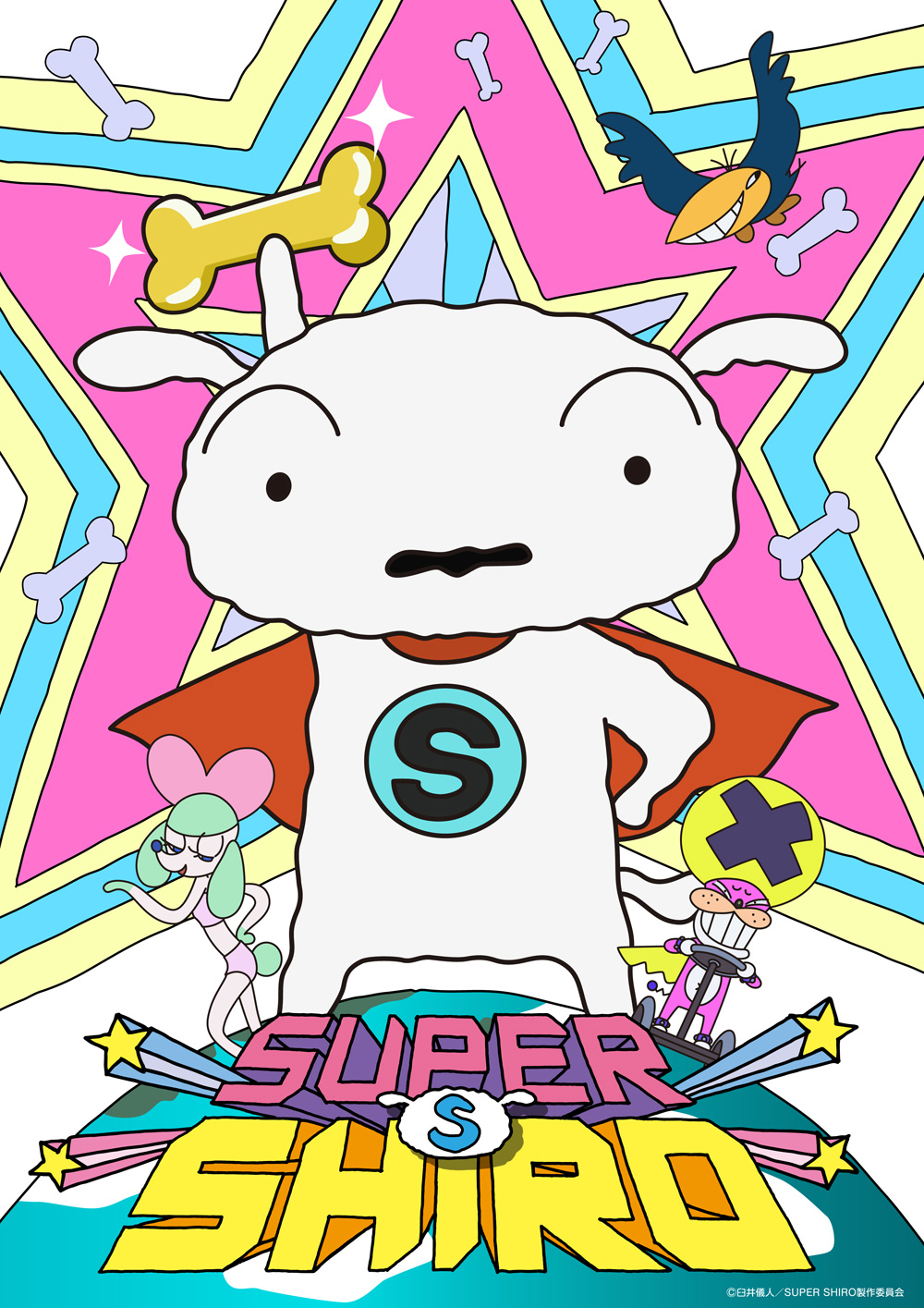