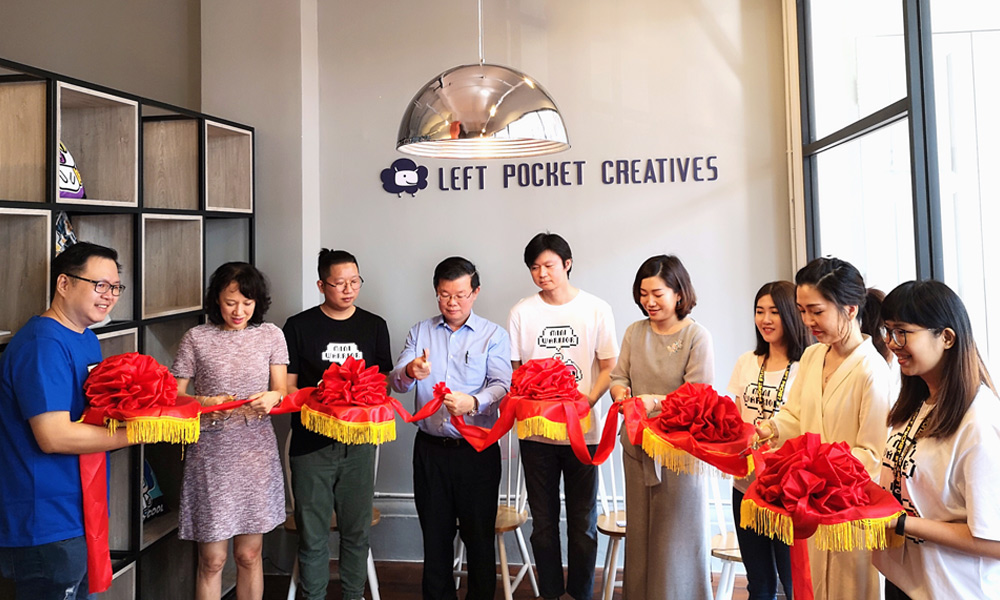 Shanghai-based Left Pocket Animation Studio, known for its successful preschool series, Emmy & GooRoo — a co-production with Youku, which aired on CCTV and has also sold internationally in Belgium, Finland and South Korea, among other territories — is expanding into Malaysia with the opening of a new sub company based in Penang.

The predominantly 2D animation studio whose latest hit series, Mini Warriors, co-produced with Tencent, has received over one billion views is expanding its core business in the region and will continue to focus on animation, comics and original IP with international appeal.

Left Pocket’s Malaysia team will be responsible for providing production support for existing projects, in addition to creating original IP for the studio’s development slate. With the expansion into Malaysia, Left Pocket have positioned the company for access to additional service work opportunities across Asia.

Left Pocket already have an existing commitment to helping to train and develop the next generation of creative talent, collaborating with SIVA University in Shanghai, where CEO Xin Yu is the 2D animation course director, helping to shape the content of the program and assisting the University to bring in overseas experts as guest lecturers. With the addition of the Penang studio, Left Pocket plans to build relationships with local universities and art institutes to recruit talent and offer academic internship opportunities.

“It’s an exciting time to be part of the Left Pocket team as we continue to expand and prove our capabilities as a leading Asian 2D studio with a focus on original programming,” said XIn Yu. “We are proud of our achievements, with shows such as Mini Warriors achieving huge domestic success in China, preschool show Emmy & GooRoo selling internationally and several opportunities on the horizon together with our partners Tencent, Youku and Alibaba.”

Left Pocket has a team of one hundred staff based in its head office in Shanghai and plans to take on another hundred employees in the new Malaysia studio within the next five years.

In addition to its original IP, Left Pocket has successfully co-produced animated TV series and feature films with partners such as Disney UK/China, Wanda Films, CCTV, Tencent and Youku. 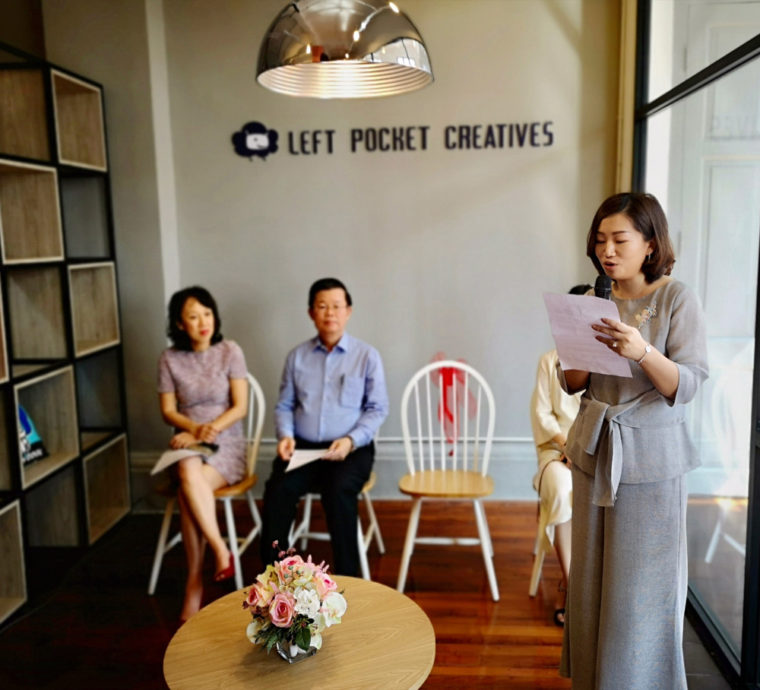 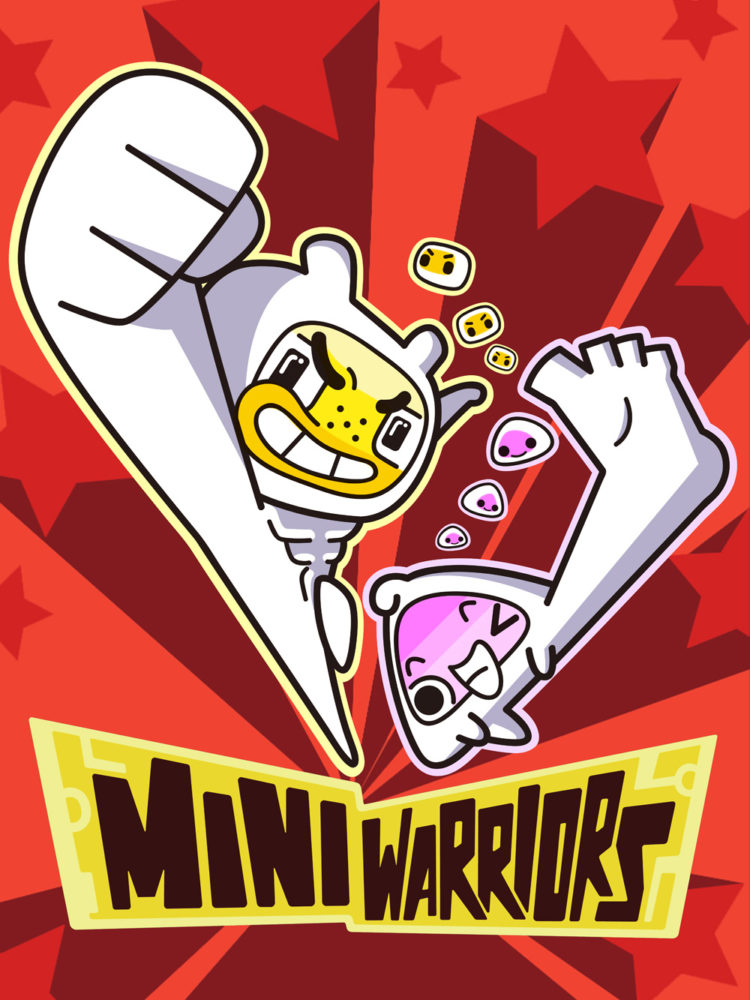