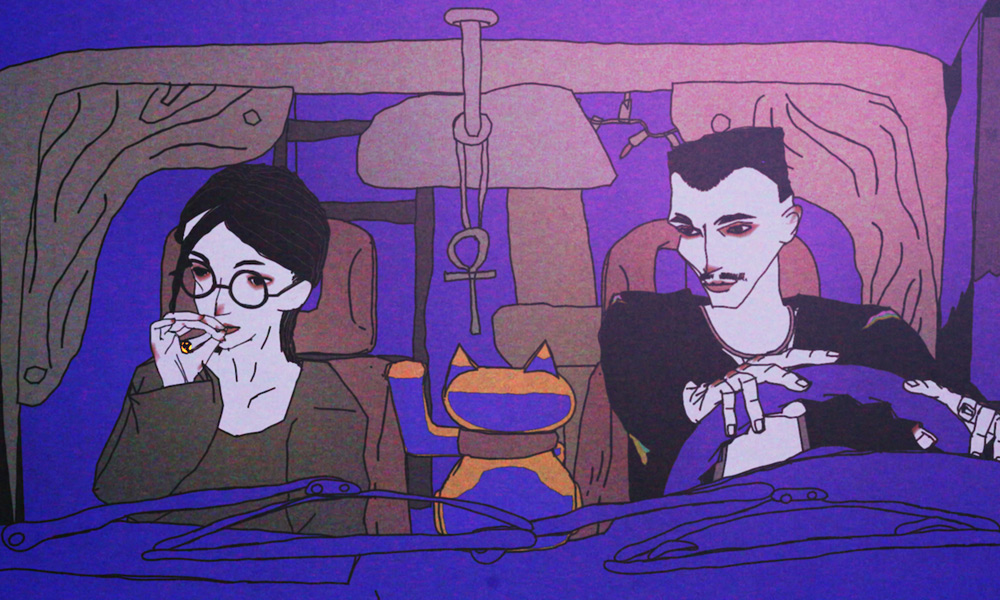 The 21st Bucheon International Animation Festival (BIAF2019) held its award ceremony Tuesday night. The winners of South Korea’s premiere toon competition included some of the most-awarded films of the year, and reflected the stylistic and storytelling diversity of independent animation created around the world.

The feature film competition was juried by directors Denis Do (Funan), Itazu Yoshimi (Pigtails) and Yoon Gaeun (The House of Us), who selected Marona’s Fantastic Tale by Anca Damian as the Grand Prize winner — the heartfelt story of a little dog’s shared experiences with a series of owners also scored the Audience Prize. Zabou Breitman and Eléa Gobbé-Mévellec’s Cannes Un Certain Regard premiere The Swallows of Kabul received the feature film Jury Prize and Music Prize for best score 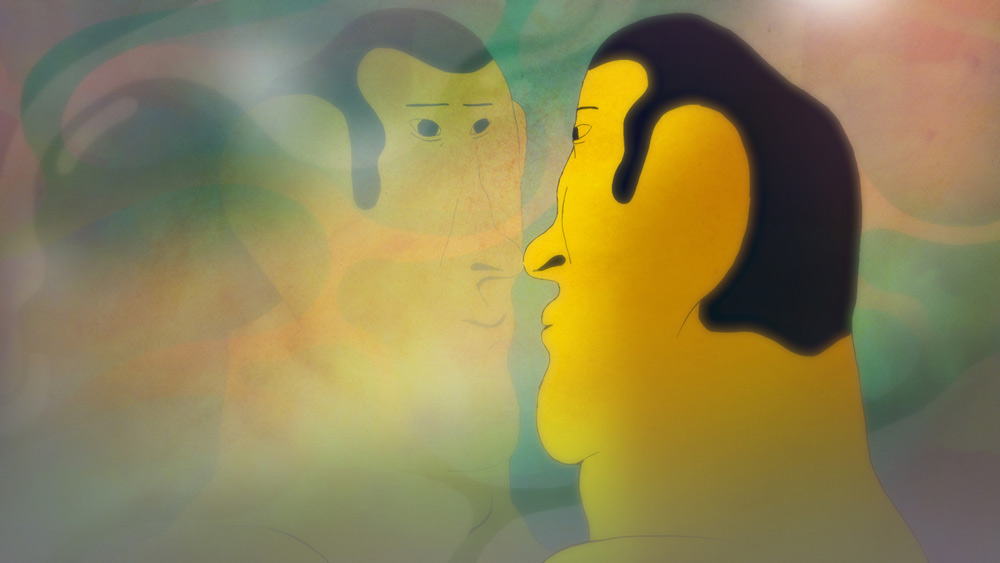 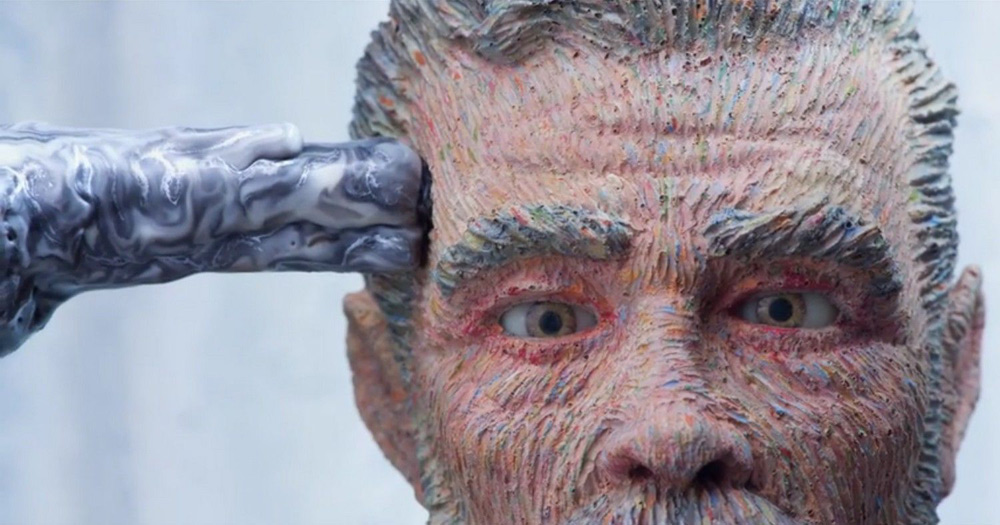 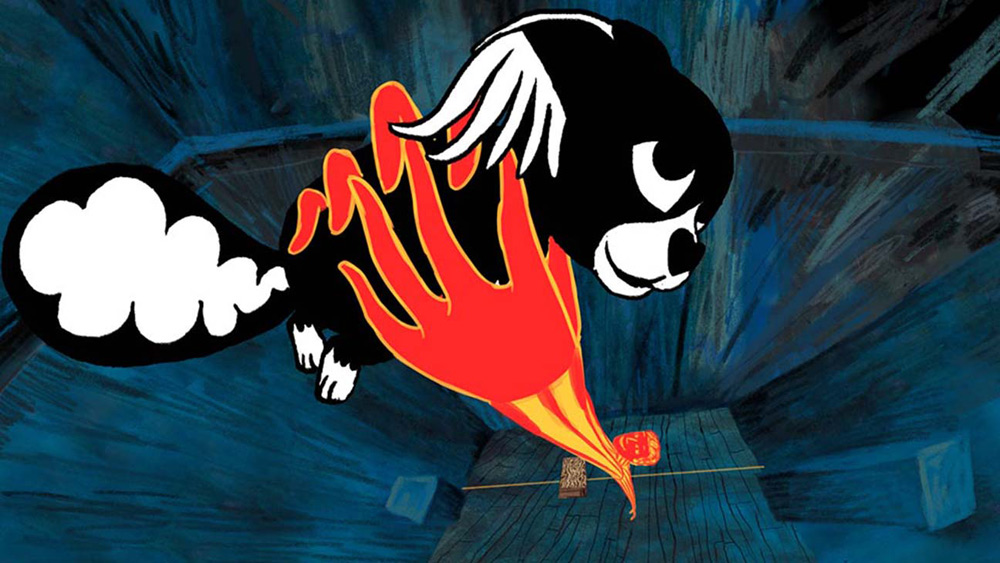 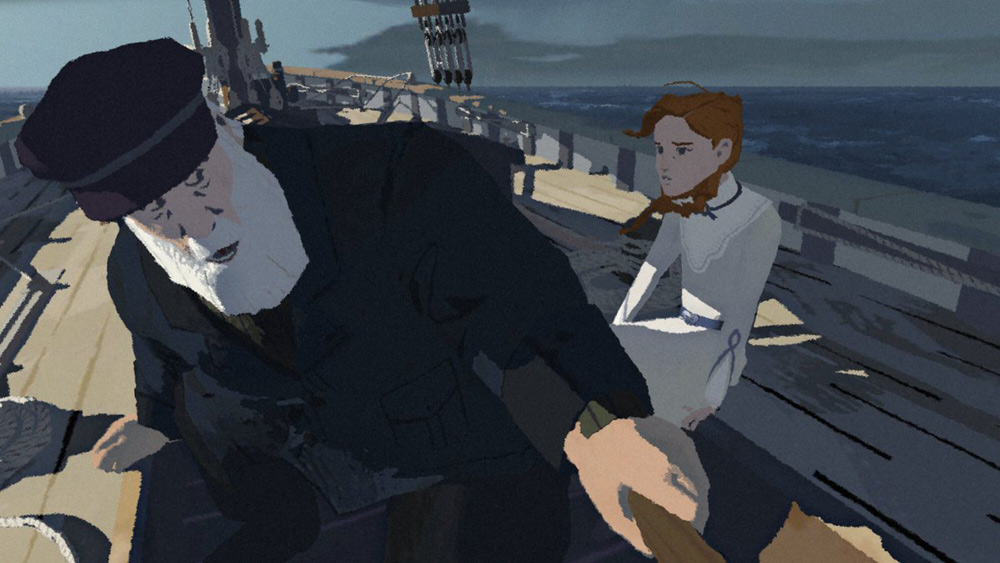 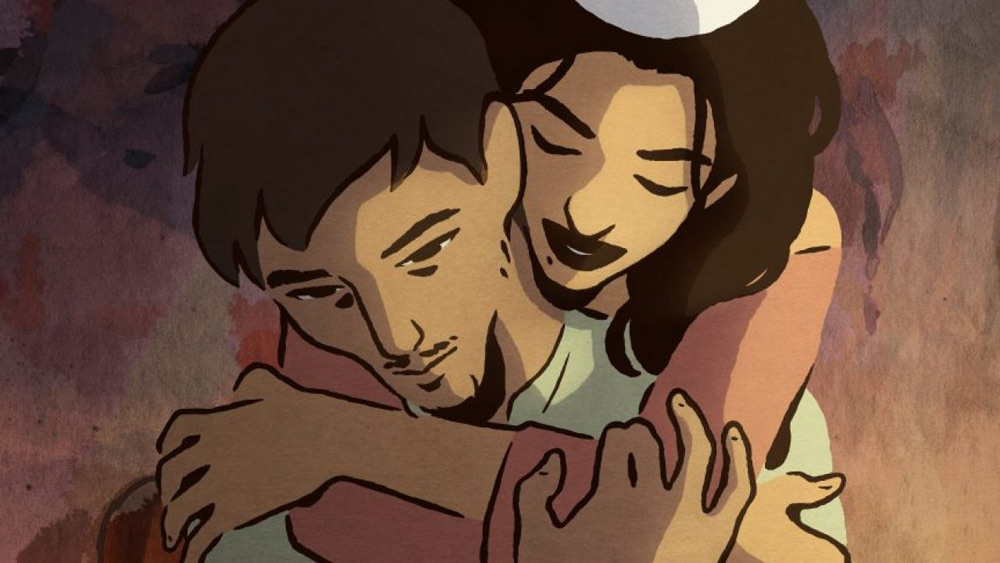