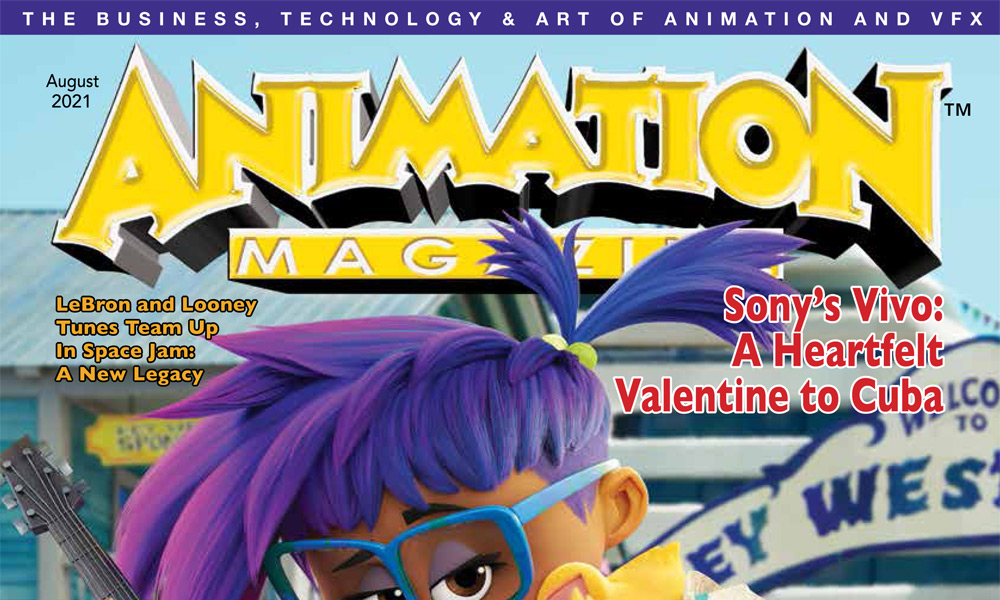 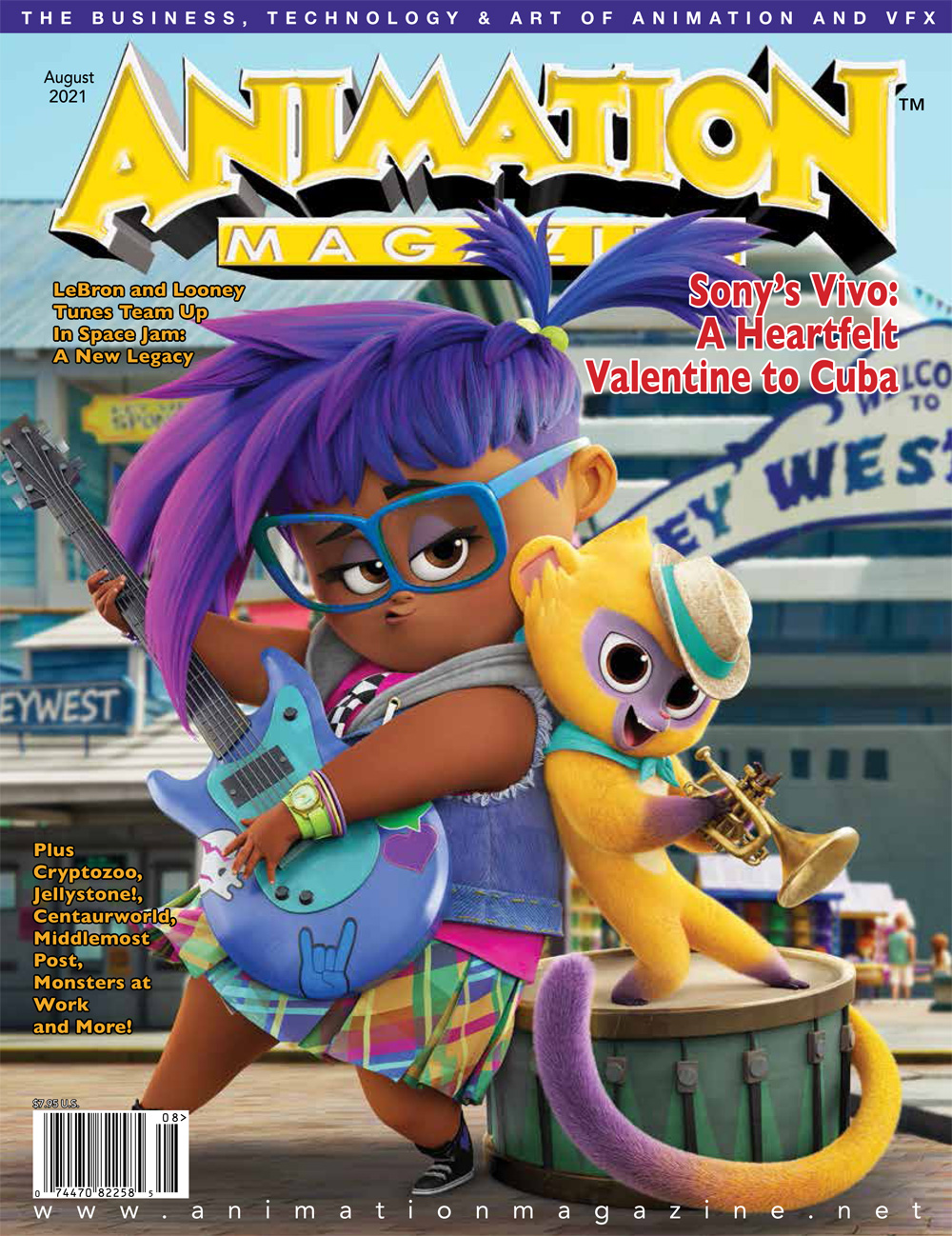 LeBron and the Looney Tunes go one on one in Warner Bros. new movie, Space Jam: A New Legacy.

Watch out, evildoers! PAW Patrol: The Movie is bringing the beloved canine troupe to the big screen.

Carl Greenblath and his team had a lot of fun bringing Hanna Barbera toons back to life in Jellystone!.

How Megan Nicole Dong create the weird and wacky world of Centaurworld.

Veteran producers Marc Ceccarelli and Vince Waller tell us everything we need to know about The Patrick Star Show.

Check out the highlights of this year’s virtual SIGGRAPH show.

Namoo and several other new VR projects are inspired by poignant personal and socially relevant experiences.

Find out the visual effects secrets of Snake Eyes.