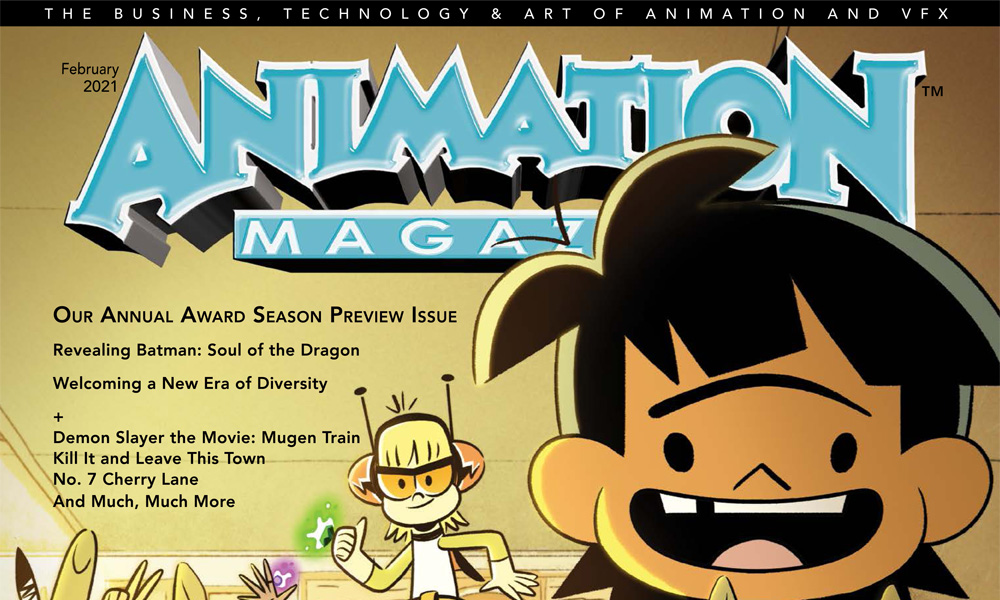 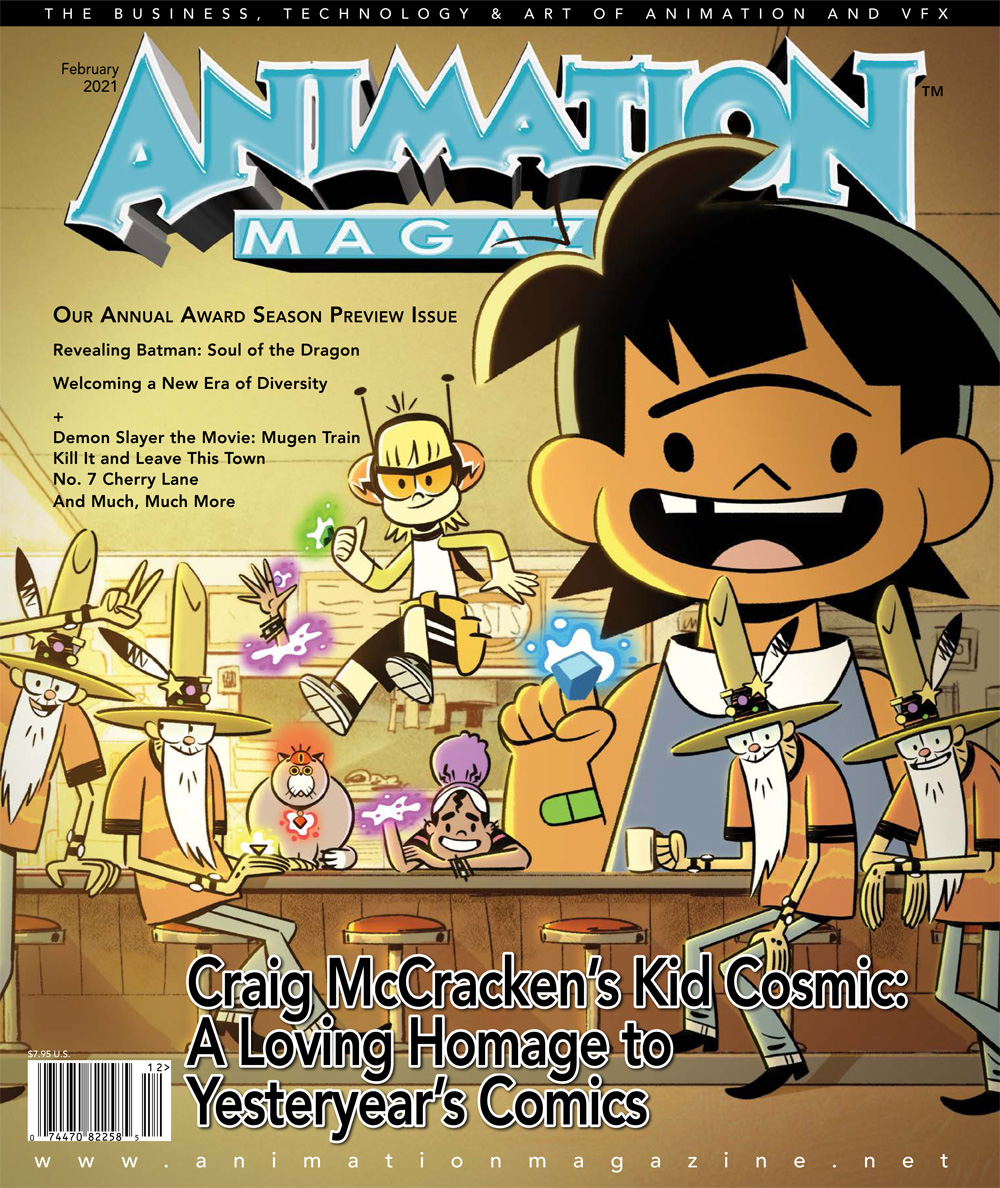 An interview with Polish artist and animation director Mariusz WIlczynski about his highly original feature Kill It and Leave This Town.

Directed by cartoonist Aurel, the award-winning French feature Josep centers on the life and work of Spanish artist Bartoli.

How anime sensation Demon Slayer the Movie: Mugen Train became one of the most successful movies of 2020.

Behind the scenes of the DC feature Batman: Soul of the Dragon, with exec producer Bruce Timm and director Sam Liu.

In Memoriam: An appreciation of all the animation and vfx greats we lost in 2020.

The 2021 Award Season Dossier: Narrowing down and animated feature and shorts categories.

Upcoming Highlights: A look at some of the big animated titles coming to the big screens and streamers in 2021.

Max Lang and Dan Snaddon talk about the making of their acclaimed animated special The Snail and the Whale.

Tech Tools: Our reviewer picks the best releases of the past year.

A Day in the Life: Pixar and Disney veteran animator and director of Canvas, Frank Abney III.

As part of the 2021 BRIC Talent and Innovation Summit, WIA’s Chair of Education Hsiang ...