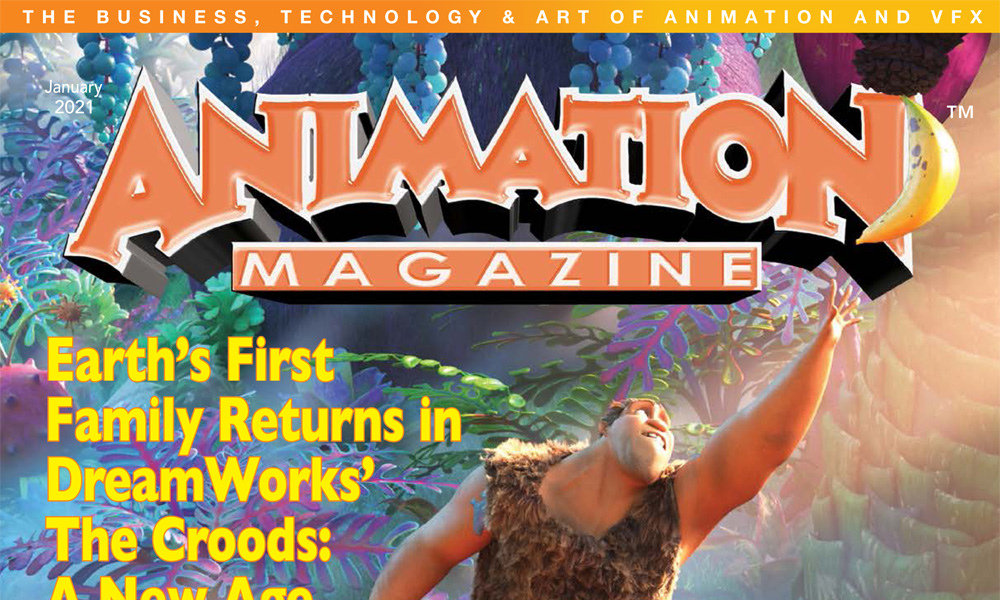 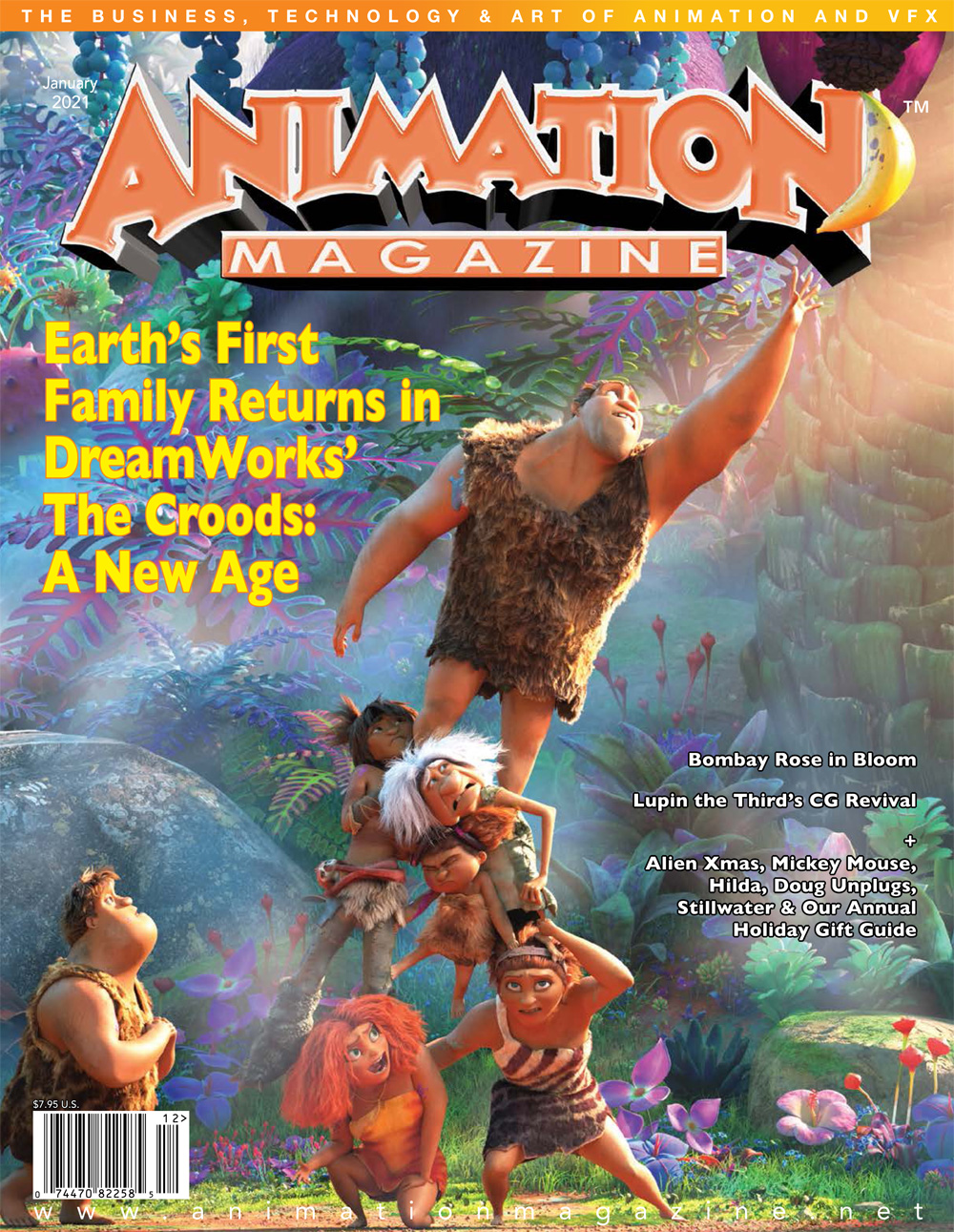 Director Joel Crawford takes us behind the scenes of DreamWorks’ hit sequel The Croods: A New Age.

In a rare interview, writer-director Takashi Yamazaki talks about his CG-animated pic Lupin III: The First.

Apple TV+ goes zen with Doug Unplugs and Stillwater, two hot new shows about exploring the world and living in the now.

Find out everything you needed to know about the second season of Netflix’s acclaimed show Hilda.

The team behind the acclaimed VR powerhouse Baobab Studios looks back at five years of industry-defining projects.