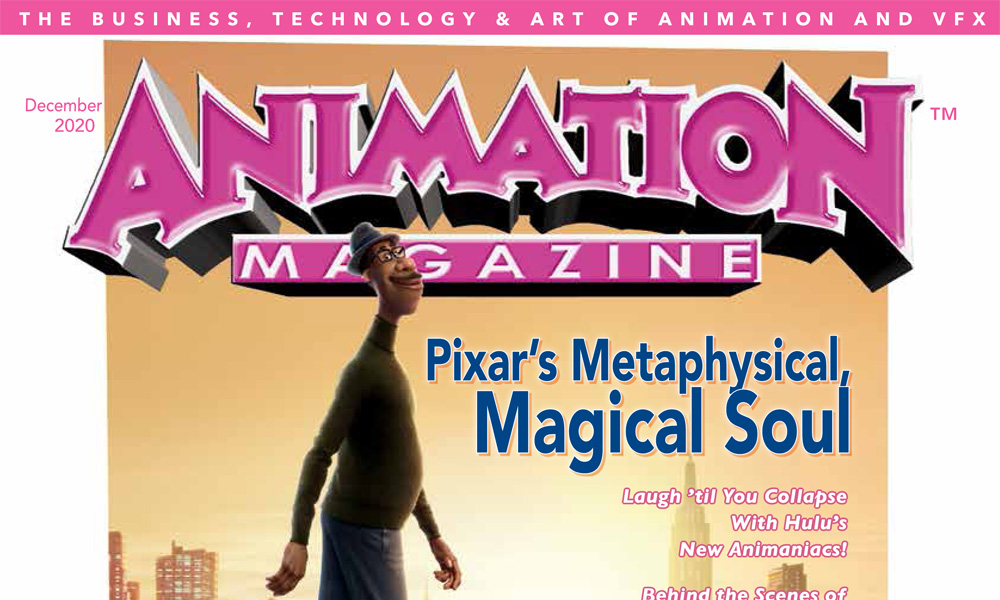 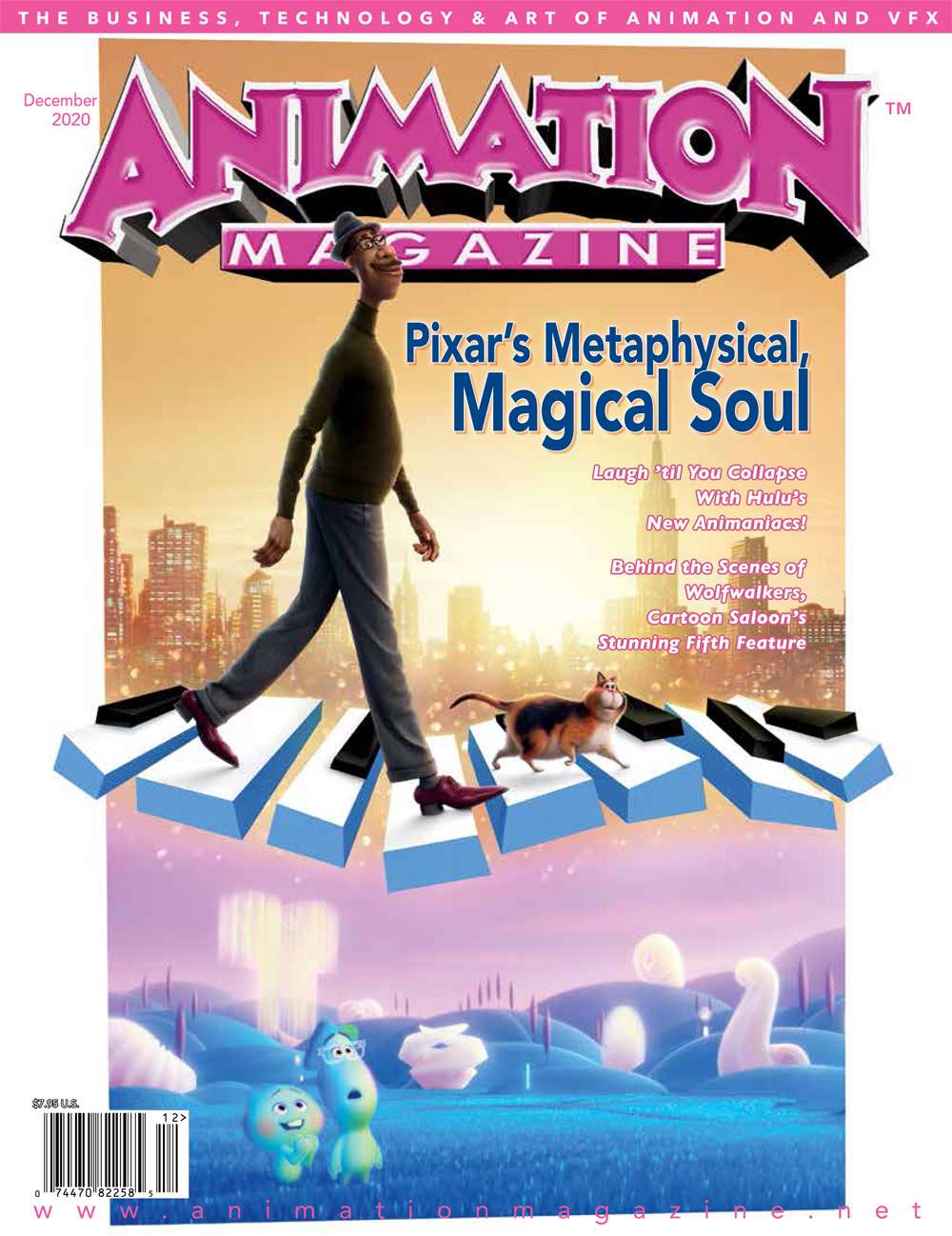 All about the making of the new CG-animated feature Ainbo: Spirit of the Amazon directed by Jose Zelada and Richard Claus.

Wellesley Wild and Gabe Swarr share the challenges and triumphs of the new Animaniacs reboot on Hulu.

We catch up with Sofia Alexander, the talented creator of Crunchyroll’s new show Onyx Equinox.

Learn about the hilarious new Hulu/Peacock show The Mighty Ones, created by Sunil Hall and Lynne Naylor-Reccardi.

Madeline Sharafian talks to us about her charming new Pixar short Burrow.