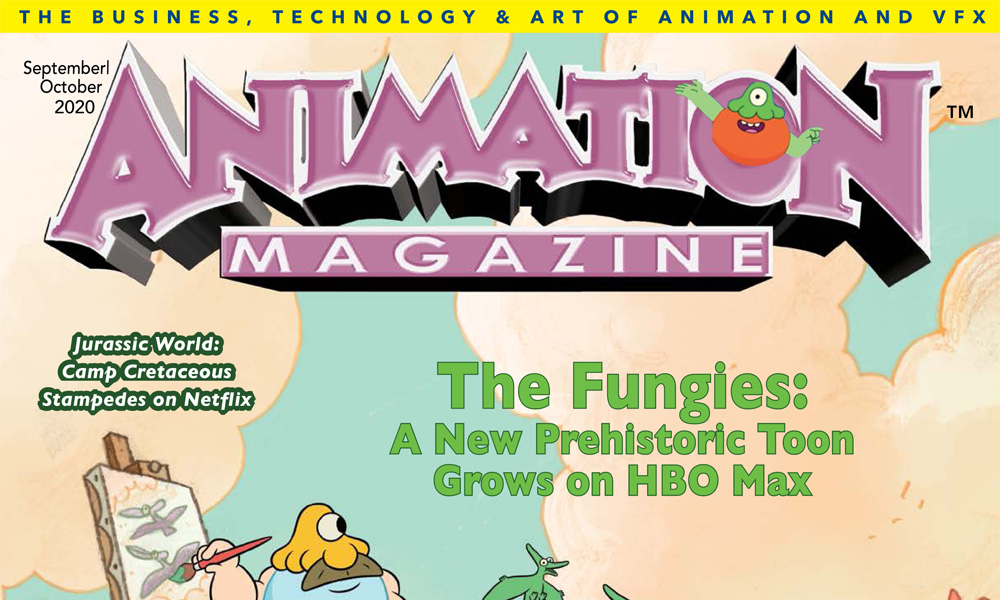 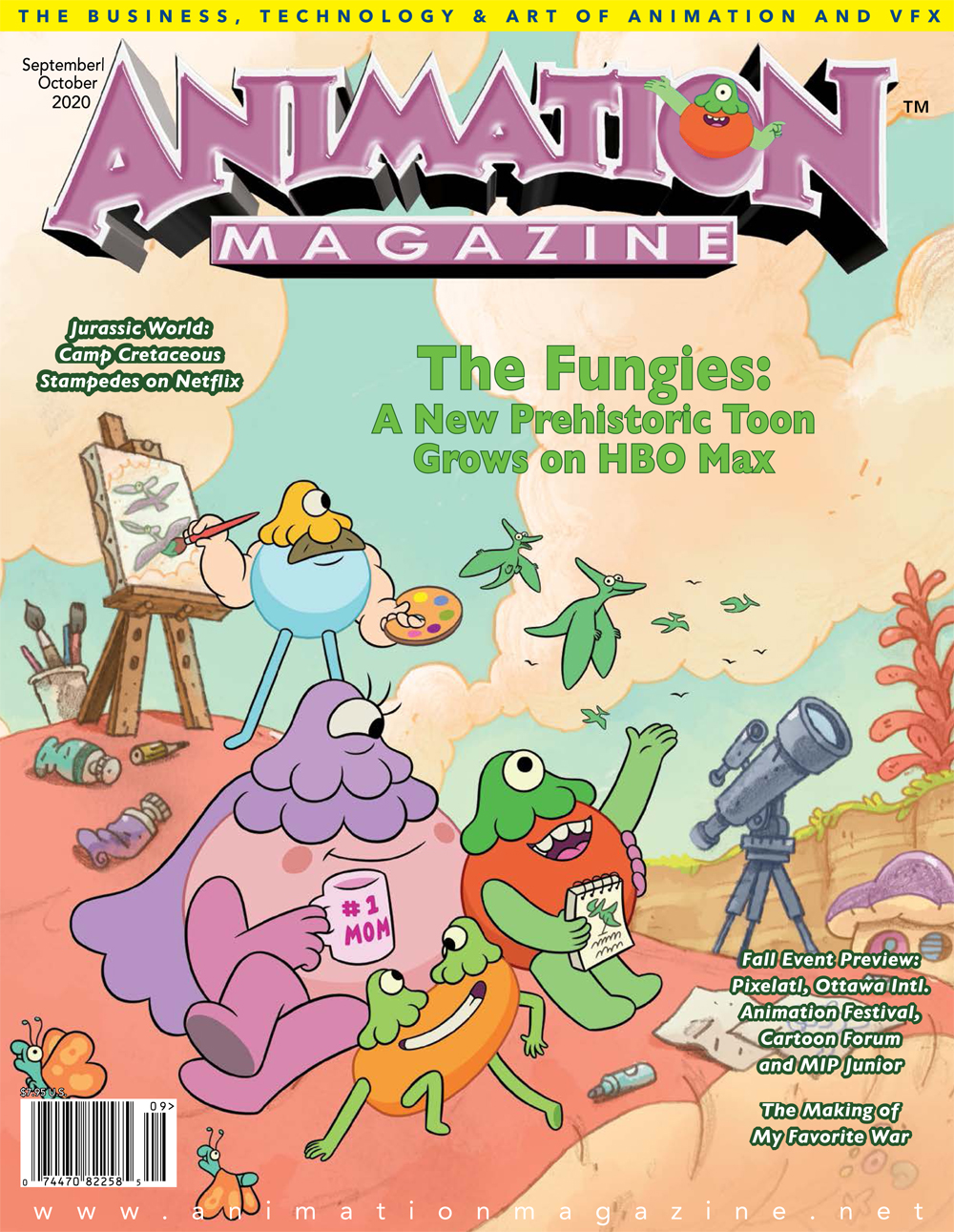 Director Kaspar Jancis takes us along on an aging Cosmonaut’s journey.

Cyber Group Studios presents its new take on the popular ’90s franchise Monster in My Pocket.

Framestore fx house faced some unusual challenges as they created the monsters for HBO’s Lovecraft Country.