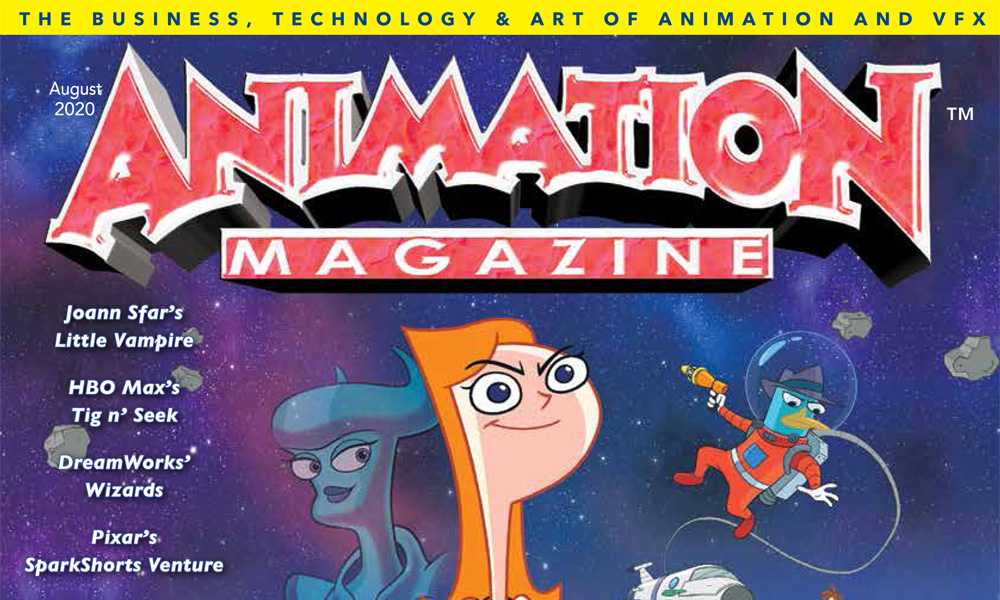 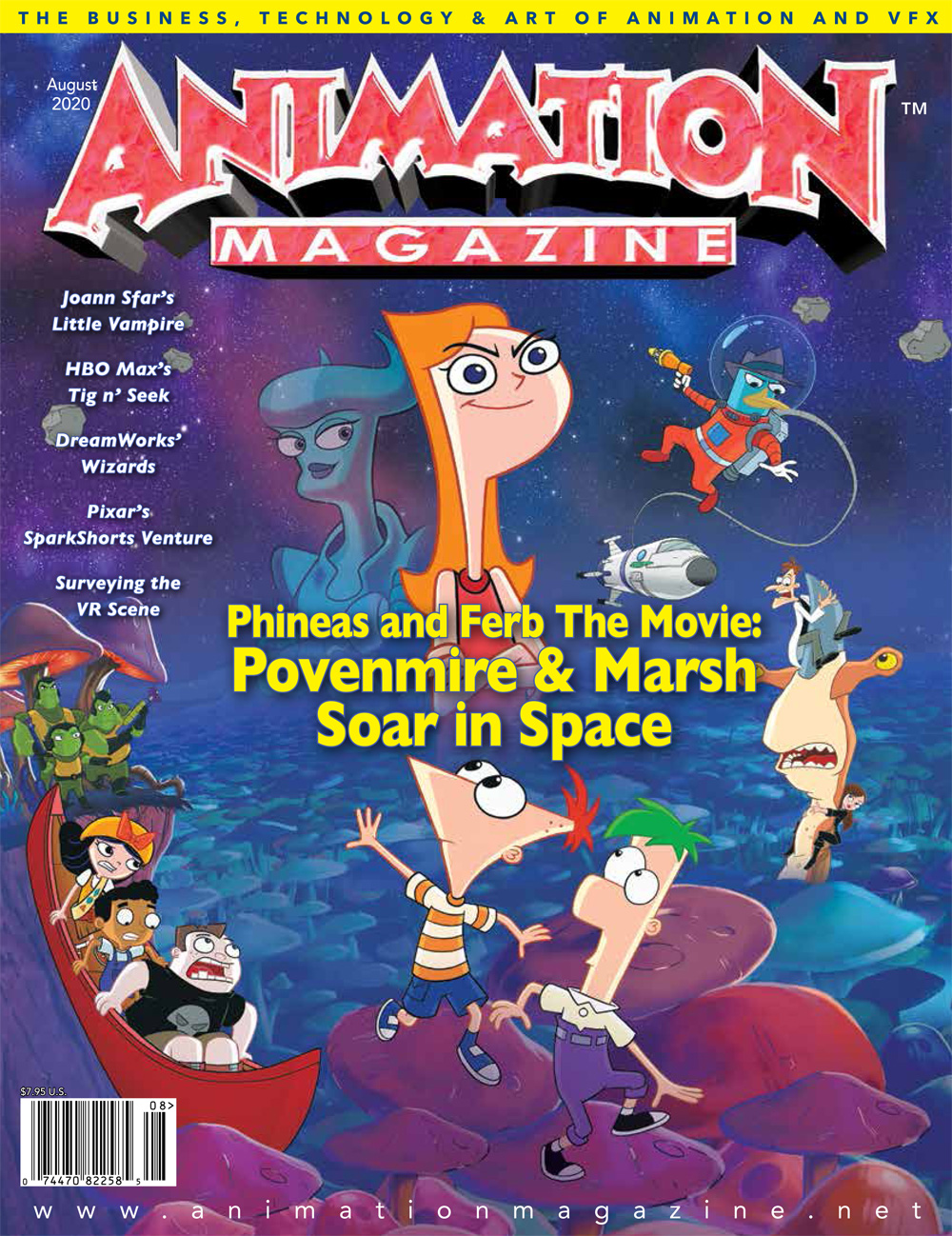 Writer-director Joann Sfar talks about his new movie Petit Vampire and the challenges of adapting his popular graphic novel.

Creators Dan Povenmire and Jeff “Swampy” Marsh give us the skinny on the new Phineas & Ferb movie.

Exec producers Chad Hammes and Marc Guggenheim take us behind the scenes of Wizards, the thrilling culmination of the Tales of Arcadia.

With the new Star Trek: Lower Decks, Mike McMahan boldly goes where few animated shows have dared to go.Find out the secrets ofJosephine LohoarSelf’s stop-motion short The Fabric of You.

Myke Chilian talks about his new HBO Max toon Tig n’ Seek, his inspirations and how to make it in the animation biz.

Poignant Tales That Inspire and Innovate: An overview of the SparkShorts program at Pixar.

Everything you needed to know about the 2020 virtual Siggraph confab.

Ready to Be Recruited: Animation studio hiring execs offer some solid advice on how to land your ideal job!

Burnaby-based Arcana continues work on its most ambitious animated feature to date during a challenging year.

Tech Reviews: Make the most of Unreal Engine with v4.25, Brushify and World Creator 2, plus what’s new in Chaos Group’s V-Ray 5.