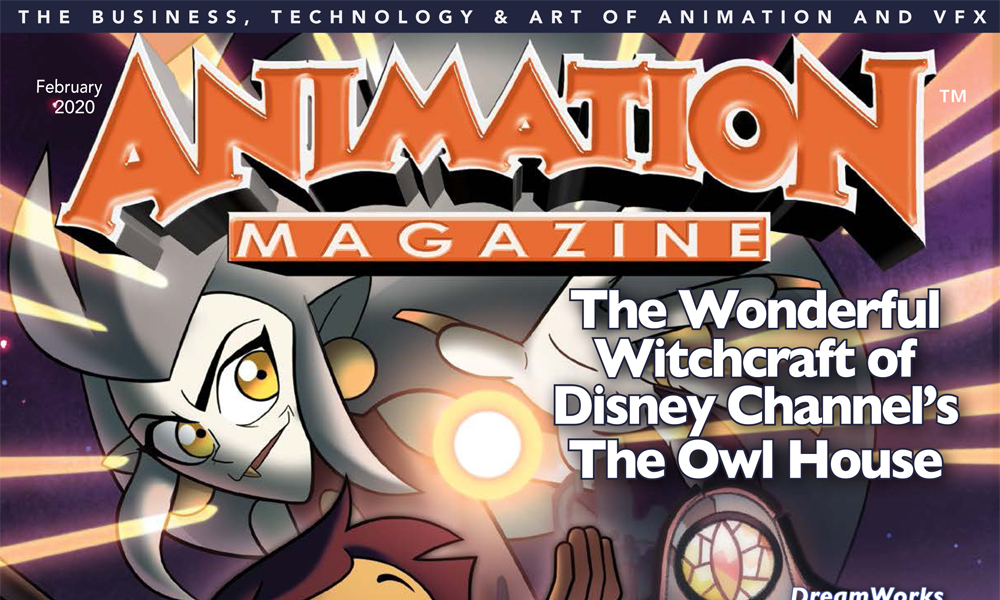 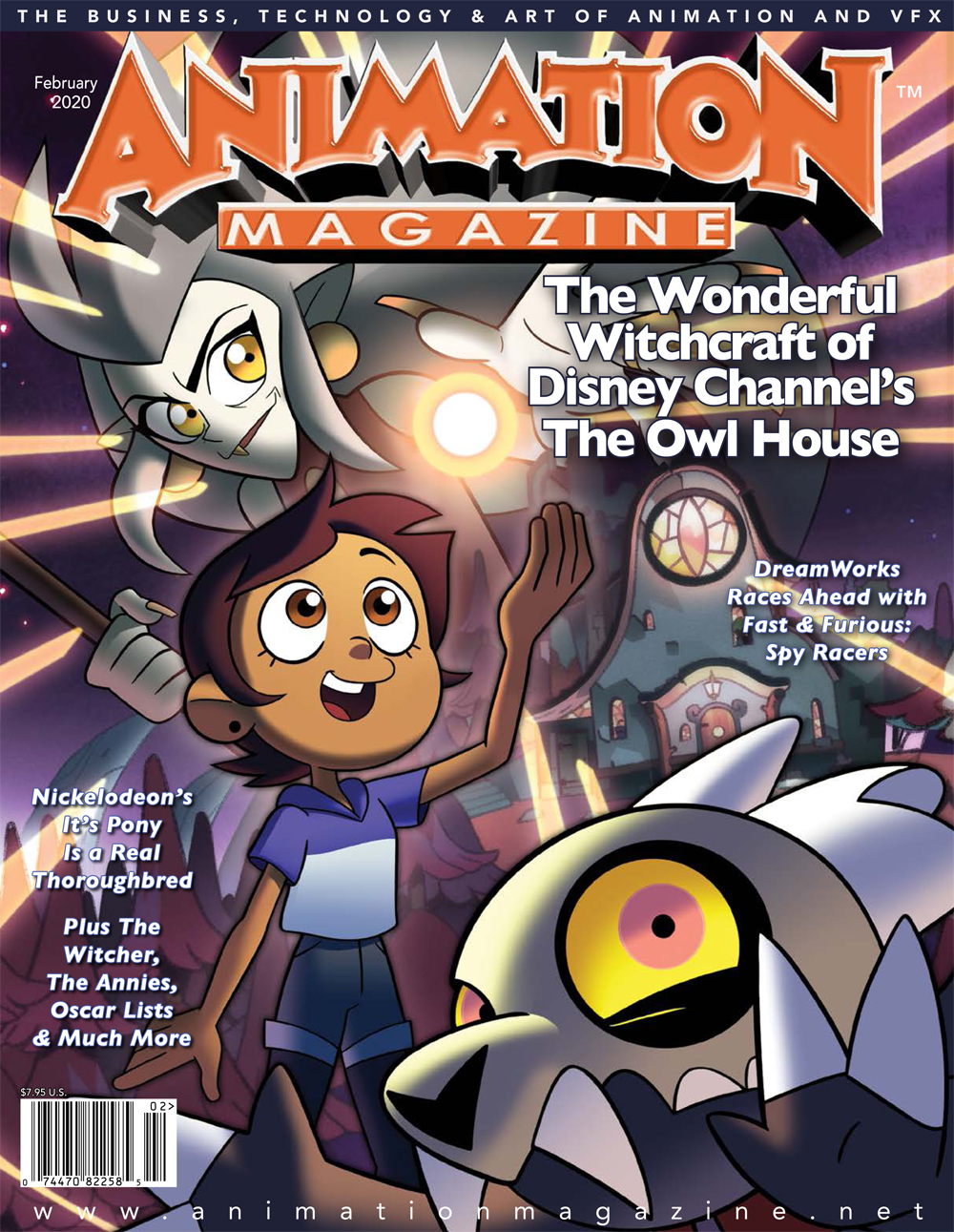 In Memoriam: Bidding farewell to the talented artists and performers we lost last year.

Submarine, the Amsterdam studio behind acclaimed projects like Undone and Where Is Anne Frank, celebrates two decades of innovation.

The composers of this year’s acclaimed animated features draw inspiration from a rich variety of sources.

How to Save an Animation Department: An excerpt from Walt Disney’s Ultimate Inventor: The Genius of UbIwerks.

The 47th edition of the Annie Awards celebrates all the talented people who entertained and inspired us all year long.

Ten eclectic shorts made the shortlist for the Academy Award for Best Animated Short.