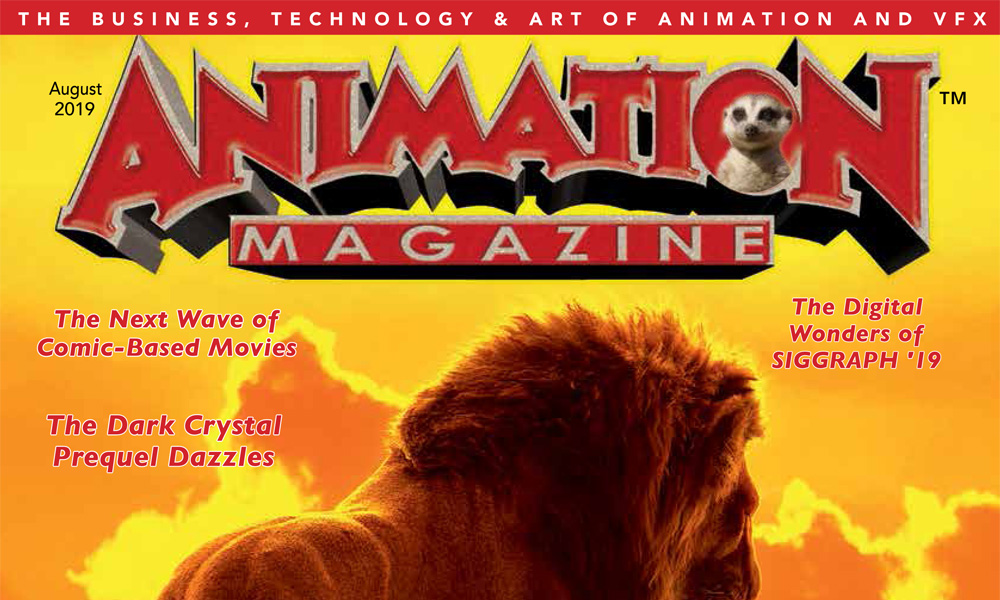 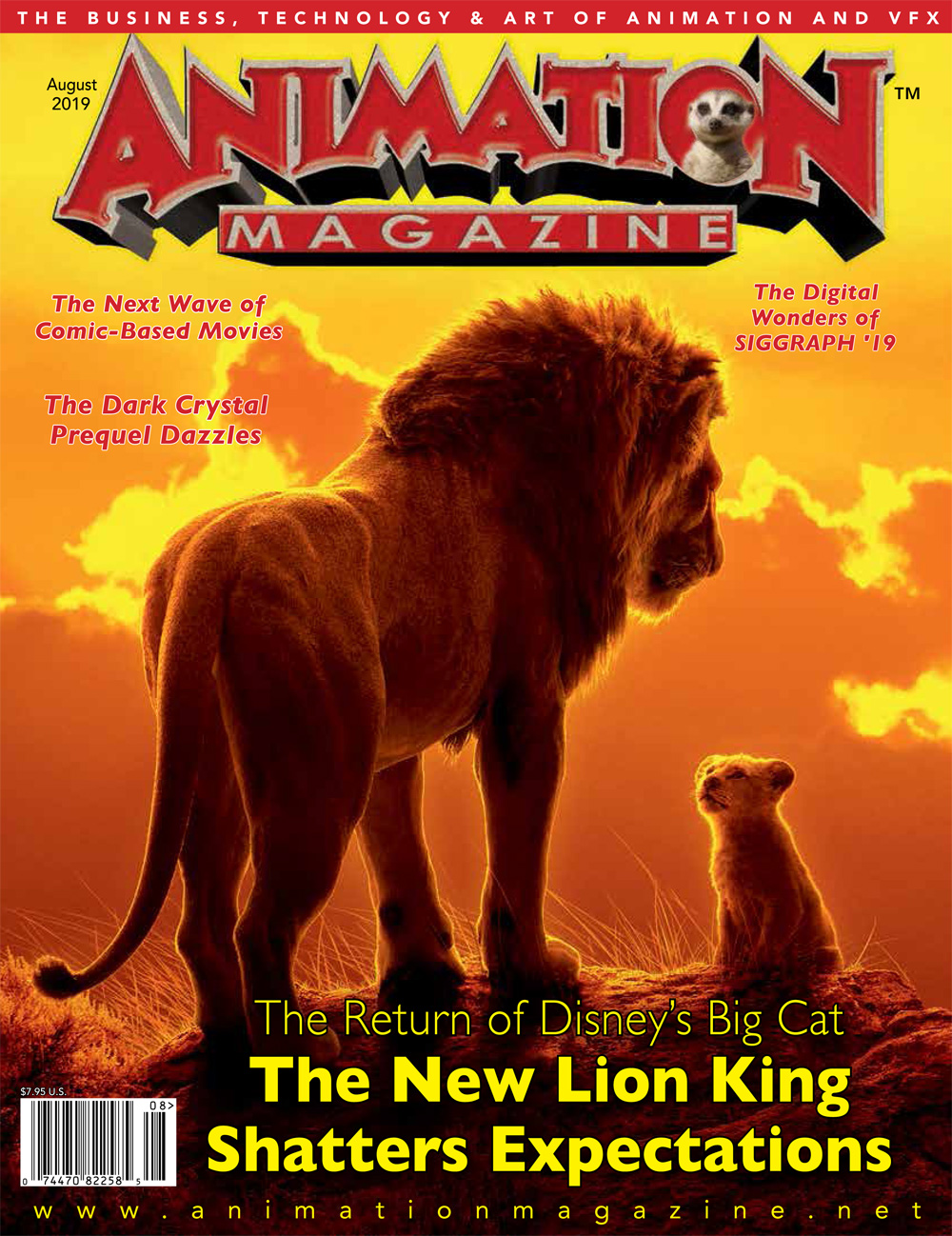 Director Lino DiSalvo discusses the making of his new feature Playmobil: The Movie.

Find out why everyone’s talking about Netflix’s hot new series The Dark Crystal: Age of Resistance.

Go behind the scenes of this summer’s blockbuster hit Spider-Man: Far From Home with the movie’s vfx supervisor Theo Bialek.

Your Guide to the best of this year’s Comic-Con and SIGGRAPH confabs.