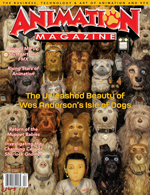 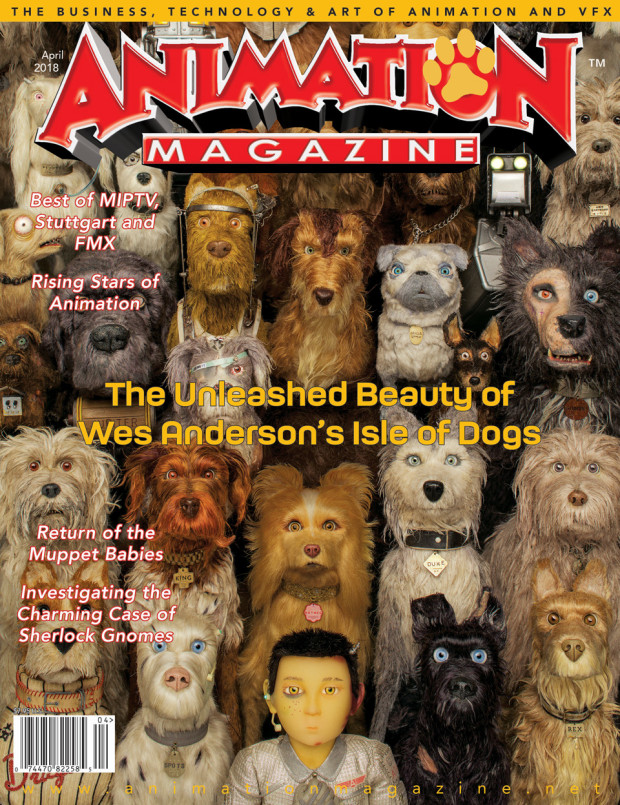 Some of the key animation players in Russia discuss challenges and opportunities in the region.

MIPTV, the global TV and digital content market, brings together many of the world’s top animation creators, producers and distributors to Cannes April 9 thru 12. Here are six of the hot new shows which will be making their debut at the event.

Humor and fun are the main ingredients in the mouth-watering new comedy Tasty Tales of the Food Truckers.

Matt Burnett and Ben Levin discuss the making of their new Cartoon Network show Craig of the Creek.

A combination of interesting characters, an unusual sport and an understated romance made Yuri!!! on ICE one of the breakout hits of 2016 in Japan.

The directors and producers of nominated short Negative Space take us along at the 90th Oscars.