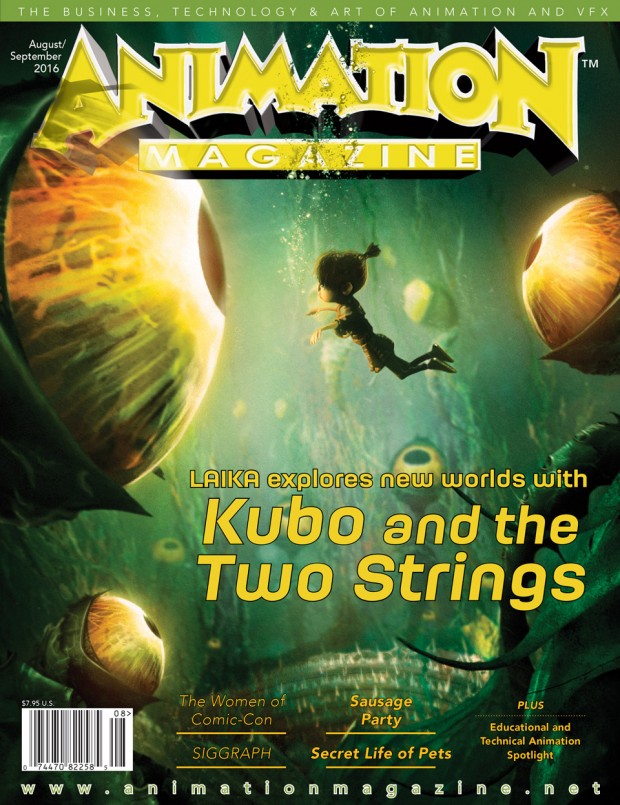 The studio mixes stylization and animal reality in its comedic exploration of The Secret Life of Pets.

Seth Rogen and pals dive into animation to serve up irreverent laughs in the R-rated CG-animated feature Sausage Party.

China, IL creator returns to Adult Swim with a show that animates as many ideas as his brain can generate in the tongue- twistingly titled Brad Neely’s Harg Nallin’ Sclopio Peepio.

Women show their growing strength in every role on the biggest stage in fandom, a.k.a. Comic-Con International in San Diego.

SIGGRAPH will explore the limits of computer imagery, animation and visual effects at the 43rd annual conference and exhibition, set for July 24-28 at the Anaheim Convention Center.

A look at some of the companies that are finding fascinating and profitable new applications for the medium.