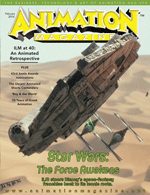 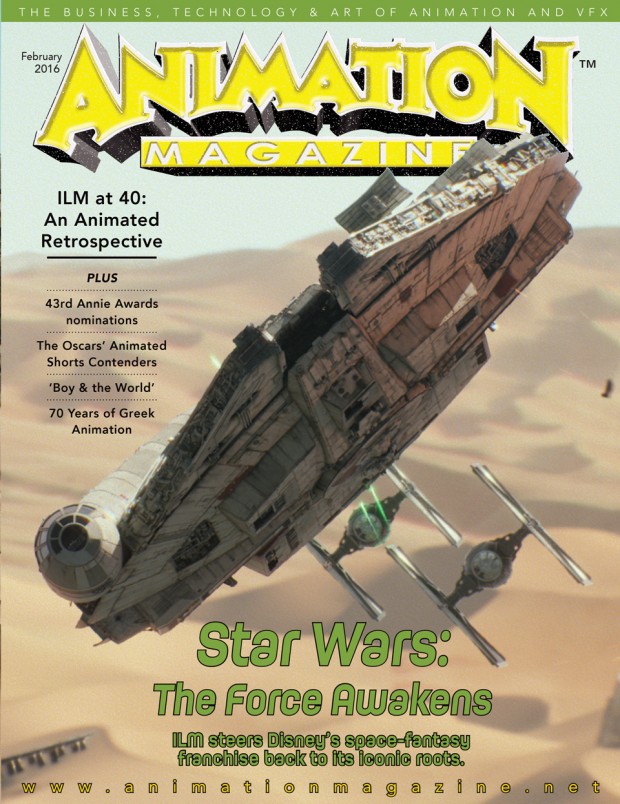 ILM goes back to the beginning to find inspiration for Star Wars: The Force Awakens, the long-awaited next chapter in the beloved saga.

Industrial Light & Magic has created pure movie wizardry for four decades — and we look back at some of the best animated moments from its vast archive of achievements.

Ale Abreu animated Boy & the World one idea at a time, creating a popular political powerhouse that earned an Oscar nomination.

Disney delves into territory both new and familiar with the franchise-expanding preschooler series The Lion Guard.

The nocturnal adventures of the superhero team PJ Masks surprise with high-quality animation and runaway success.

ILM uses movement, choreography to make the bear attack in The Revenant as realistic and harrowing as possible.