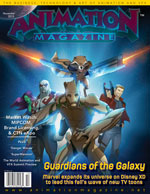 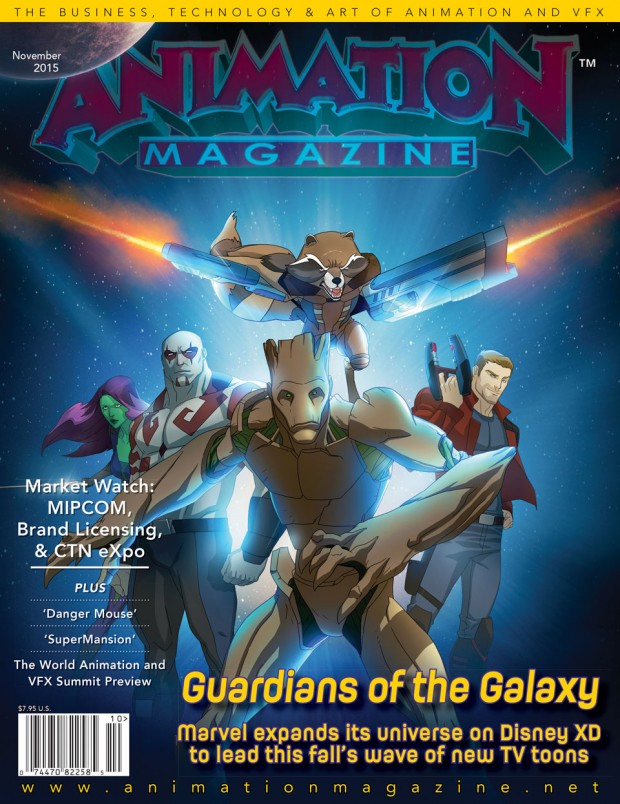 Transition to CGI opens up a world of success for Huevocartoon and its surprise U.S. box office hit Un gallo con muchos huevos.

Marvel trusted its material to turn Guardians of the Galaxy into an animated series on Disney XD.

Days of Big Hair Past

Comedy Central’s Moonbeam City delves deep into the most extreme styles of the 1980s in search of laughs.

Heroes with a Twist

The Return of Mouse and Mole

ALSO: Lion Guard: Return of the Roar, Shimmer and Shine, Wabbit and Be Cool, Scooby-Doo!

Atlantyca Entertainment plans a splashy launch for Bat Pat, a new animated series based on a book series that mixes monsters and comedy.