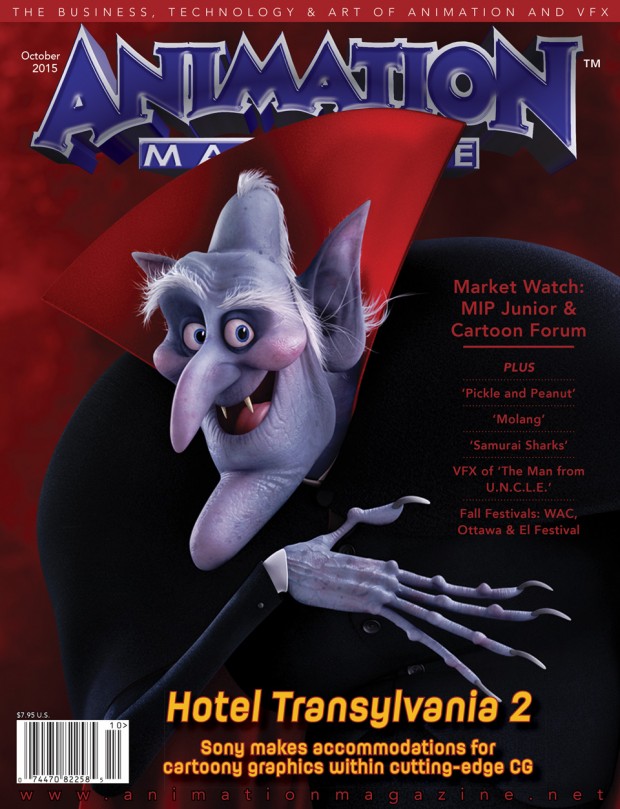 All Hands on Drac

Buddies to the End

How Cyber Group Studios has built a foundation for success in the children’s entertainment market.

Looking to Take a Big Bite

A small fish in a big pond, Ottawa-based Victory Arts is aiming to make a splash with its Samurai Sharks concept.

RISE recreates the not-so-distant past of a divided Germany for Guy Ritchie’s stylish The Man from U.N.C.L.E.