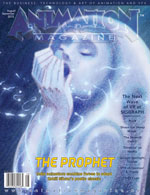 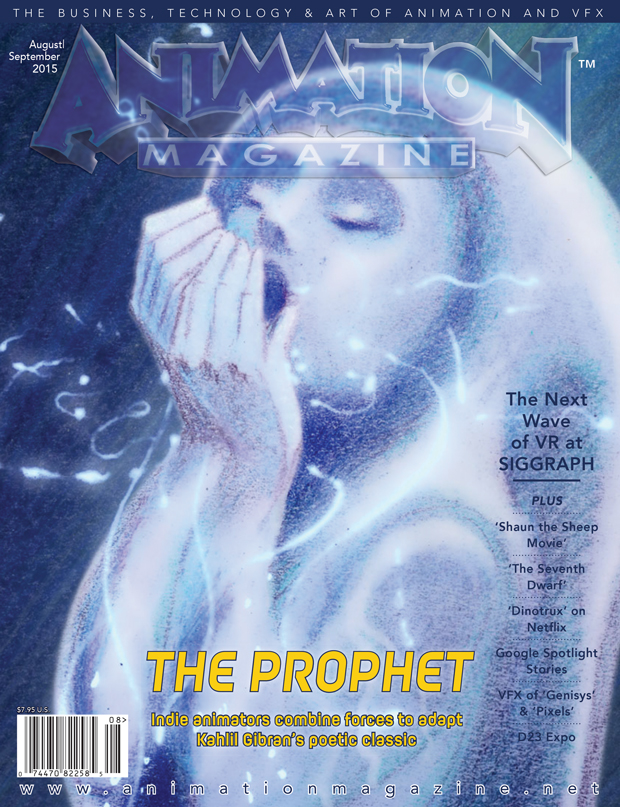 Shaun the Sheep Movie launches Aardman’s mischievous star on his biggest adventure yet.

German producers break the global comedy barrier with animation in The Seventh Dwarf.

DreamWorks mixes vehicles and dinosaurs for Dinotrux, the first 100% original series under its Netflix deal.

Learn how MPC recreated 1984 Arnold Schwarzenegger for Terminator Genisys and the layers behind the retro videogame enemies Sony Pictures Imageworks created for Pixels.