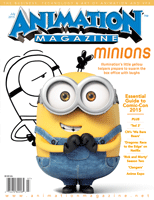 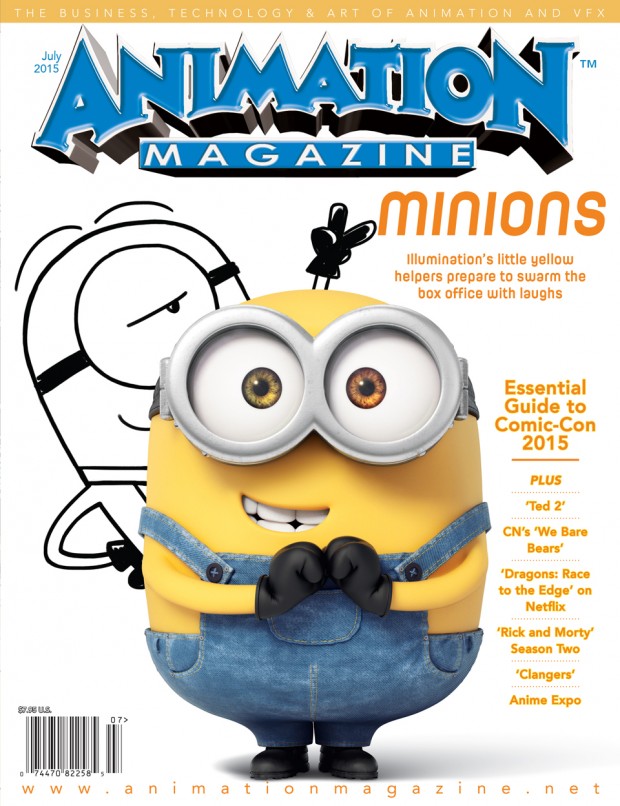 Leaders of the Pack

The makers of Minions had to figure out ways to bring the little yellow helpers into the spotlight without losing their considerable charms.

A Head for Animation

The visual-effects crew on Marvel’s Ant-Man scales the action both down and up for the tiny hero’s feature-film debut.

Marvel offers a sneak peek at the upcoming Disney XD series that paints a bigger picture for the hit feature film Guardians of the Galaxy.

Disney and WIA bolster the festival’s Year of the Woman theme, plus read about the award winners and key deals inked this year.